Captain’s Log: we’re here with an update on what we’ve been up to last week!
Considering how large the Patch Notes post from the other week was, you should have a some idea of what’s been worked on for 0.16. Last week, a large amount of the team had succumbed to the Nerd Flu, regardless, most are back up and running so they were briefly quizzed about what they’ve managed to work on… As 0.1.6 is nearing completion and is in its final testing, you’ll see some of the stuff that is being worked on for 0.1.7, and we will announce the release date for 0.1.6 this work week!
So here be a hearty mix of tasks that were worked on for 0.1.6 and 0.1.7, in no order in particular: 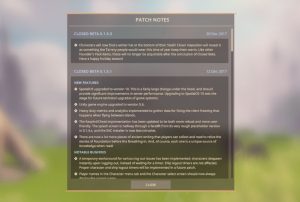 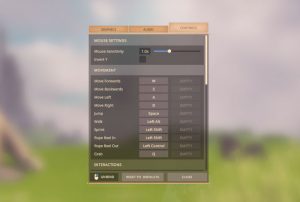 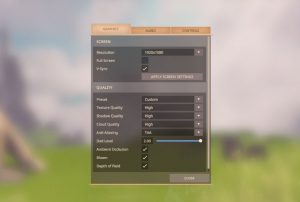 Dad levels… are not for the amount of puns you encounter in the environment, it’s “Detail at Distance”. :’) 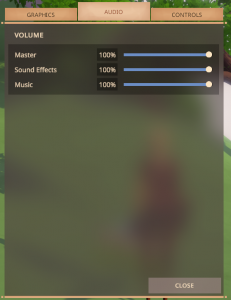 There were a few recurring questions about wipes after the previous update, it’s been discussed on the forums this week where Kirk had a response explaining it here (as per the request on that thread, we will be cleaning up the Announcements section on the forum and using it more from now on. So announcements and techy-info-y blog posts don’t get mixed up!). If you guys are curious about wipes, let me know in the comment section below and we can do a Tech Tuesday post on them in future.

See you in the skies, and stay healthy (seriously, everyone is sick)!