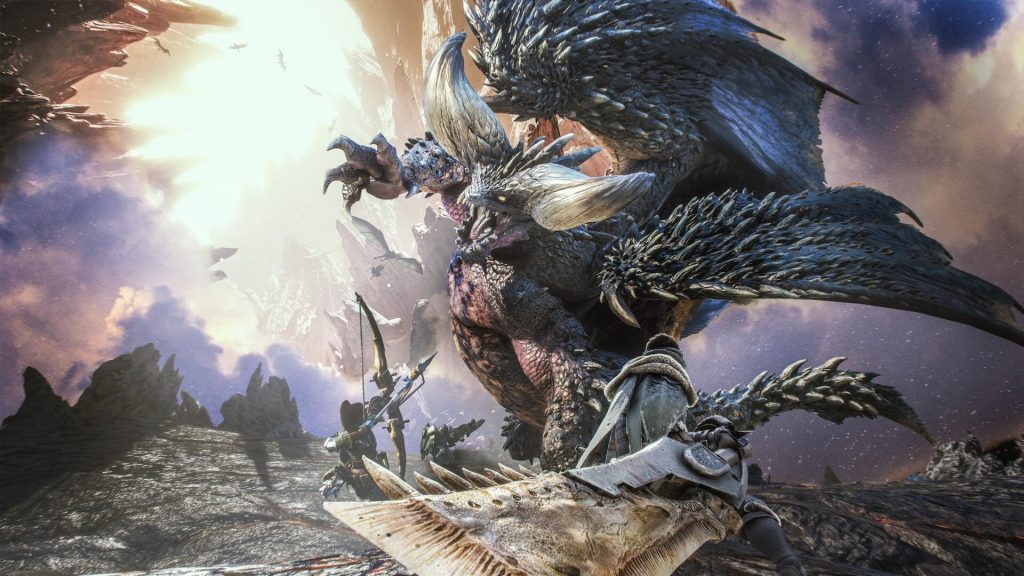 Xbox One: See system for details.

– Downloading this update will also apply all previous updates for players who are updating the game for the first time. (PS4: About 930 MB of space required; Xbox One: See system for details.)

PlayStation®4 and Xbox One