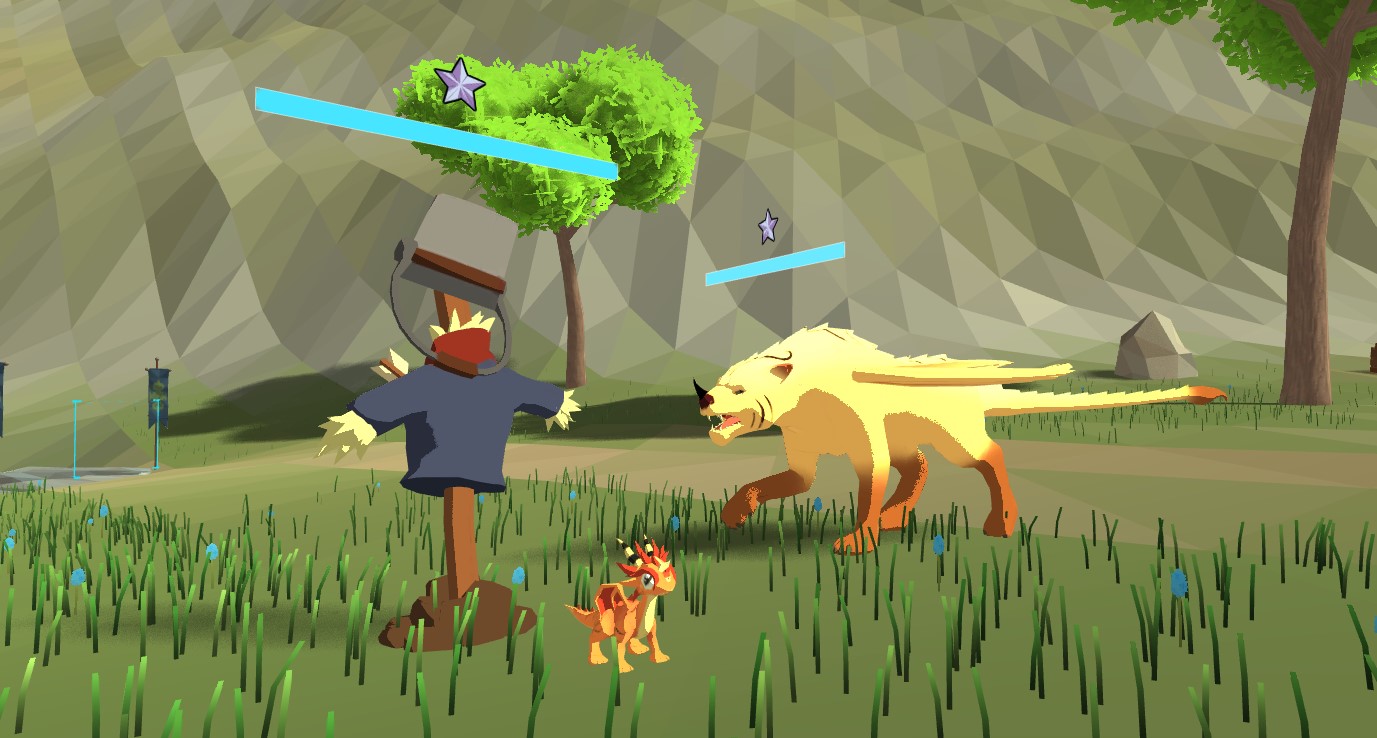 Our new patch is coming out this which represents our first “sprint” of content. Without further ado, here’s the details:

The highlight of this patch is the new armor dye system, which allows you to change the primary and accent colors of your chest, gloves, shoulders, and helm. As of right now there are 16 Primary and 8 Accent dyes available in-game, and we have plans to continue adding in more colors in the future. The dyes themselves can be found across various activities in the game world, including Alchemy recipes, enemy monster drops, etc. In addition, there is a new NPC in Highsteppe who will sell you some of the base dyes as well as an accent dye for dram.

The Dye NPC will also sell you Major and Accent Dye Washes, which can be used to remove the dye coloring from an already-dyed piece of gear.

To use a dye on a gear piece, just select the dye, then select the gear to dye with it, then confirm.

Right now there is not a way to preview a dye before you use it, but we are working on adding that in a future update when we add in further customization options for avatars.

Have fun collecting and hunting the dyes!

On the Beta branch today we’ve got a new version of the Warrior’s hit detection system. Now you should find that you no longer have to swing nearly as fast or as “hard” to register hits, and hit detection is better normalized between small and large sized enemies. For more details and to download the Beta, see the forum thread.

We’ve gone back and streamlined the tutorial so that you get out into the world sooner, with the option to go back and learn more later. If are able to create a new character and try that out we welcome your feedback.

There are new quests which can be done for Level 16+ characters, seek out Ludwig Sarrow in the town of Fisherman’s Crust, Hulthine Servant in Lucian Plateau, and the Brotherhood to get started on those.

Other than the highlights we’ve also: