Today’s optimizations focus on the performance of Magic Structures, especially for castles and fortresses densely populated with crafting tables, transmuters, turrets and other functional constructs. Following this patch, players with a large number of these types of buildables should notice a significant increase in performance when in the vicinity of their home. We really look forward to hearing back from some of the players with enormous structures, so share your impressions on the forums! 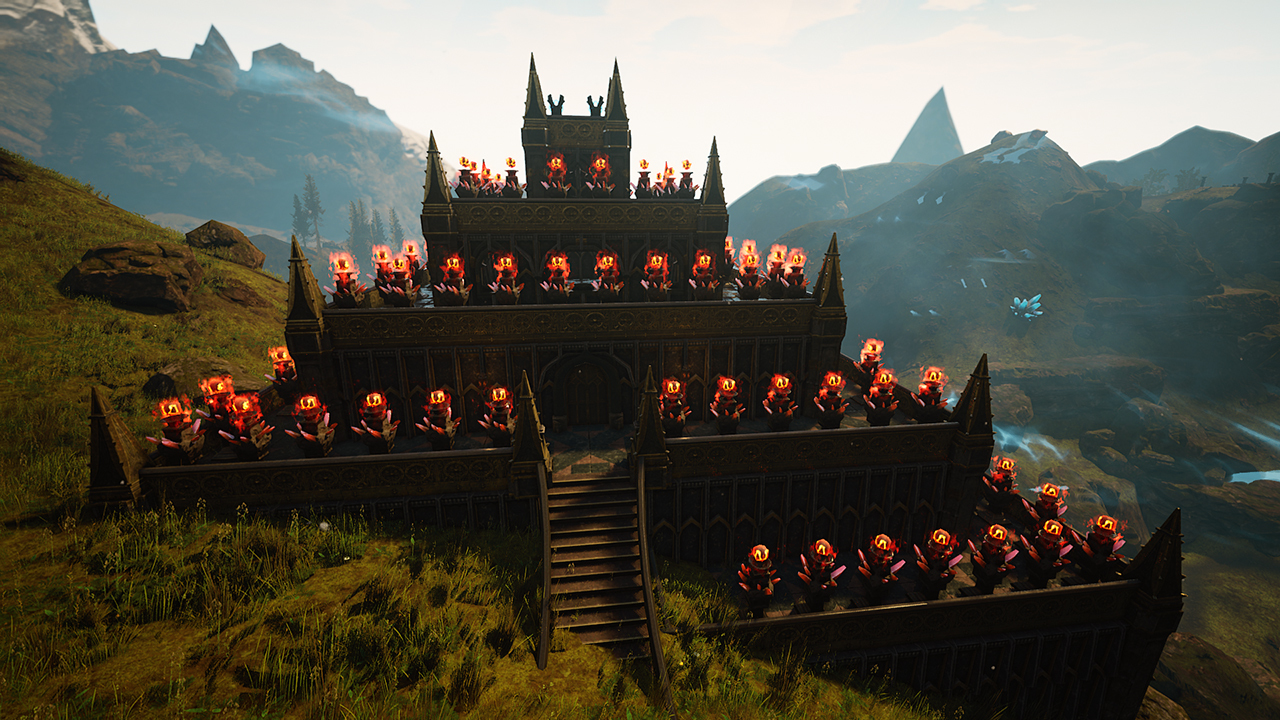 Since the launch of Citadel last year, Quests have been one of the most frequently requested additions on the forums and social media by the community. With the release of today’s update, we’re happy to announce that Quests are now live and in-game! You will be able to find new quest givers in each of the three starter zones (Heathclyffe, Raincourt and Eastreach). These new NPCs will have a new quest available every day, so be sure to check them out regularly!

If you’re a max level player, we also have advanced quest givers stationed outside the three Boss Dungeon mausoleums. The quests given by these NPCs are significantly more challenging than the start town quests, but are designed to reward level 60 players with the most valuable resources relevant to them. 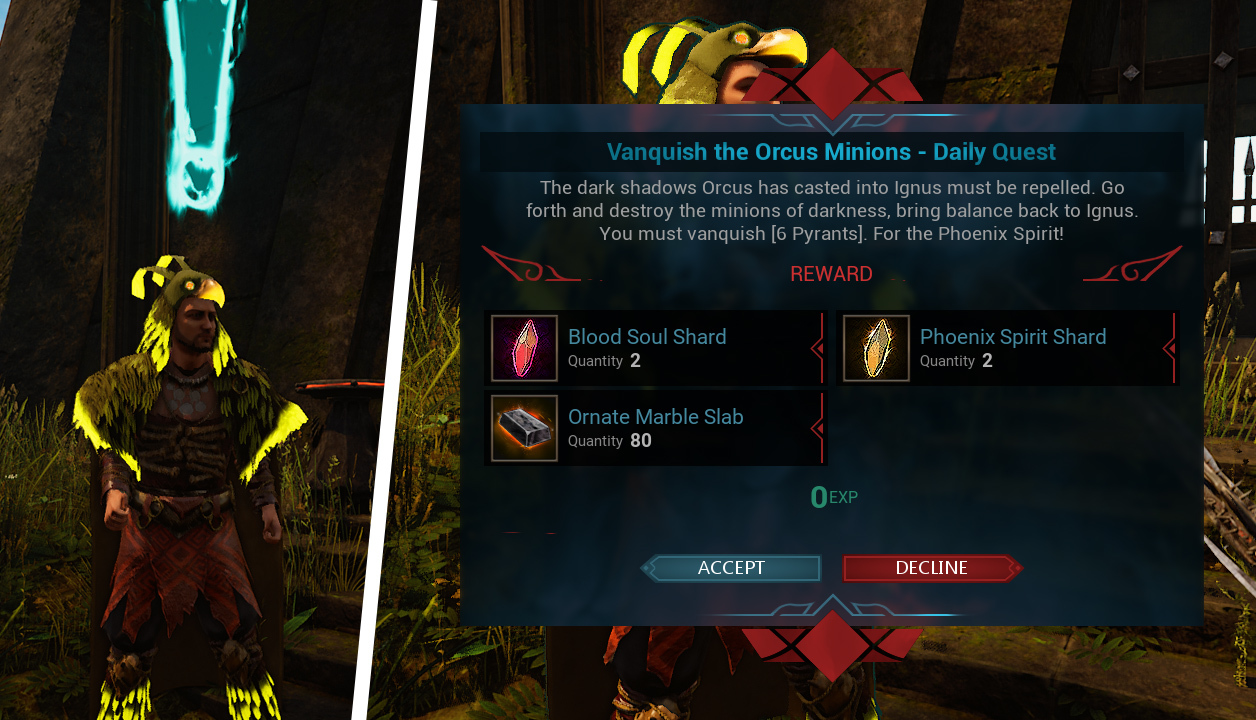 This is an early implementation of our quest system, and we have bigger plans to expand it in the future. We sincerely look forward to hearing your feedback on this new feature, so definitely share your feelings on our forum after it has launched!

We’ve also made improvements to the visuals of Mana Generators and the links they make to Magic Structures. As many of you know, historically a Mana Generator would draw a line to ALL Magic Structures within its area of influence. For bigger structures this has resulted in enormous webs of blue lines shooting off in seemingly every possible direction.

These blue lines will now only draw between a Mana Structure and the nearest charged Mana Generator. With this set up, you will always know which structures are powered without the visual clutter of lines zipping all over your base!

We also have a number of other fixes to share this week, including a fix for the cloth simulation on our capes and robes and fix to prevent further building of thrones and magic structures under the water. Check out the full patch list below to see everything coming with this week’s update.

As always give the servers a chance to come back up, and share your feedback with us on the forums! We greatly appreciate your support and patience as we continue to roll these updates out, and we can’t wait to see you enjoying our new Quest system!