Sanhok is coming back to the Experimental Server for one last round of testing before the map goes live later in June.

We’ve shipped a ton of upgrades to the map since the last time we ran the test servers. Please let us know what’s working and what isn’t so we can make this round of testing count. 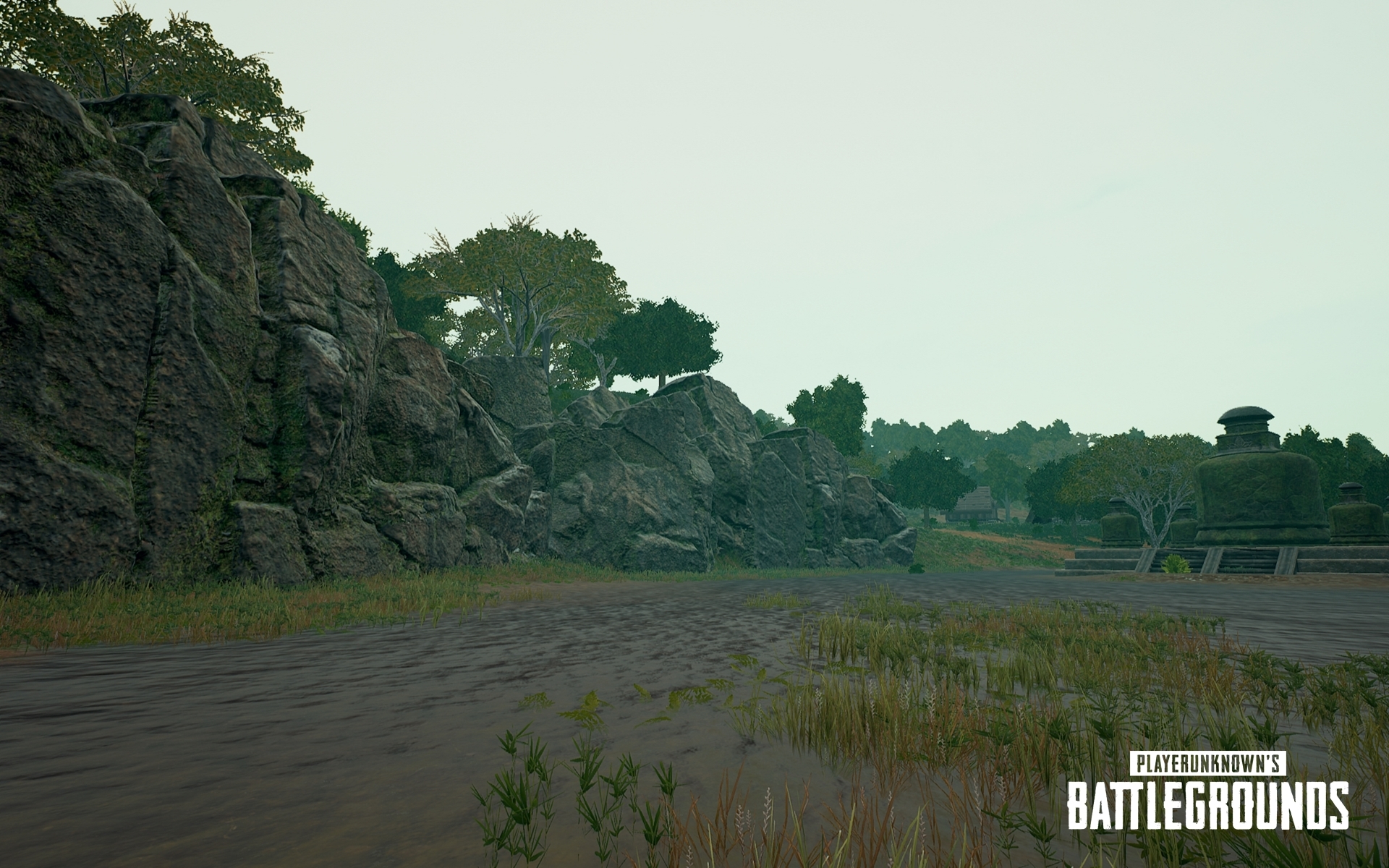 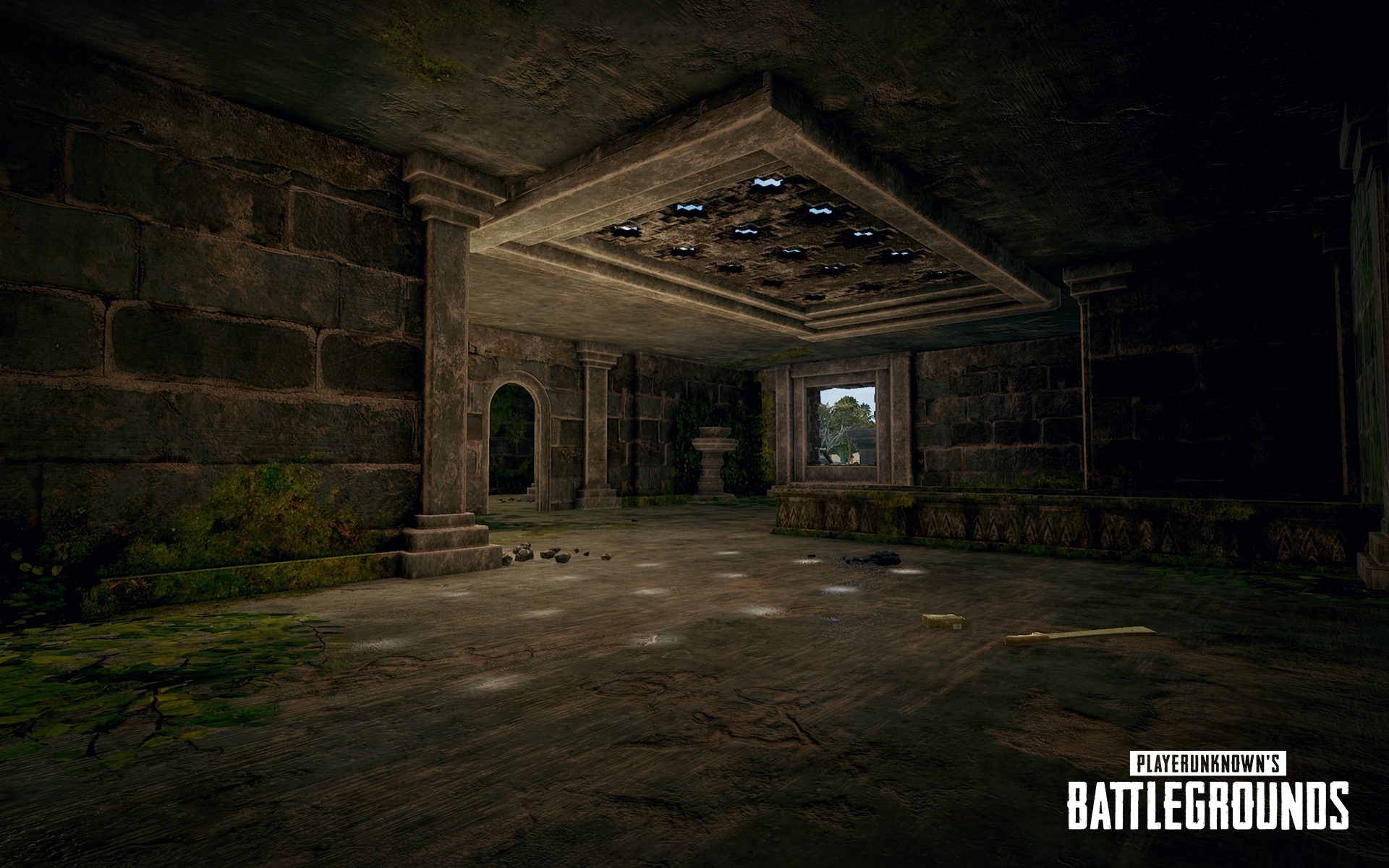