Sea of Thieves: The Hungering One May Have Retreated, But Its Buddies Just Showed Up

Calling all well-travelled pirates! The Skeleton Thrones Bilge Rat Adventure is in its final week, so get your hands (or hook) on the Bone Crusher jacket, dress and hat before they are removed! The Bilge Rats have gone out to some of the remotest locations within the Sea of Thieves and are encouraging would-be challengers to find these Thrones out there in far-flung parts of the world.

As mentioned last week, other Megalodons have now emerged to join the ranks of the Kraken and sharks to present a new permanent threat in the seas. Patch 1.1.3 also brings with it key performance improvements and fixes for known issues. 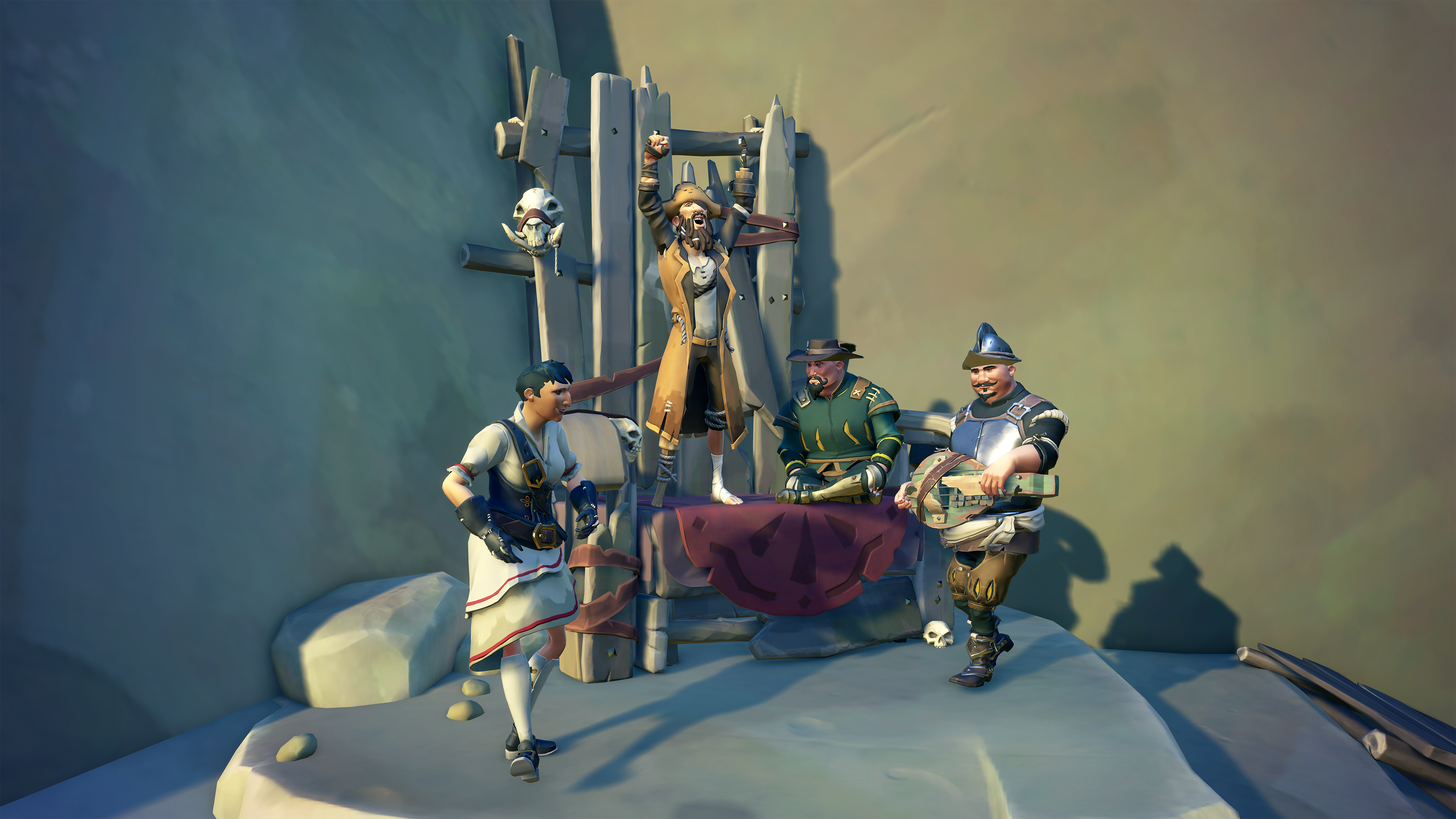