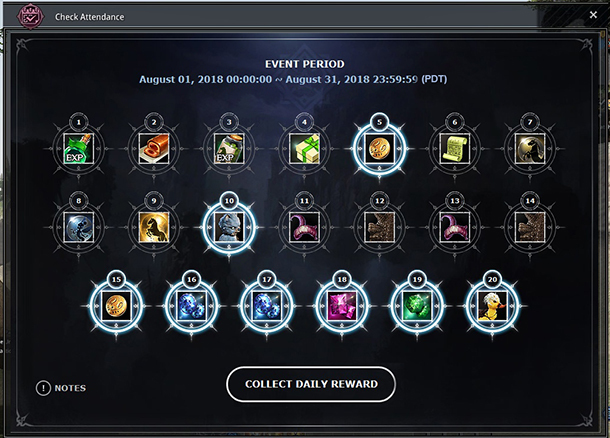 *The content in this patch note is subject to change during maintenance. The patch note will be updated in case of any changes.