The Sunken Curse Bilge Rat Adventure has ended, and the Sea of Thieves faces an unusual calm. Rumours abound of a new threat on the horizon, making the shopkeepers of the Sea of Thieves nervous. Word in the taverns is that shops across the Outposts will soon be lowering their prices to encourage sales, so clever pirates may wish to save their coins… 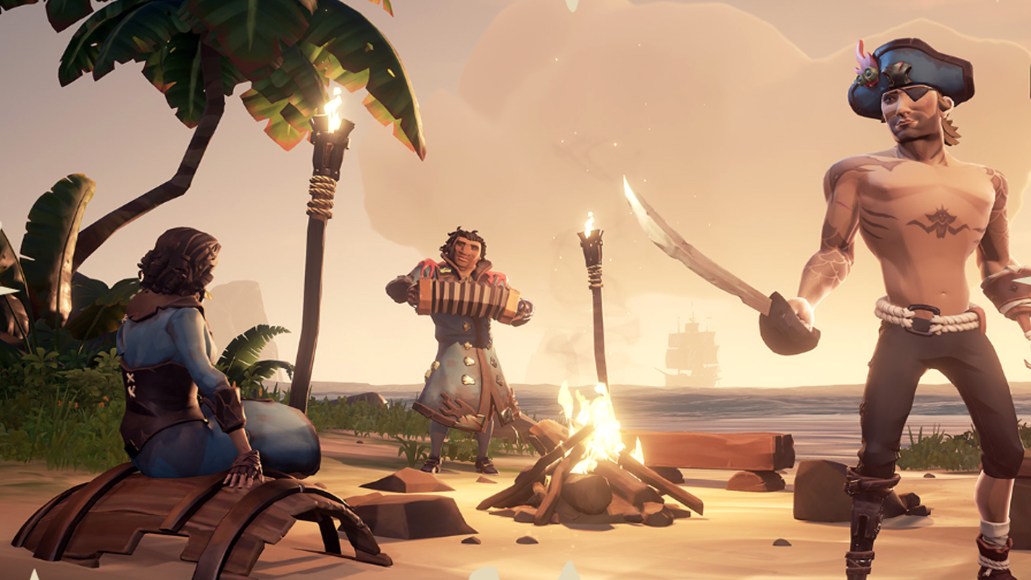