Warframe’s Latest Player Event, The Pyrus Project, Picks Up A Plot Thread From 2014

Almost four years ago, Vay Hek launched an unprecedented attack on our Relays. We defeated his Fomorians, but not before three of our Relays were destroyed.

Cressa Tal and Steel Meridian are marshaling the reconstruction efforts. Tal is in dire need of valuable resources to rebuild the Strata Relay on Earth. Find them, deliver them, and she will reward you for your efforts. Be warned: Sargas Ruk and the Grineer will not make things easy for you, Tenno. Show them that we will not be intimidated.

You will receive an inbox message when you first log in from Cressa Tal with instructions on how to start!
WHAT YOU NEED TO DO

Assist the Steel Meridian with what they’ve called the PYRUS PROJECT as an effort to rebuild the Strata Relay. Complete the 4 reconstruction tasks listed below and donate the required resources by bringing them to Cressa Tal located in the Strata Relay Reconstruction Site located on Earth.

The following tasks can be completed in any order!

By working with Cressa Tal, we shall rebuild the Strata Relay. It will stand as a shrine to those who fell in battle — and a reminder to the Grineer that our will cannot be crushed.

Completing the reconstruction tasks will grant you access to the new Strata Relay! 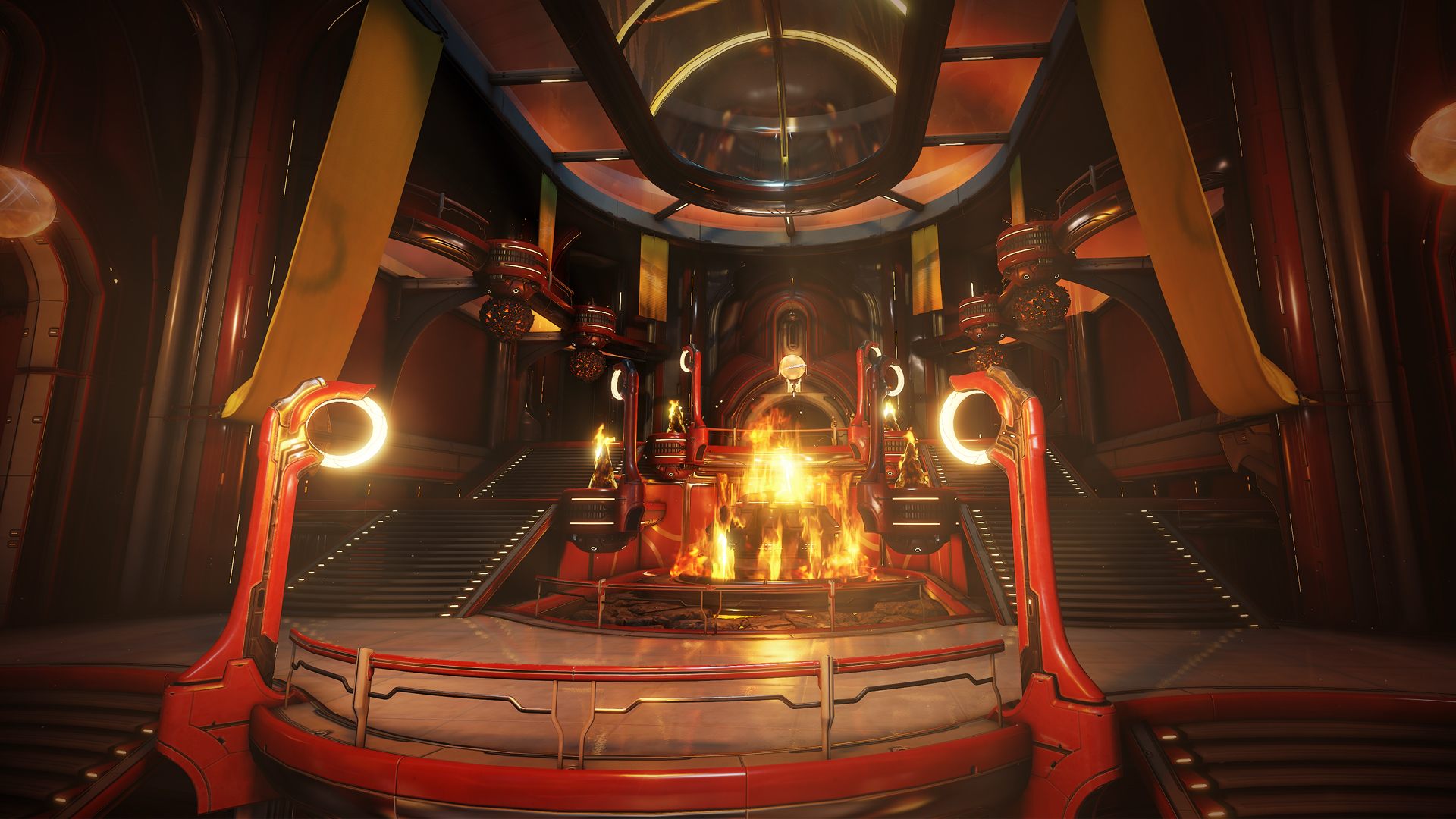 WHAT YOU NEED TO KNOW

THE PYRUS PROJECT – Special codename used by the Steel Meridian for the Strata Relay reconstruction.

ESSENCE CARRIERS – Enemy units that appear like Eximus units but are marked to identify them as Pyrus and Trembera Essence carriers.

How do I participate in The Pyrus Project?
You will receive an inbox message from Cressa Tal when you log in. She will explain what you need to do to rebuild the Strata Relay. Start with any of the listed tasks and work your way to completing them all.

Do I need to be in a Clan to participate in The Pyrus Project?
The Pyrus Project is a community-led effort so there are no Clan or competitive components to it. We’re excited to have our Tenno come together to leave their mark on the Sol System by rebuilding one of our lost Relays

Where do I find Pyrus and Trembera Essence?
Pyrus  Essence can be found by hunting down Essence Carriers in any mission on the following Planets: Earth, Mercury, Ceres, and Saturn. Attack and capture them and collect any Essence they may have on them. Trembera Essence is dropped from enemies in missions on those Planets.

Where do I contribute my Pyrus Essence and Relay Strut Components?
Speak with Cressa Tal in the Relay Reconstruction Site located on Earth to contribute!

What happens to the Pyrus and Trembera Essence I’ve collected after the Operation is over?
It will remain in your inventory unless you decide to sell it for 10 credits a piece.

The reconstruction effort runs until September 13 @ 12:30 PM ET and is available to Tenno of all Mastery Ranks. Together, we’ll show the Grineer that our will cannot be crushed.