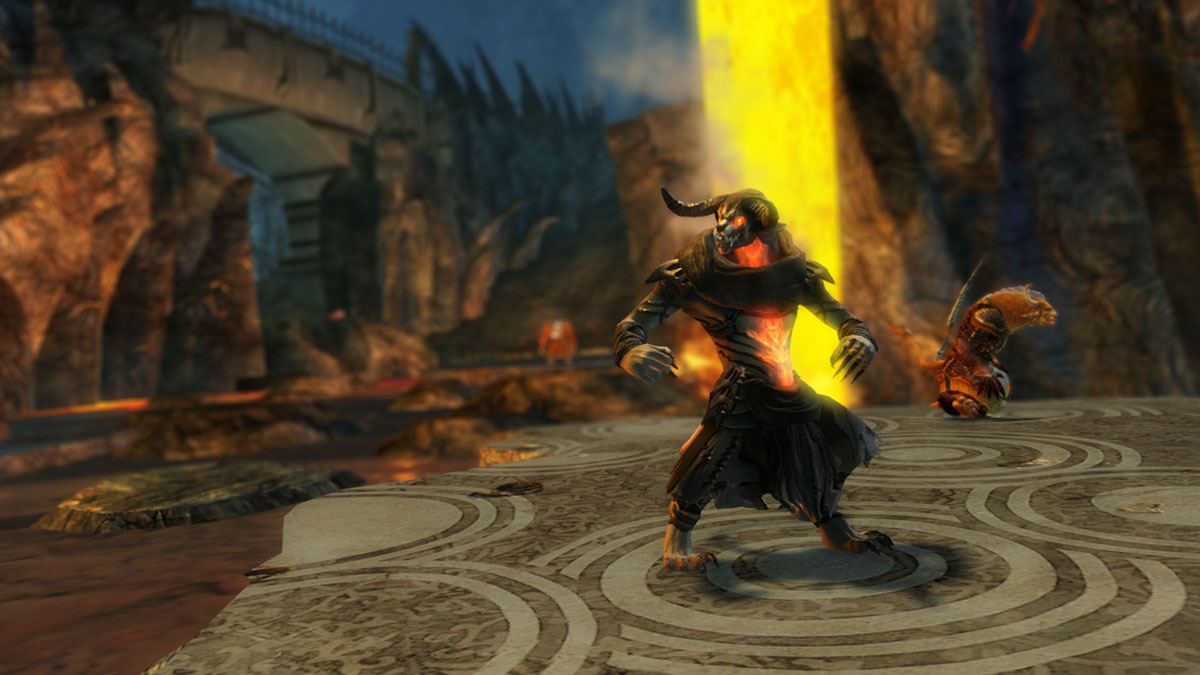 Can you decimate five thousand bosses in one weekend? Don’t worry, you won’t have to do it all by yourself!

From Friday, August 10 to Monday, August 13, we’ll keep a close eye on the number of bosses slain by players in Festival of the Four Winds Boss Blitz events. If the kill count reaches five thousand before time runs out, participants will receive Celebration Boosters and Zephyrite Supply Boxes.

We won’t stand idly by! On Friday, August 10 at noon Pacific Time (UTC-7), tune in to the official Guild Wars 2 Twitch channel to hang out with ArenaNet developers as they livestream Festival of the Four Winds gameplay.