Wakfu: Hear The Demonic Laughter? You Might After Wakfu’s Latest Update 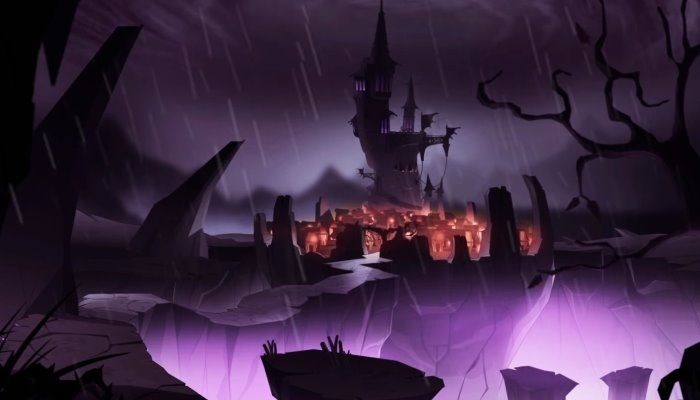 The Quest of Nations – Chapter 2

The Quest of Nations – Chapter 3

The Quest of Nations – Chapter 5

In the event of equal Elemental Mastery (for example, using the automatic adjustment icon), the bi-elemental sidekicks Protoflex, Krosmoglob, and Treacherose now play their spells’ effects based on chromatic priority: Fire -> Water -> Earth -> Air. For better clarity, it is still the first effect in the spell description text box.

Moreover, the mastery-swapping spell now allows this order to be changed as well, even in the event of equal mastery.

The Wakfu client’s performance has been improved. The following aspects have been optimized:

When using a Sex Change Potion, the character selection interface’s male and female icons are no longer reversed.

Access to Haven Worlds have been updated. A new interface now allows you to view and enter all Haven Worlds in the World of Twelve.

Each Nation now has a Haven World registry, available at these locations

Take note, the registry can only be used by the citizens of its nation.