We are happy to announce that Update 1.5 as well as Secrets of Dr. Wu is now live!

Our free Update 1.5 is available for download right now on your platform of choice; this update is coming to all Jurassic World Evolution players and features Group Leaders, new sleeping behaviours, new contracts, Day/Night Cycle, and more! 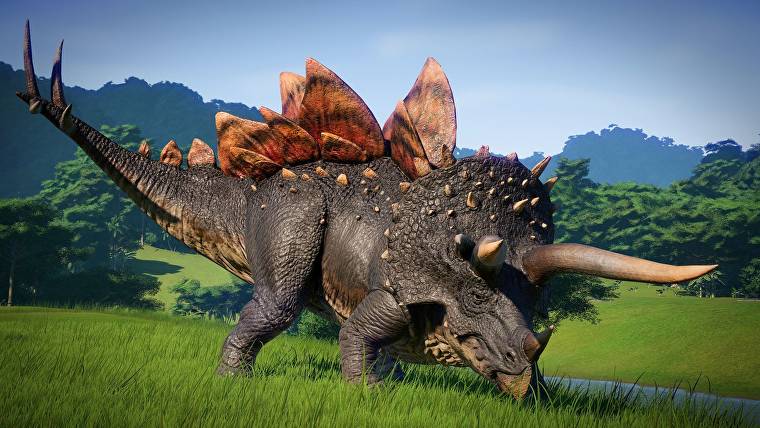 Secrets of Dr. Wu is our first paid major campaign expansion featuring the evil genius Dr. Henry Wu, who’s taking you on a mission to breed and design dangerous hybrids to increase your prestigious business on the islands. Aside from an amazing new storyline in secret facilities, there are five new dinosaurs to meet: the Troodon, Olorotitan, Stegoceratops, Ankylodocus, and the Spinoraptor. There’s also new genetic research (such as the unlockable Indominus Rex camouflage!), new buildings and upgrades. You can get Secrets of Dr. Wu for £12.99 ($14.99, €14.99) from the store on your platform of choice; please note that you need to own the base game to be able to play this extra content.

Thank you for all your patience and support; have a look at the full Release Notes below to see what exactly is included in the update.