Blade & Soul: Theater of Mystery releases on December 5 and with it comes a new heroic dungeon, solo dungeon, Dungeon Challenge mode, and in-game events. Details of all that’s coming in the new update are below. 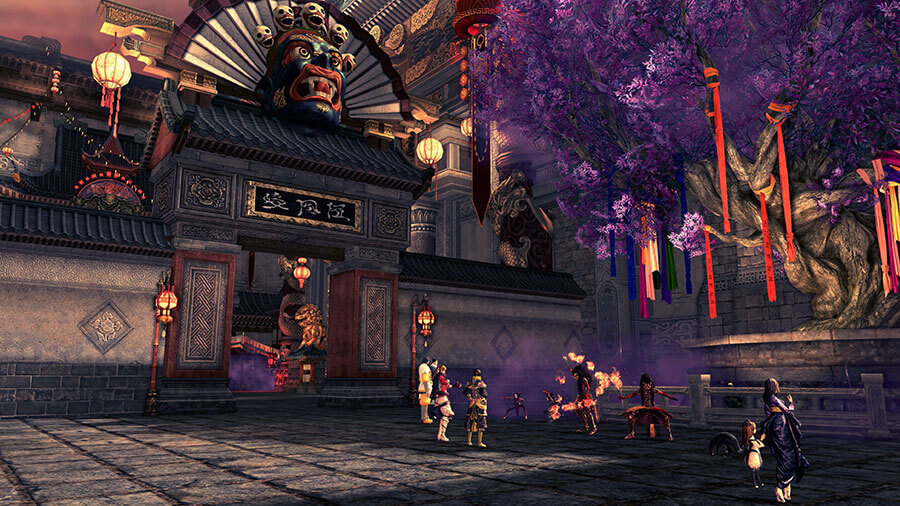 Enter the exclusive Dreamsong Theater located on the Street of Songs within Dasari Palace to watch the mysterious masked acrobats and animals of the Dreamsong Theater Troupe perform. There’s only one problem – not everyone who enters the theater comes out after the show! 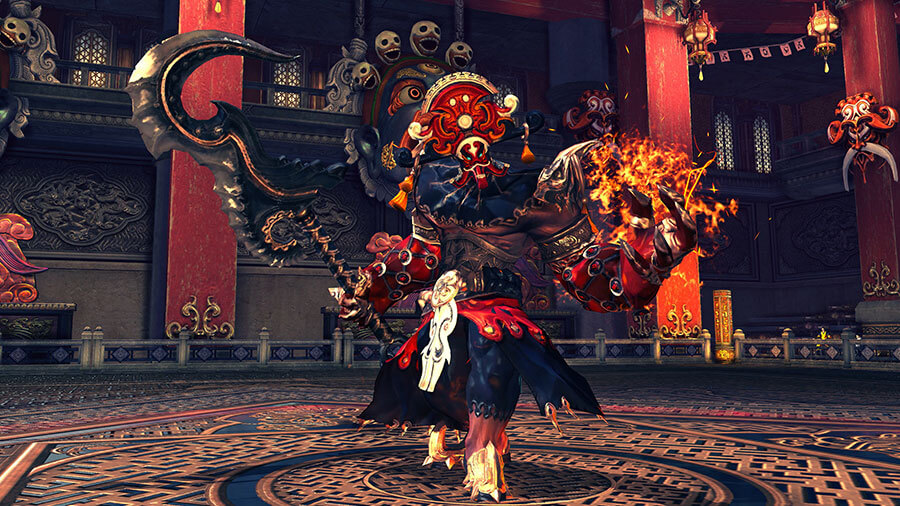 You’ll enter through the pre-show staging area which spotlights the first boss, Kamahage. After defeating him, you’ll be able to view the main event! Mazuko, the troupe’s ringleader has been enchanting and enrapturing the Dasari elite with a hypnotic miasma – before killing them on stage one by one. Bring down the curtain on his nefarious act to gain some impressive rewards.

Dungeon Challenge is a new mode where players will create a party via the Ranking UI (F11) and compete for the highest score to receive weekly and seasonal rewards based on their ranking. Players will be able to earn the new Dreamsong Challenge Token that can be redeemed through Tower Trader Kangcha for the custom Dreamcatcher Set and psyches that are found in hard-mode dungeons as well as new Legendary Psyches that can be used to upgrade legendary rings and earrings.

Den of the Ancients 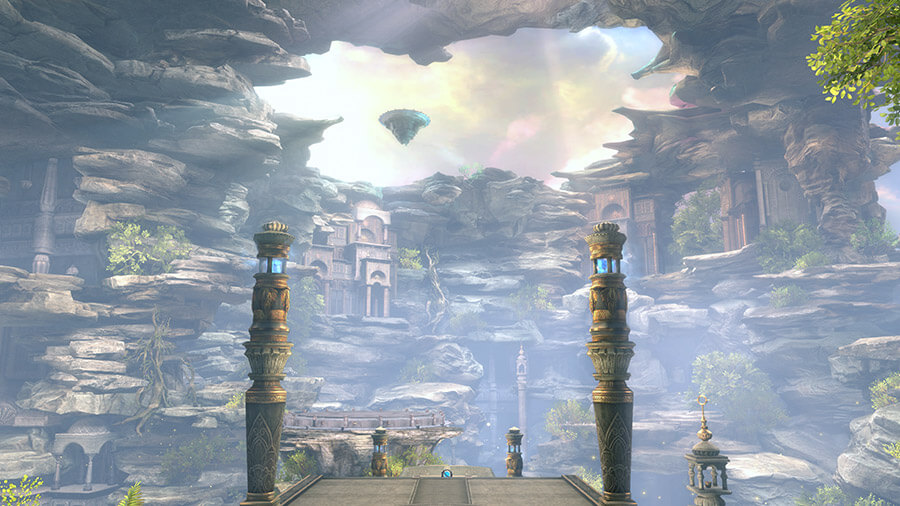 Within the Ajanara Monastery lies the Den of the Ancients, the training grounds of the three immortal spiritual guides called the Alphas. 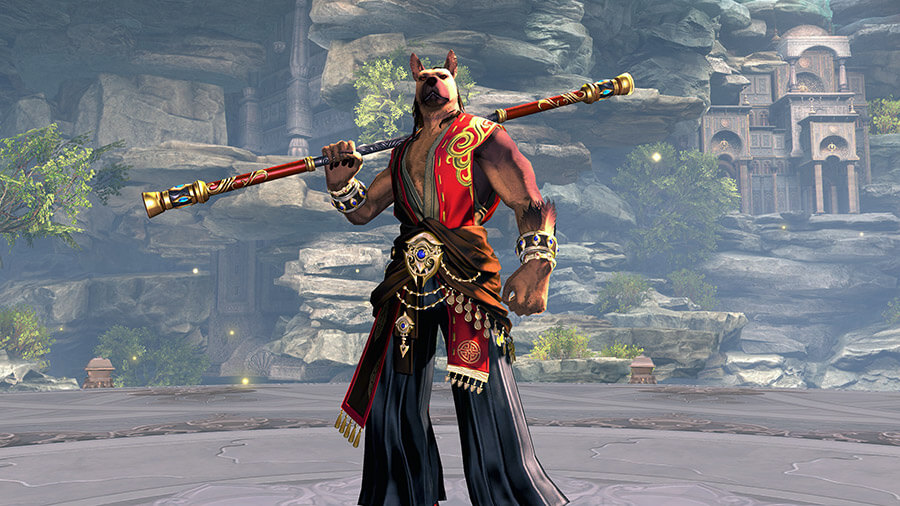 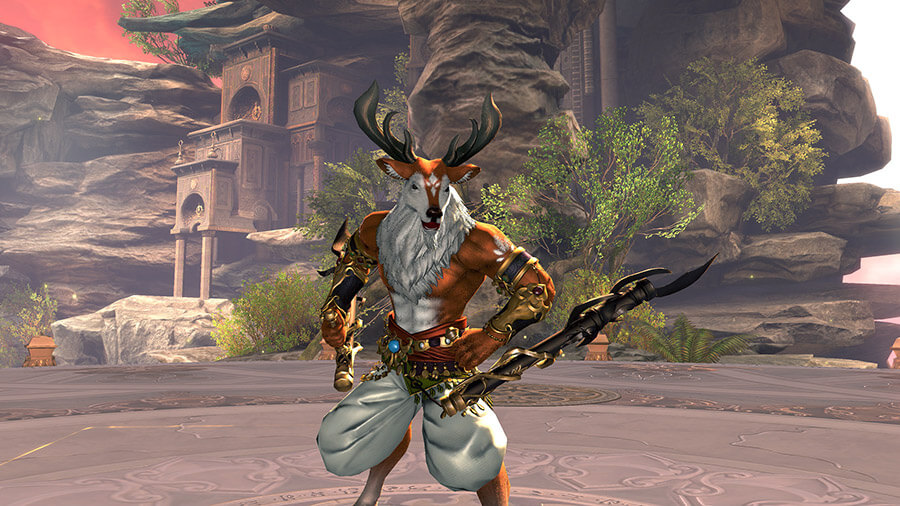 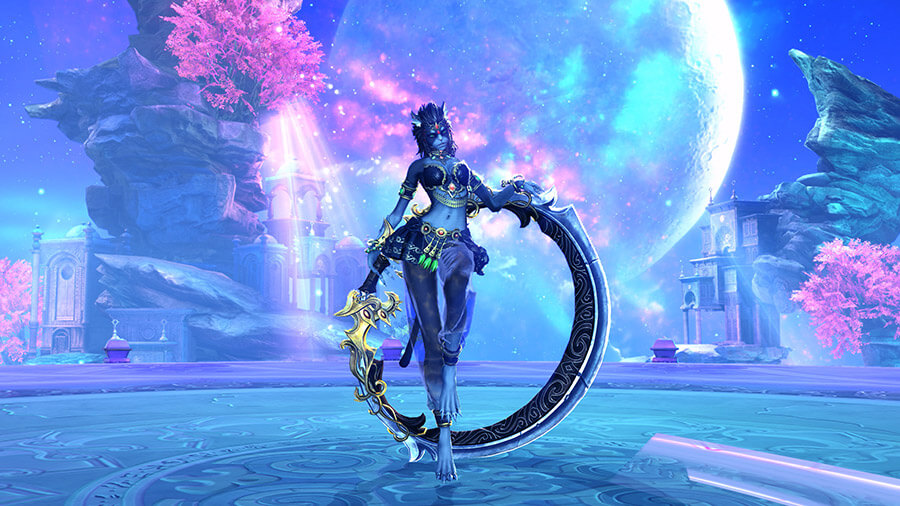 Trade in Alpha Emblems to Merchant Songhyun, located in the Ajanara Monastery, for additional rewards such as the Imperial Necklace, a new legendary accessory that upgrades to Kingmaker Necklace or Prophecy Necklace, and Onyx Scales.

The seasonal ranking for Den of the Ancients is based on your best completion time, and a variety of rewards will be delivered at the season end based on your placement within your class. Finishing in the Top 30 for your class will also grant a special 60-day limited Alpha Guard costume which you can wear to display your incredible accomplishment.

Hongsil is back and this time she’s revealing the location of a storehouse filled with treasures and experience points! You’ll be able to locate Hongsil near Celestial Peach Exchanger Lee Youjin in Celestial Basin. Speak with her every day until January 16 to receive 1 Hongsil’s Secret Storehouse Key to use on the Pulsegate Altar next to her to be sent to her Secret Storehouse. Defeat Mister Clankyshanks and his army of training dummies trapped within the secret warehouse for increased experience points (hint: use an XP potion!) and a chance at the precious rewards listed below.

Upon defeating Mister Clankyshanks, you’ll complete the “Secrets of the Storehouse” Dynamic Quest and receive 1 Snow Crystal from Hongsil in appreciation for your help getting her automatons in order once again.

The Tower of Memory is an event dungeon available until January 16; challenging groups of 6-players that are Level 16 or higher to enter its halls each day and defeat notable enemies from the past. You can enter with a group from the portal in Jadestone Village or be matched up in the Cross Server Dungeon (F8) with others. Don’t worry about gearing up! Weapons are provided for each encounter, and defeating each floor depends on successfully executing each boss’ mechanics.

Celebrate the holidays with friends! Earn additional rewards by completing the Weekly Challenge and the dynamic quests after defeating each raid boss within Skybreak Spire, Scion’s Keep, Temple of Eluvium and Nightfall Sanctuary.

Here’s a quick overview on where to obtain the holiday event currency, Snow Crystal, and what rewards are available to purchase within the Dragon Express.

Joy to the Realm Jackpot Event

The Jackpot event has returned and just in time for the season of giving! Players can claim their first Jackpot from the Hongmoon Store for 0 Hongmoon Coin on December 5 and a second Jackpot on December 26. Level 50 characters and higher can open it and it will explode with gifts, as well as contain Stage 2 of the Jackpot. After a 10-hour cooldown, opening Stage 2 will contain even more presents, as well as the Jackpot – Stage 3, and so on and so forth. Each Jackpot will emerge with a 10-hour cooldown, meaning you’ll want to come back as soon as it’s ready to get to the next level – especially if you’re wanting the Dark Dignitary costume that comes from Jackpot – Stage 10.