For three weeks, beginning January 16, Jadestone Village will be decorated in honor of Blade & Soul’s 3rd Anniversary. Collect 3rd Anniversary Tokens by completing the daily quest “Zulia’s Challenge” that sends you off to defeat 3 of the following 7 bosses:

After defeating the bosses, use the “/wave” emote with Zulia in Jadestone Village to complete the quest and receive 1 Anniversary Gift Box, which contains 1 or 2 3rd Anniversary Tokens.

To earn an additional 2 Anniversary Tokens each day, complete the day’s featured Daily Quest. And to help you earn the tokens quickly, the following quests qualify for the 3rd Anniversary daily quest “Zulia’s Challenge” and are also part of the day’s Daily Challenge:

Once you’ve gathered enough 3rd Anniversary Tokens, trade them with Poharan for celebratory consumables and cosmetics – including the new, NCSOFT West-designed costume set, Cutting Edge. Additionally, equipping Cutting Edge, Cutting Edge Mask, and Cutting Edge Goggles will earn you the “A Cut Above” achievement which grants the “Edgelord” title. 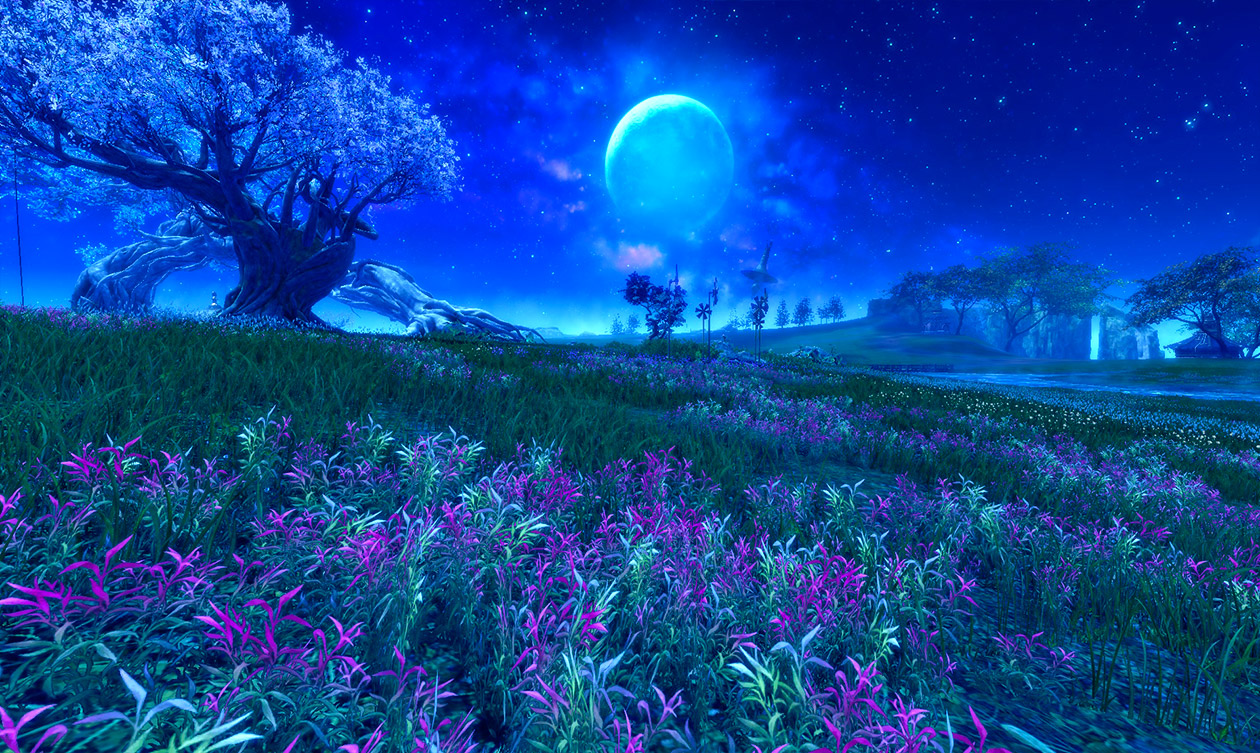 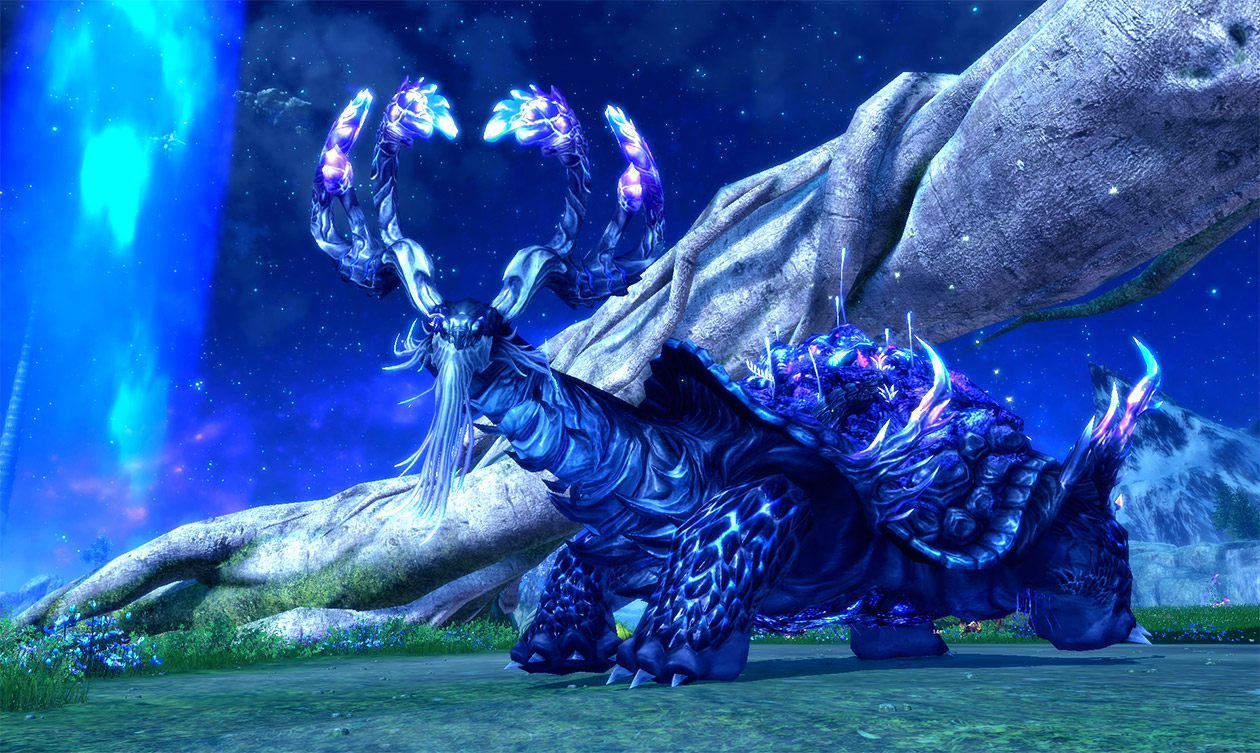 Midnight Skypetal Plains will be updated to become more relevant considering the current level cap and equipment. You’ll find that Sacred Longgui and the other monsters in this popular zone have had their difficulties increased to provide a renewed challenge.

To celebrate the update to Midnight Skypetal Plains, you’ll receive double the rewards after completing each stage of Sacred Longgui for the duration of the event. You’ll also receive 3 Golden Seeds after completing the daily quest “Rage Against the Longgui” when defeating Sacred Longgui – Level 3. “Rage Against the Longgui” will also be part of the Daily Challenge during the event period to help you finish your Daily Challenge quicker.

Throughout the event, all combat experience will be increased by 50%.

This January 16, join the party and earn incredible new rewards as part of Blade & Soul’s 3rd Anniversary Festival. See you there!