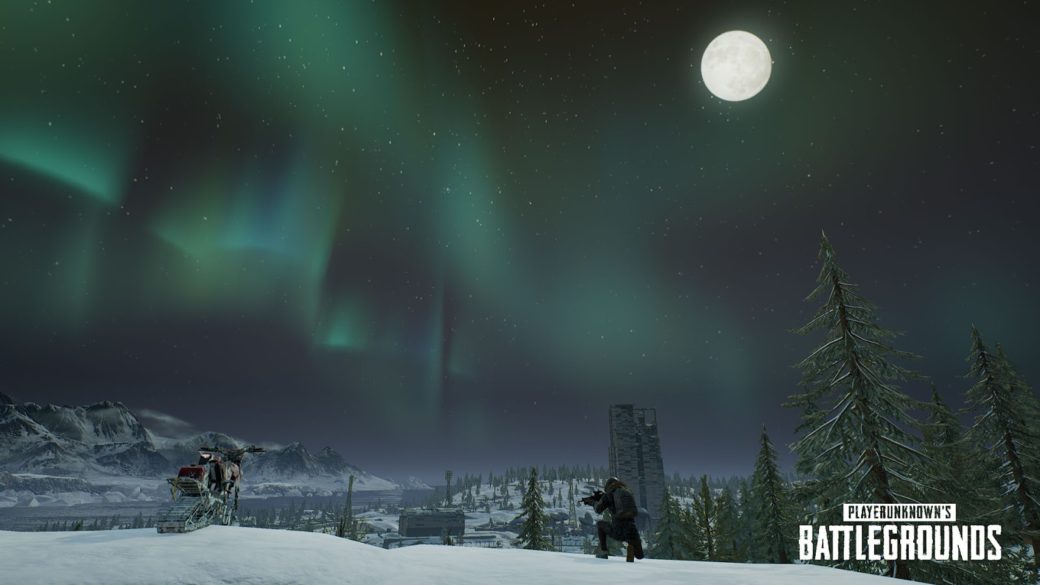 We’re already a month into the launch of Vikendi and we’ve been pouring over the data and community feedback about our latest map. On top of loot balance changes, we’re introducing some great new content to Vikendi as well including a new weapon, vehicle, attachment, and the long-awaited Moonlight weather setting for Vikendi. There are also some great quality of life updates and bug fixes, so dig in below to check out all the changes!

As always, we invite you to join us on the test server to try out all the latest changes to PUBG before they deploy to live servers. Thanks and read on!

*To facilitate healthy matchmaking times, Update #25 will be restricted to the following maps and modes while on the test server: 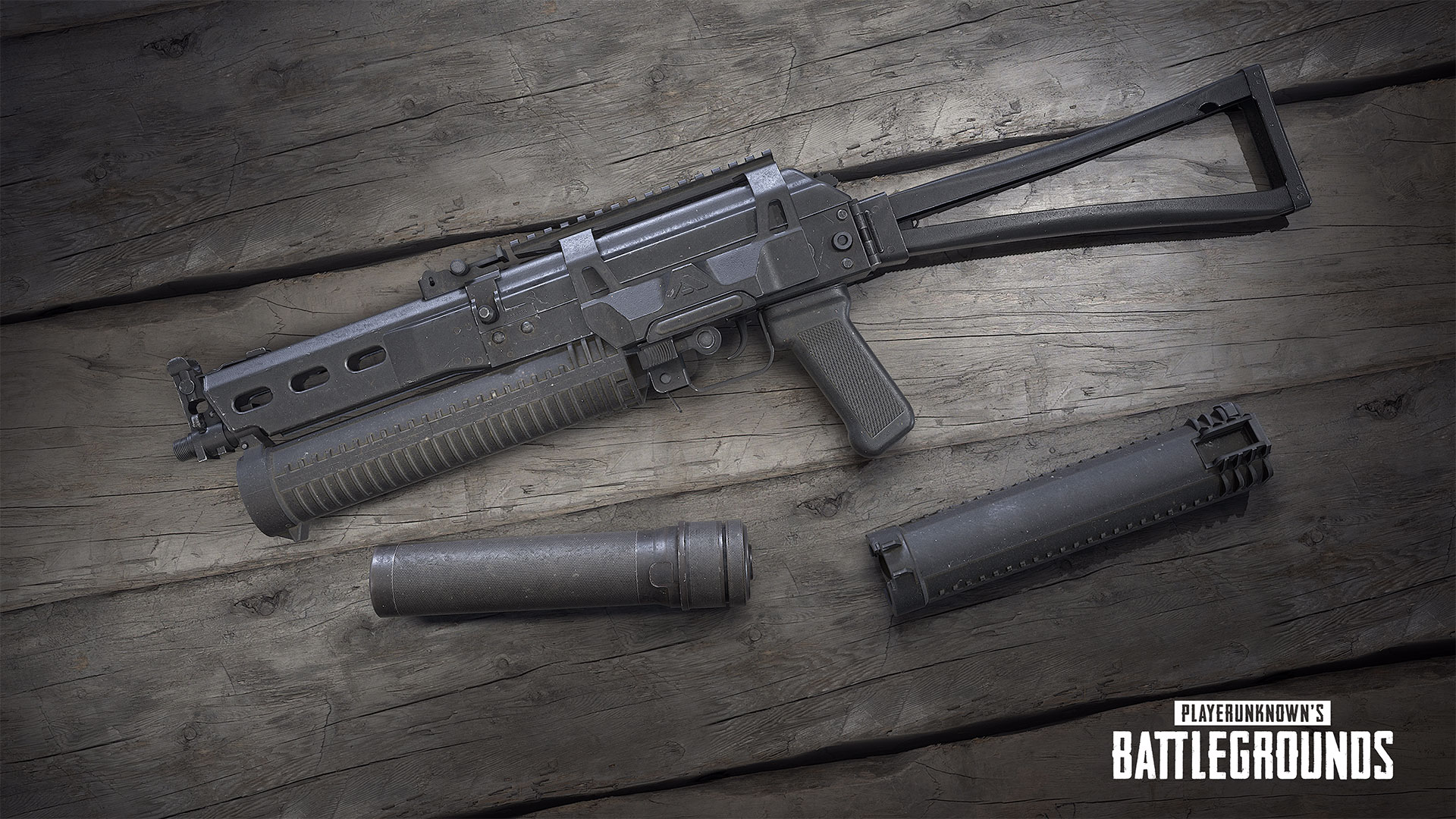 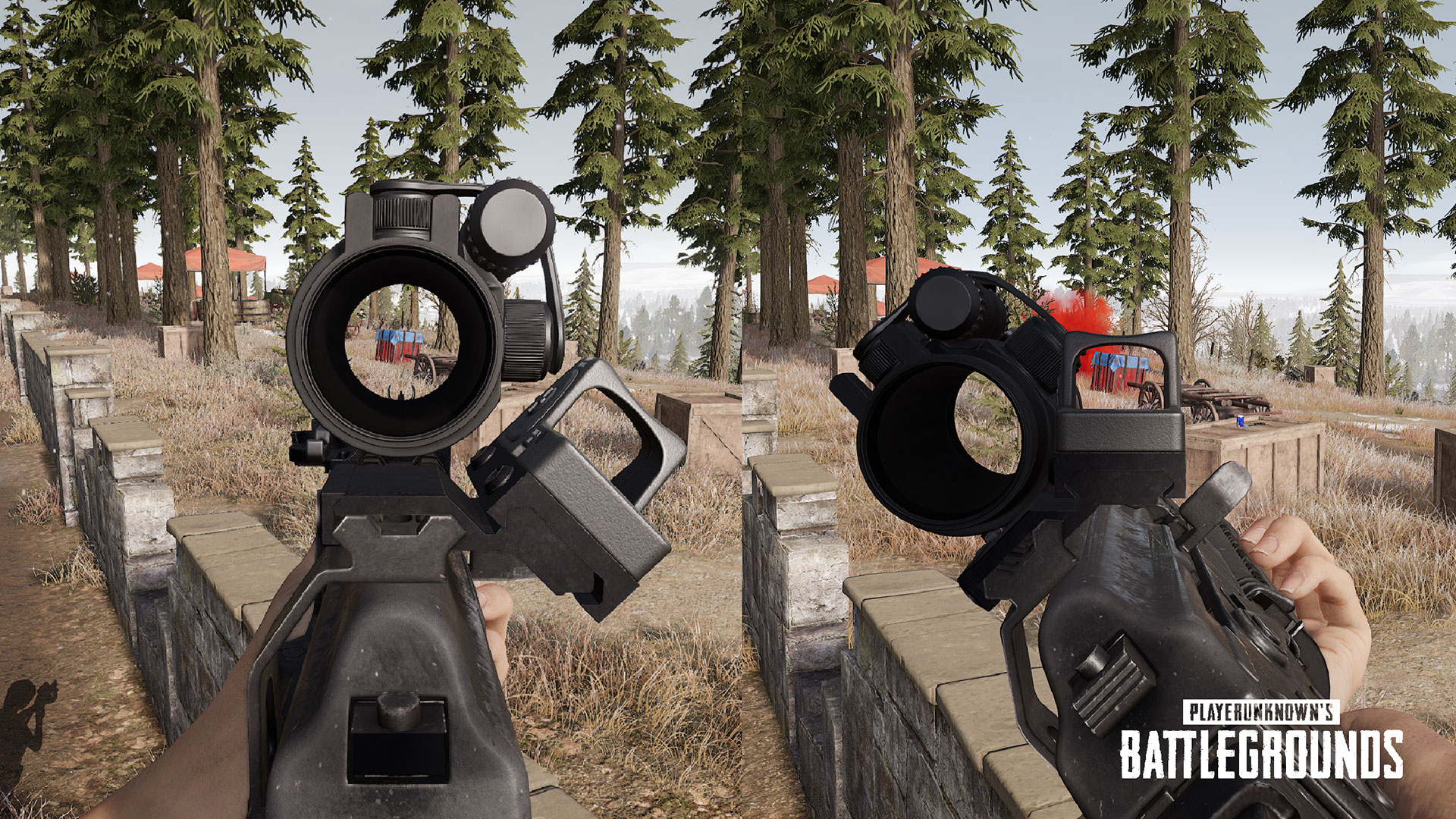 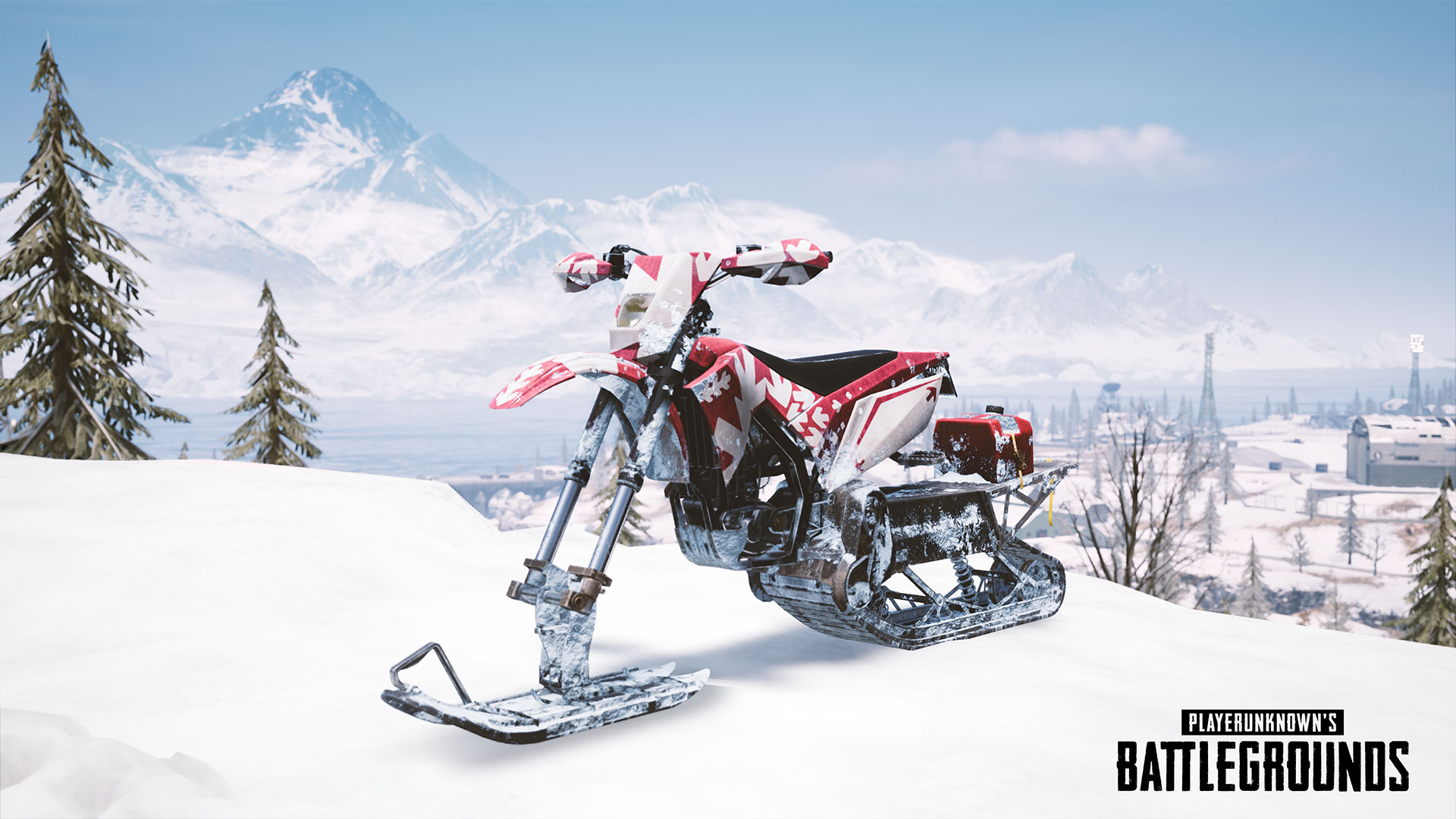 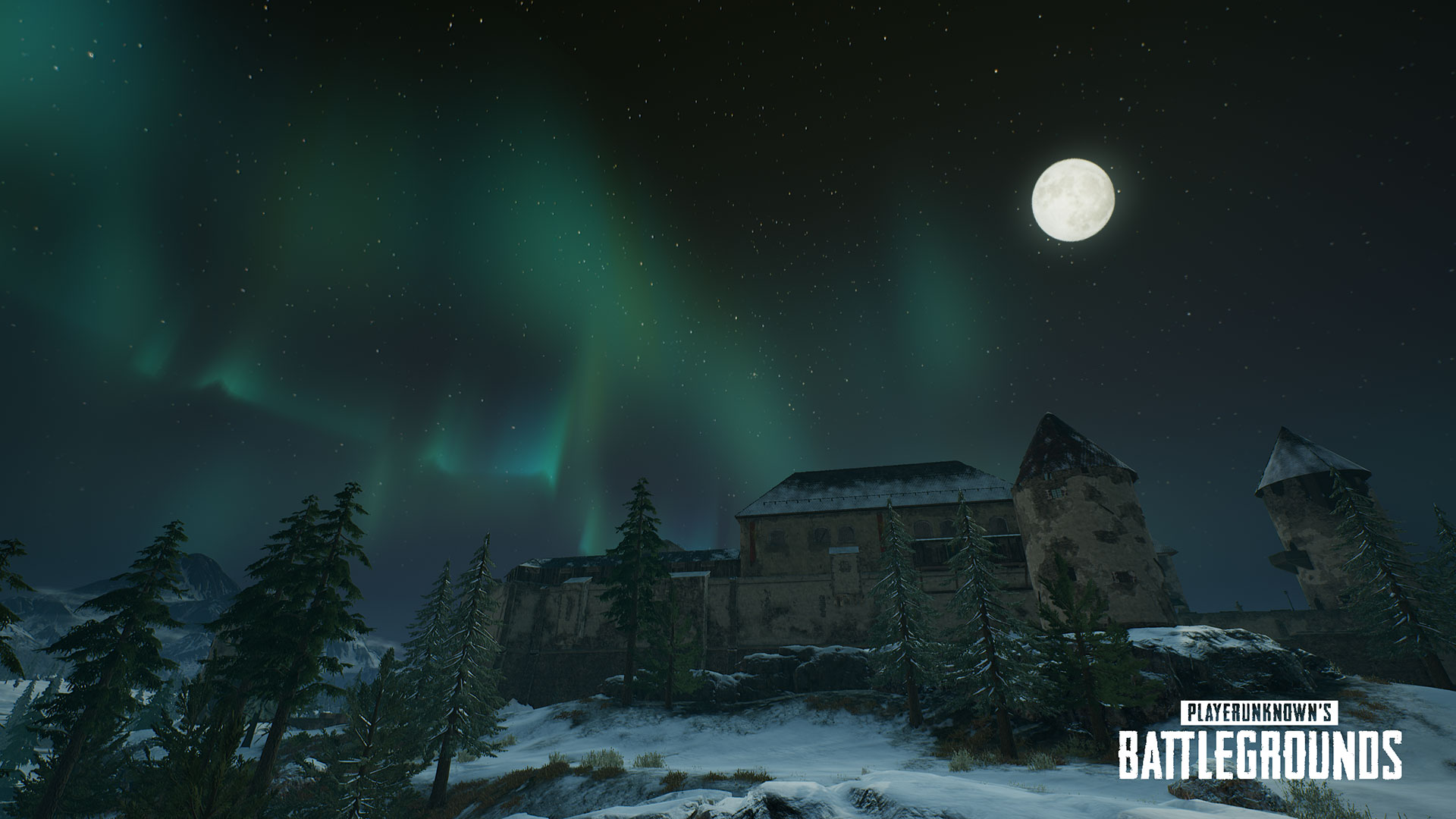 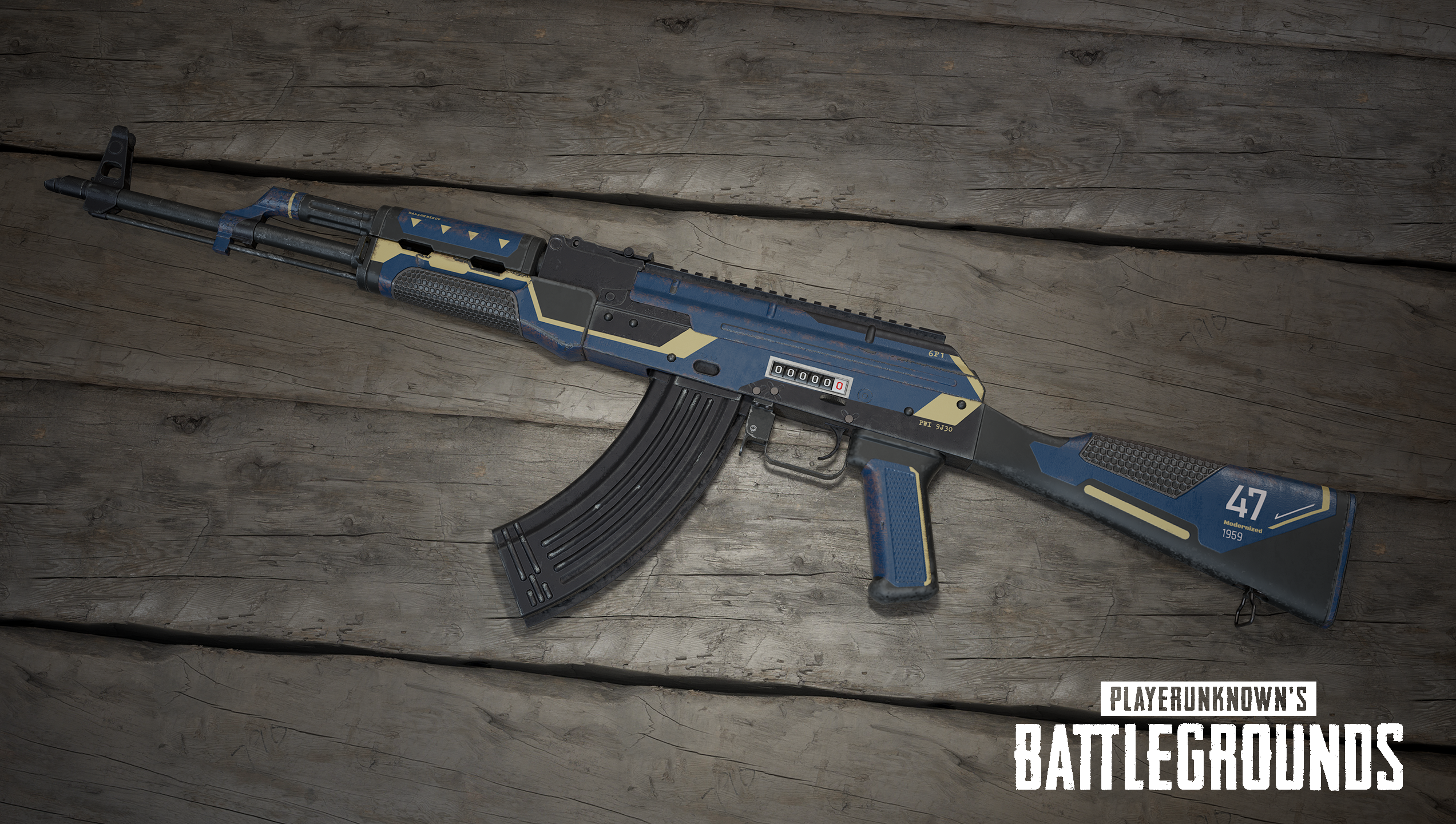 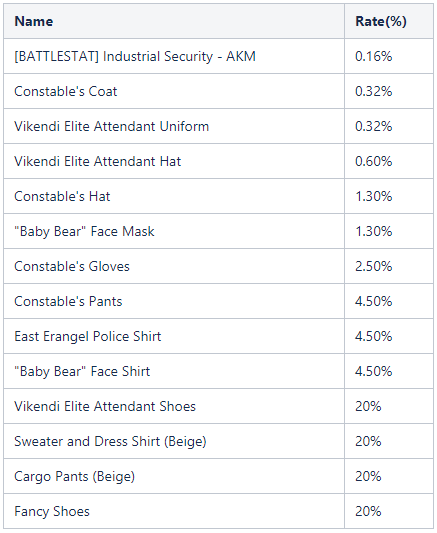 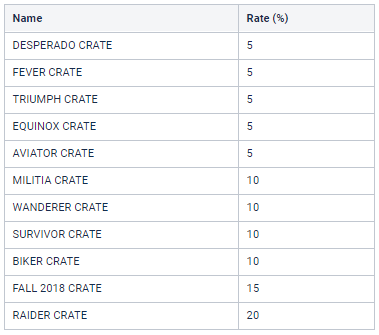 A month into Vikendi release, we’re making changes to loot balance based on your feedback 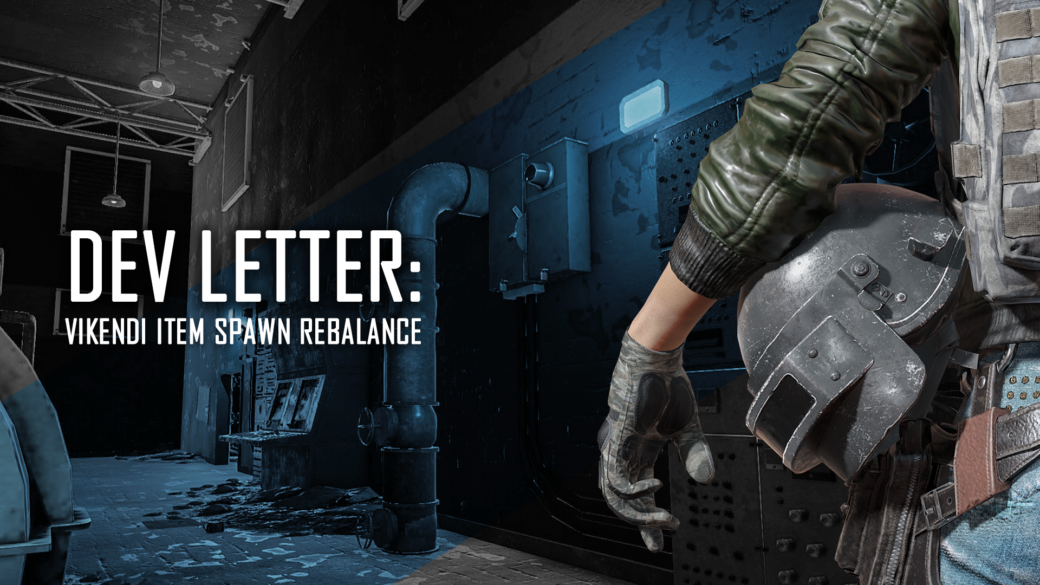 It’s already been a month since we released our snow-themed map, Vikendi. First of all, we’d like to thank you for all the feedback on the new map. We’ve seen a lot of praise for Vikendi, from the visuals, to the map layout, to the tracking aspect and we’re thrilled that so many of you are enjoying what we consider to be our best map to date. During this time, we’ve also been collecting your bits of feedback, analyzing in-game data, and making our plan for the best way to address it all. Now that the snow dust has settled, it’s time for us to unveil our findings and plan for Vikendi.

Adjusting balance is a critical task that can greatly impact the game, so thorough review and detailed analysis of feedback in crucial, especially with such new content. Even though changes aren’t always made immediately, the dev team continuously reviews possible improvements based on your feedback.

As a result of these analyses and reviews, we’re deploying a rework to the item spawn balance on Vikendi based on your feedback and our internal data. In this dev letter, we’d like to share more details about our initial design intentions as well as information on the adjusted loot spawn rate that is planned to deploy to the test server later today.

*The modified ratios will first be applied to the tests servers on 1/22 PDT.

When we first designed Vikendi, our goal wasn’t to just have the same characteristics as every other map and just add snow, but rather to pursue the core elements that make PUBG fun. In other words, the ultimate goal is to make each map distinct while maintaining a balance between survival and combat throughout different environments, thus offering a wide variety of experiences to our players.

Vikendi was specifically designed with a focus on SMGs, and maximized their usability. Statistically, the spawn rate of SMGs and SMG attachments were set so they would spawn at a 7:3 ratio to ARs. This was so players could quickly arm up for combat and still allow players with SMGs to fight players with ARs on equal footing by having sufficient attachments and ammunition in early-stage combat.

As stated before, Vikendi was designed to focus on SMG gunplay, so our loot solution isn’t to just flood the map with ARs and call it balanced. Rather, we’ll be introducing our new SMG, the Bizon, while significantly reducing the spawn rate of the Tommy Gun. However, we understand that ARs are strong and versatile guns in the current state of PUBG, so we’ll also be boosting the AR spawn rate a bit so they don’t feel so rare. You can see our spawn balance plans for these guns below.

In addition to the loot changes above, we are also increasing the spawn rate of some SMG attachments so that SMGs can still be highly effective in the early game, while remaining a solid choice mid to late.

DMRs are arguably the most powerful weapon in PUBG and it is no exaggeration to say that they have high utility value on the wide open snow planes of Vikendi. Therefore, with the increase in AR spawns and with the intention to try and keep close range combat a staple of Vikendi, we’re slightly decreasing the amount of DMR spawns. Sniper Rifles will maintain their current spawn ratio.

We’ve also received feedback that we should increase the spawn rate of high powered scopes. However, especially with the increase in ARs, we’d like to keep the rate of high powered scopes where they’re at for now. As an alternative, we are increasing the spawn rate of 4X scope spawns to improved medium range combat situations while not warping the maps focus on short ranged fights.

One factor that received a lot of varied feedback was the addition of Level 3 Helmets to the world loot tables instead of just in crates, making them significantly more common on Vikendi. The level 3 helmet is the only thing that can block a map-spawned SR from killing you with a single headshot, so it makes sense that the decision to make them a world spawn item was met with both equally positive and negative responses.

With the helmet being available within the map, there were fewer cases of players dying from a single sniper shot. However, towards the end of a game a large amount of surviving players would be wearing level 3 helmets. Both sides of feedback in mind, we’re taking a middle-of-the-road approach and keeping level 3 helmets a world spawn for now, but cutting their drop rate in half. We’re also lowering the spawn rate for the level 3 military vest by 36% to better balance out all level 3 equipment. We’ll monitor these changes and keep a close eye on how they impact all phases of the game.

Additional feedback showed that backpacks needed to be a little more common throughout the map, while certain SR/DMR attachments were dominating loot locations too much. The original intention of the Dev team was to let players use their weapons immediately when they looted them by making sure attachments were in abundance, since SRs and DMRs are so rare on Vikendi. With all the changes this patch, we wanted to also reduce these attachment drop rates and watch the new loot ecosystem for a while. Each has been adjusted as indicated below. 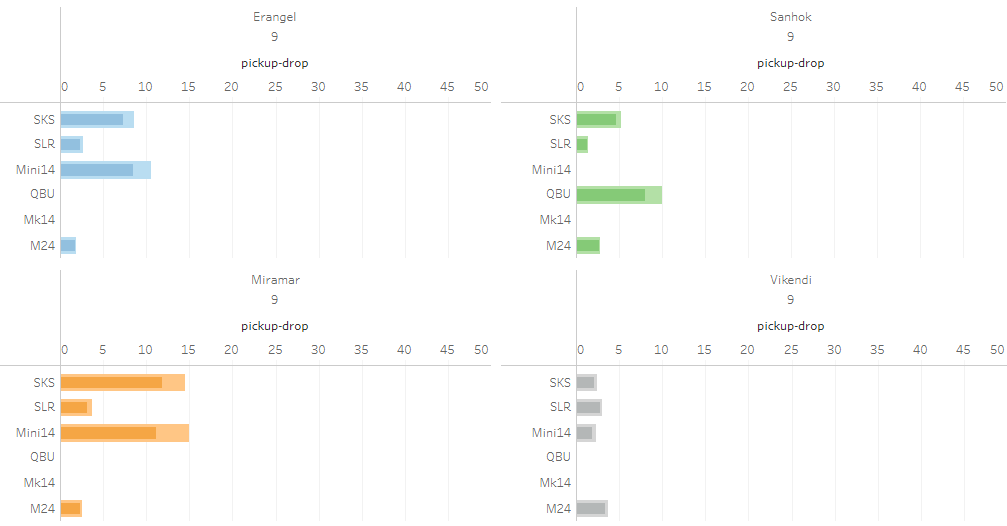 We’re thrilled so many of you have been willing to share your Vikendi feedback with us. We know these adjustments sometimes aren’t as fast as you’d like, but we hope you understand that many factors go into the decision to make changes like this. Our next step is to define and reinforce the characteristics that make each map unique and special using many of the same methods we used here. As always, we thank you for taking the time to send us your feedback and are looking forward to your thoughts on the new balance changes. Jump into the test server, play a few matches, and let us know how it feels!

Thank you.
–The PUBG Team