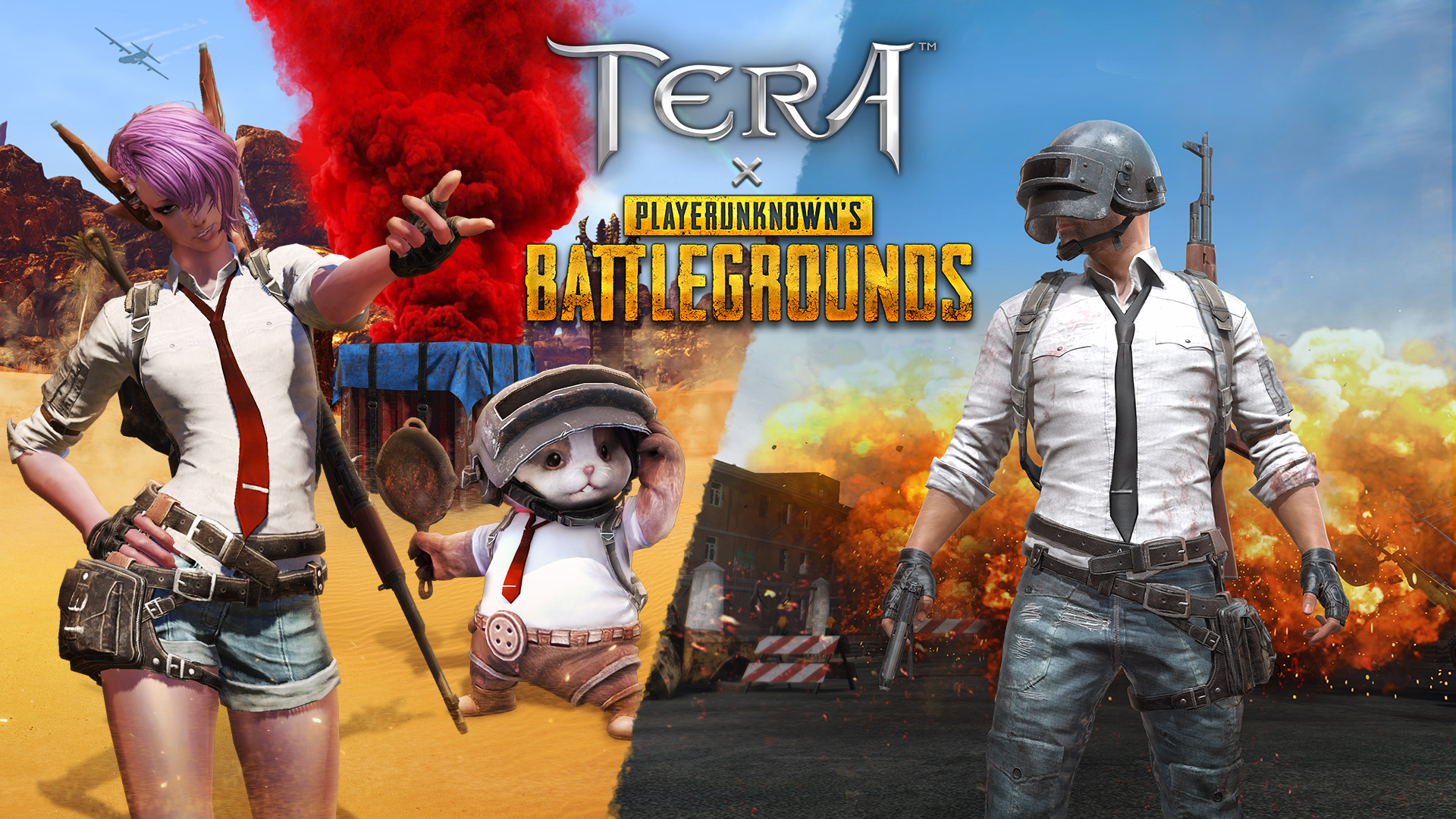 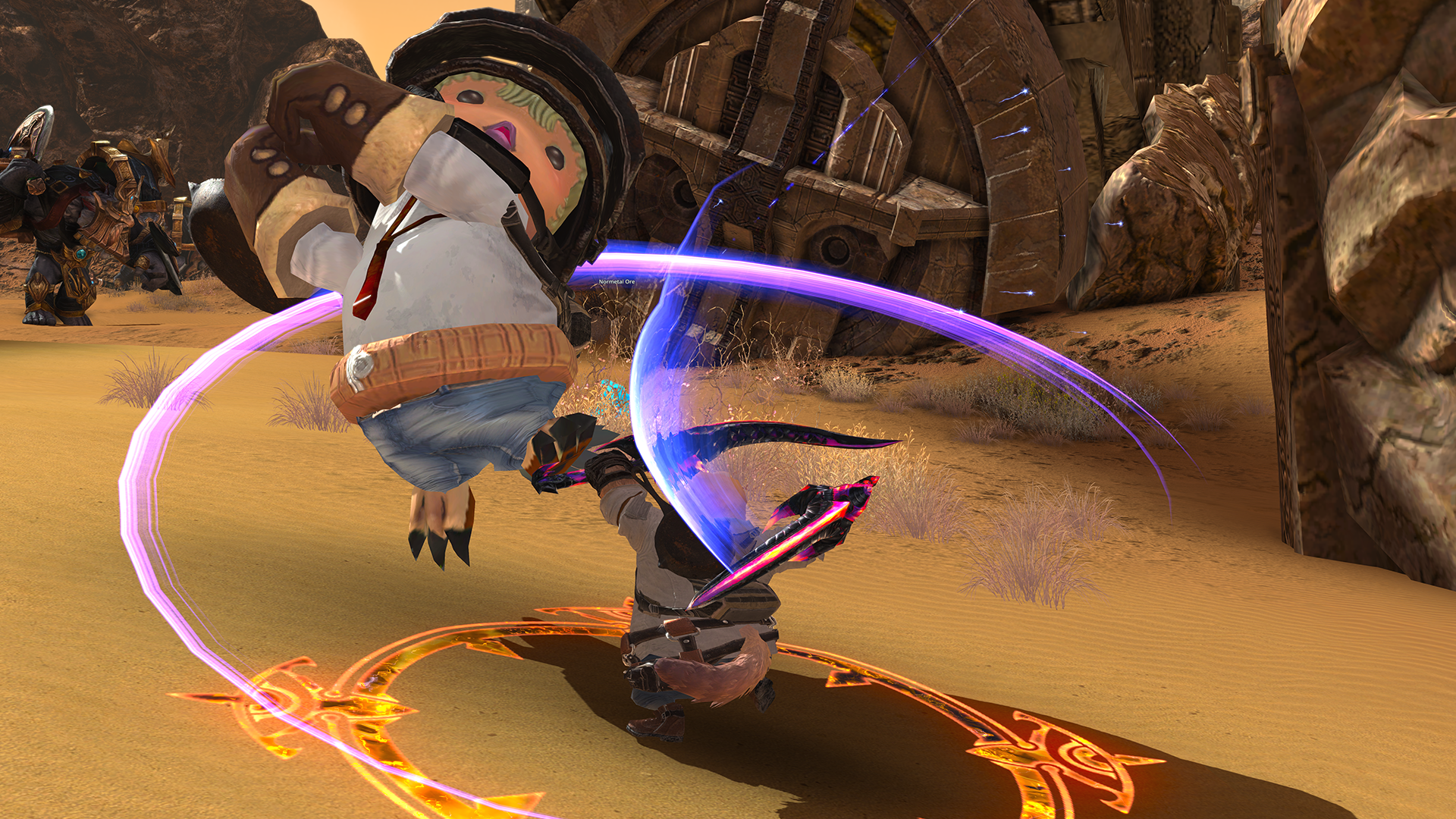 The tuwangi are invading Savage Reach, Spring Valley, Ex Prima, and Arx Umbra! Stop them, and you can earn Desperado Crates containing Battle Points—event tokens that you can exchange for PUBG helmets. 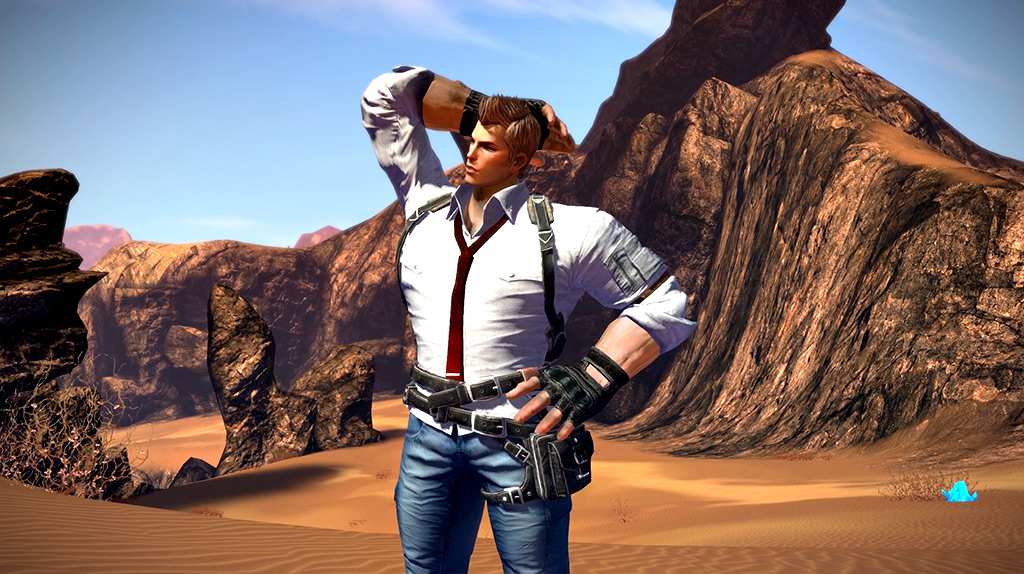 Be sure to log in each day for three daily rewards: 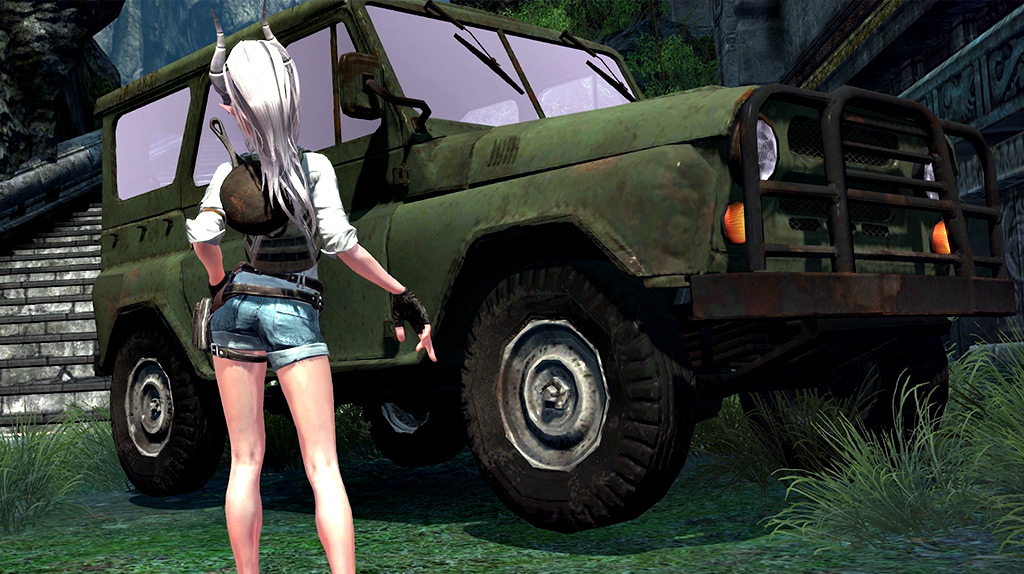 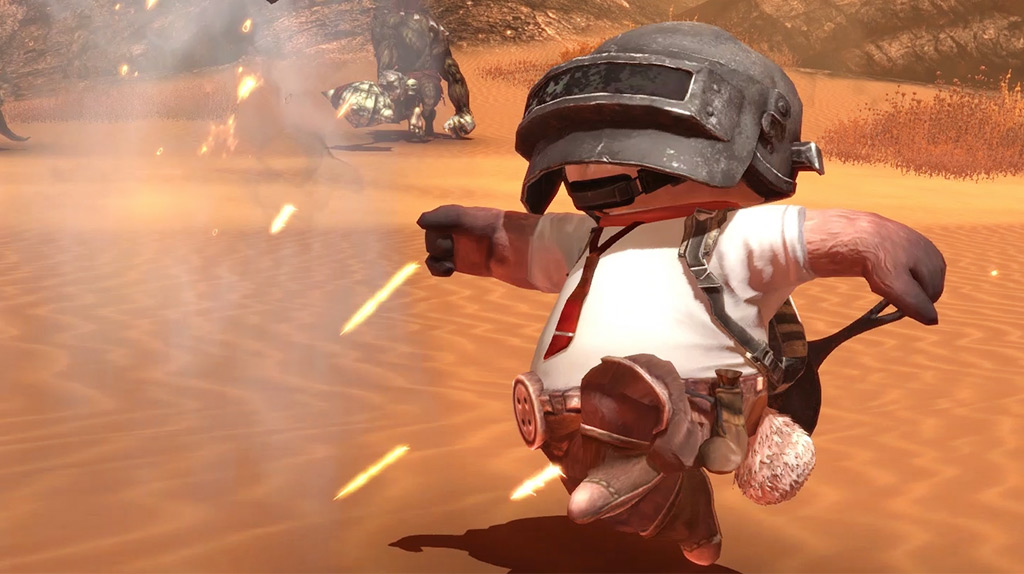 Defeating tuwangi fighters and guards (or opening Desperado Crates) earns you Battle Points, exchangeable in the PUBG Shop for a variety of PUBG-themed consumables or permanent PUBG helmet items:

Note that all PUBG consumable items are temporary, and expire Tuesday, April 2. They’ll be removed from inventories during an upcoming maintenance—so don’t put off using them!

PUBG Items in the Store

Visit the in-game TERA Store to purchase PUBG-themed items including the PUBG Airdrop Box, PUBG Care Package, and a special version of the mini-Dakuryon pet armed with a frying pan! 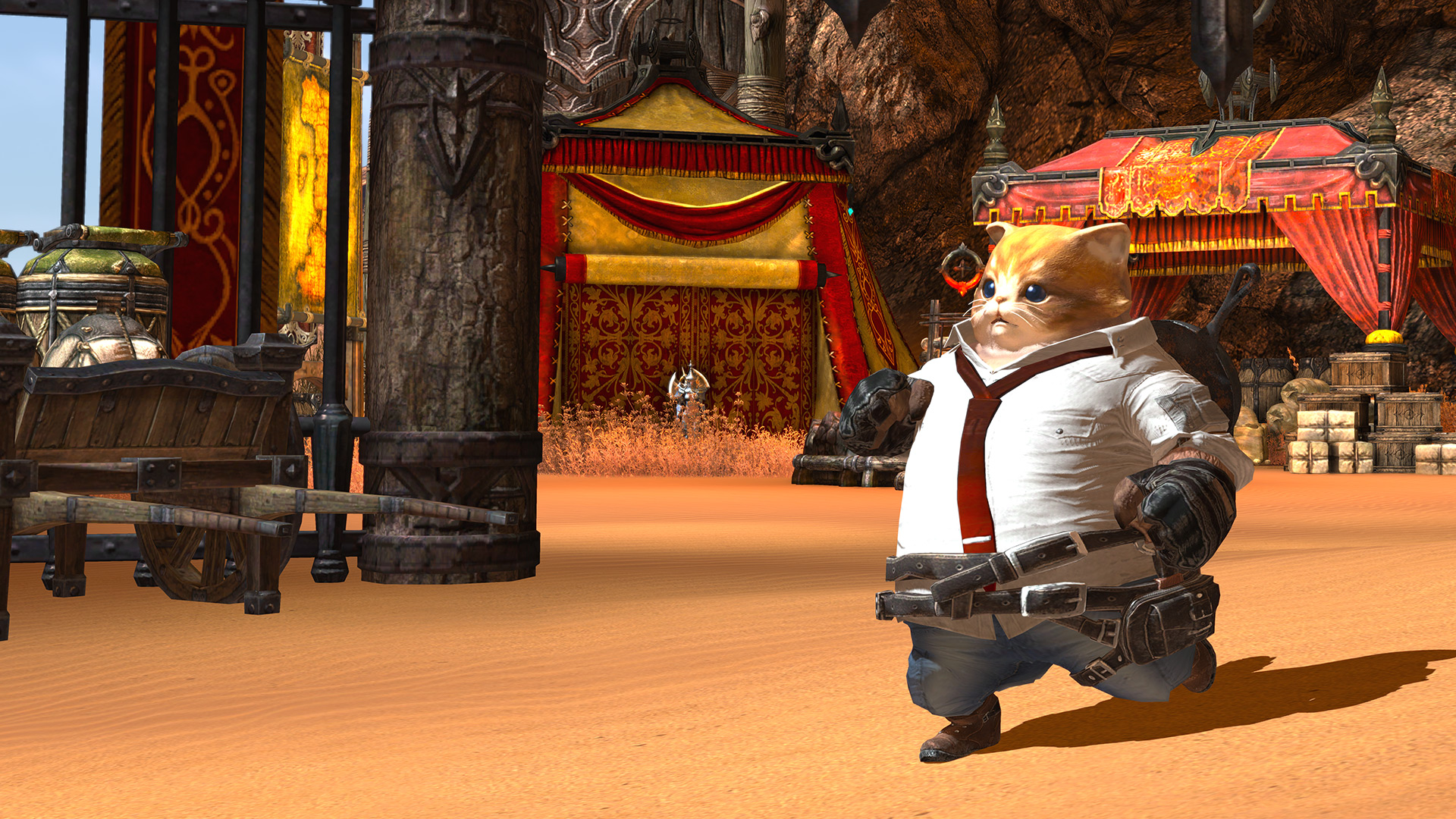 Steam players should also keep an eye out for our TERA × PUBG DLC packs: 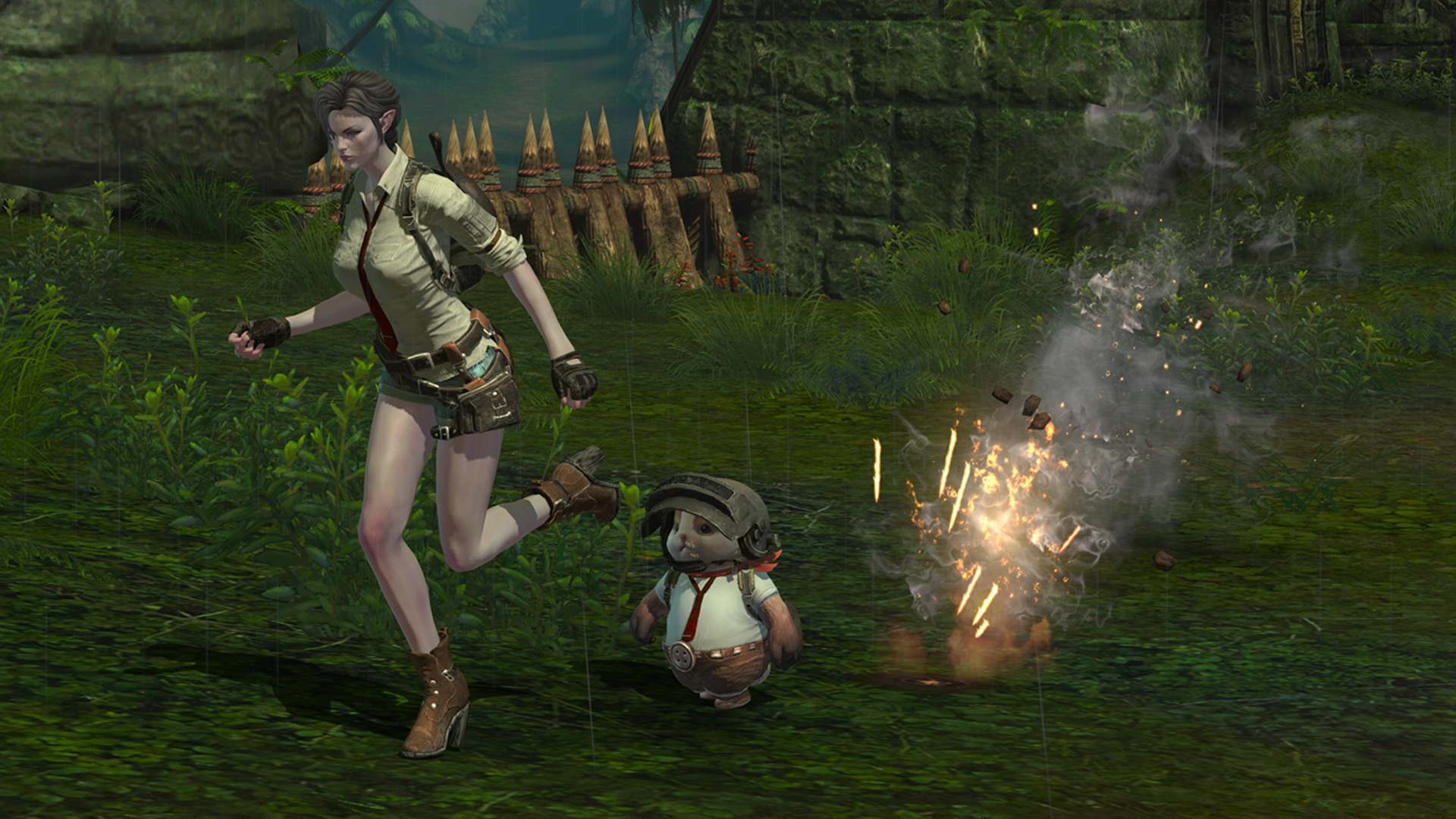 The current Leaderboard season end date has been updated to end Tuesday, March 19. 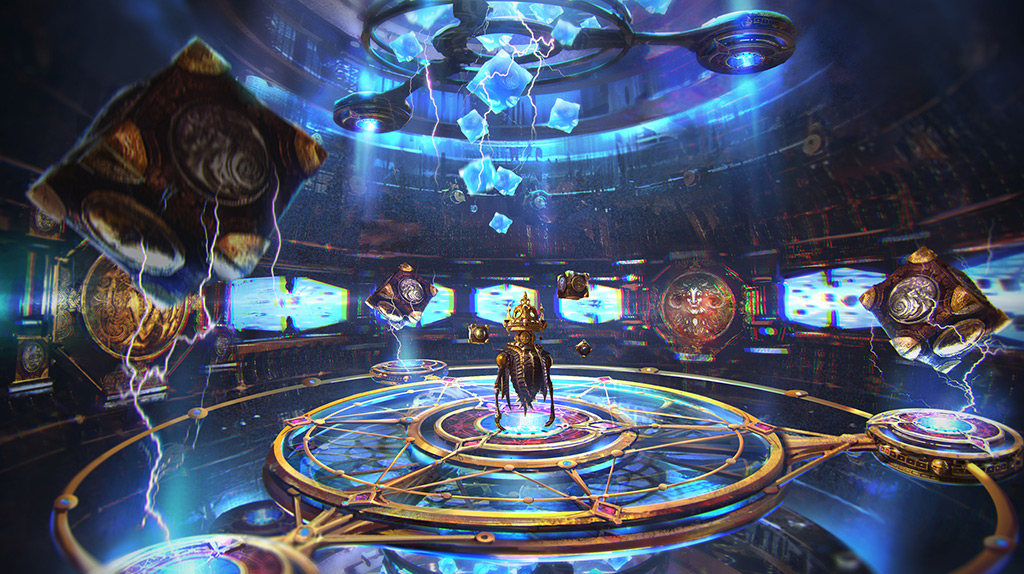 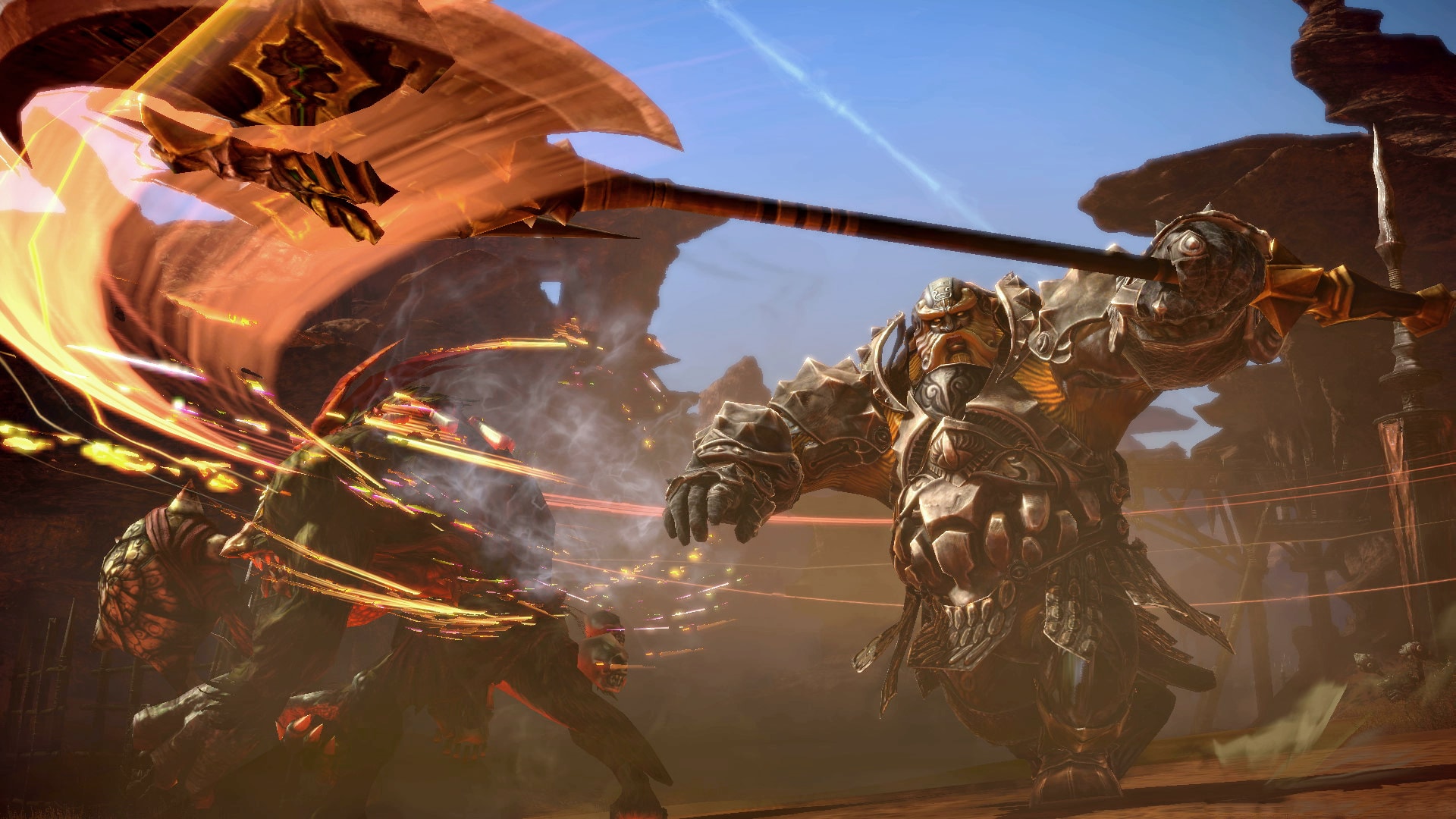 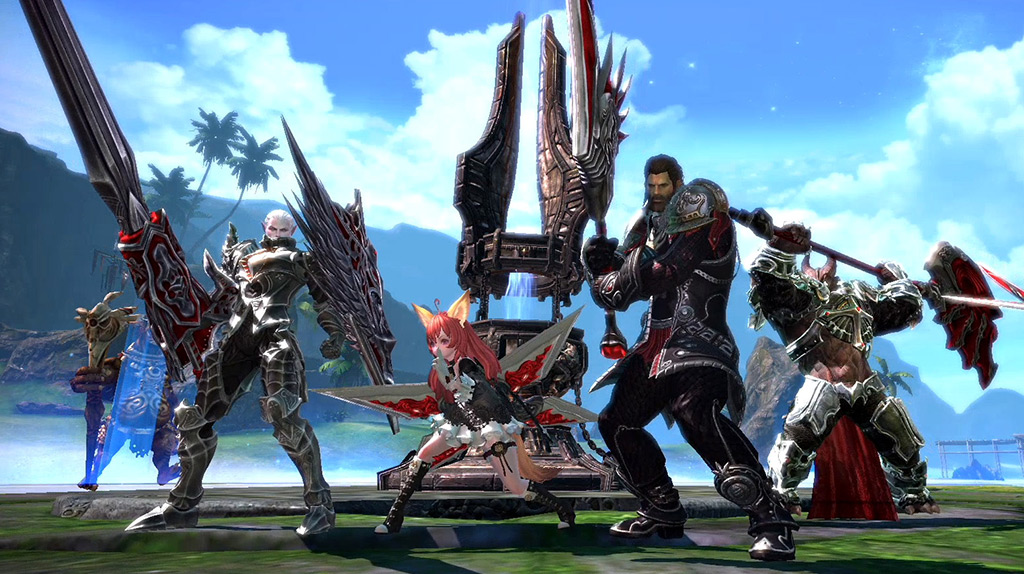