Welcome to the latest official patch notes for Ring of Elysium’s Early Access phase. Here are the full details: 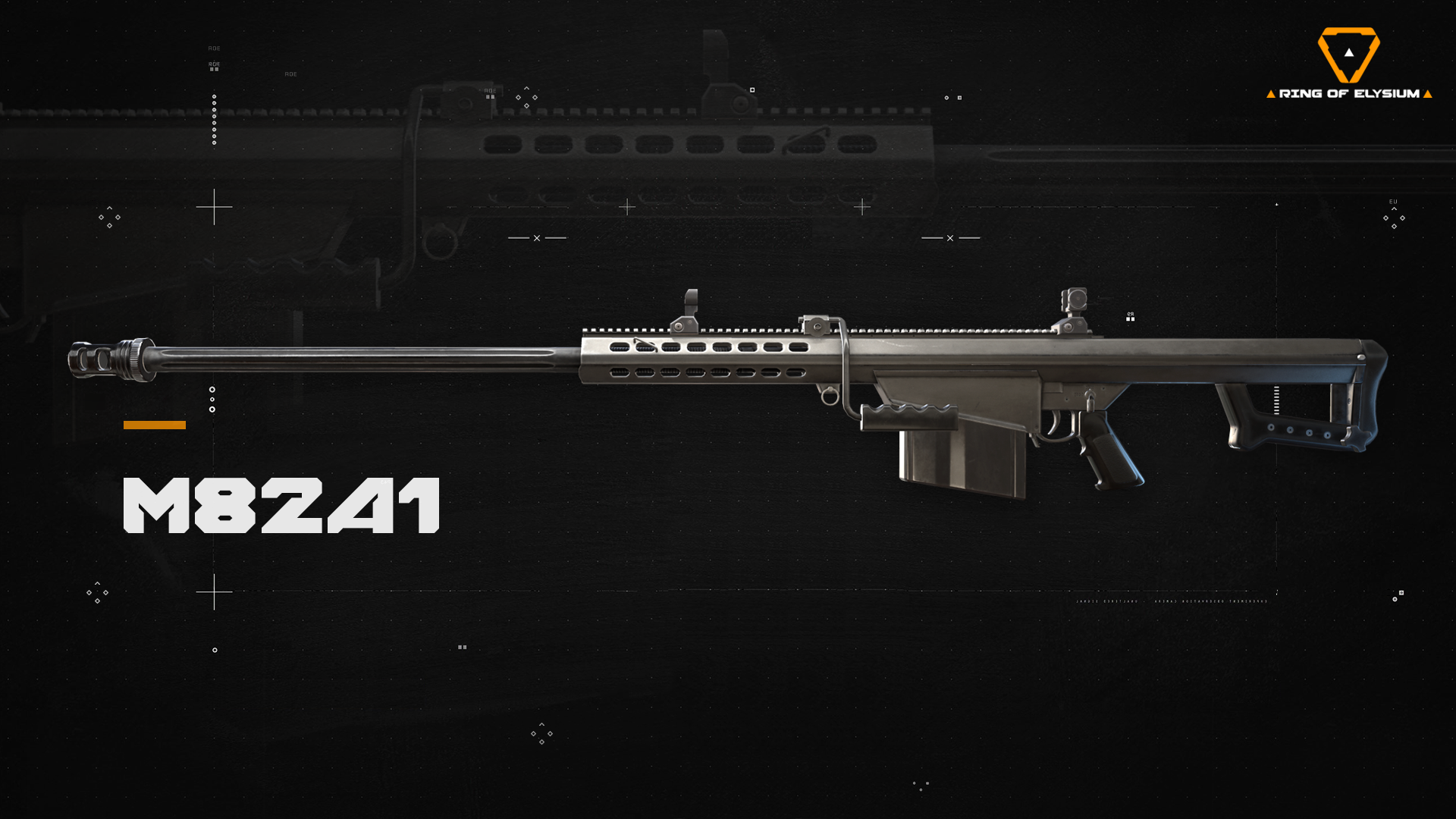 The cursed pirate ship looming in the distance

Thanks for playing,
ROE DEV Team