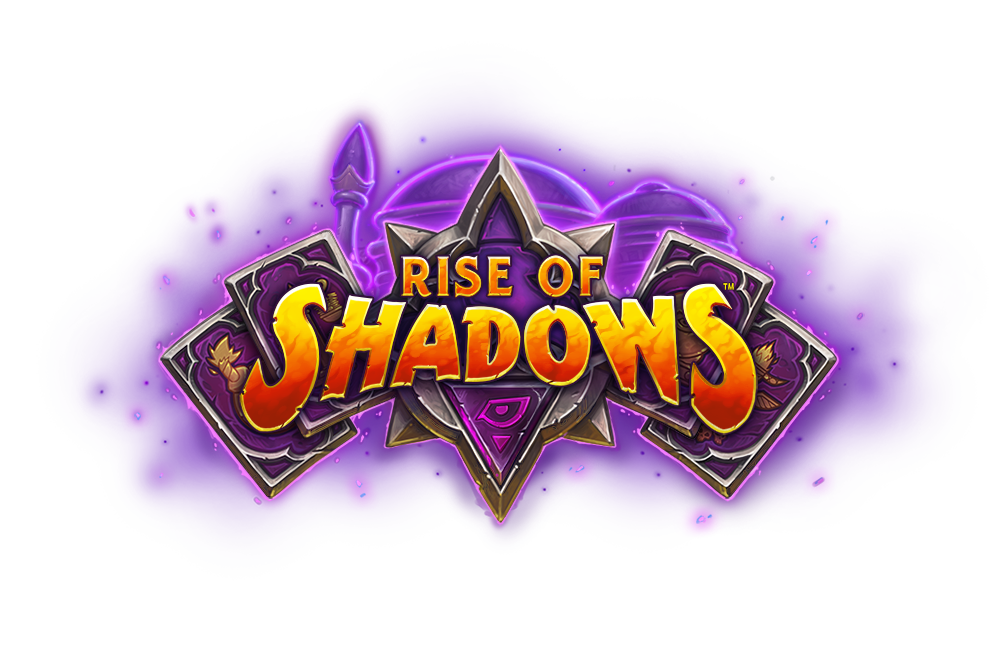 Hearthstone has grown again, this time with the mystical floating city of Dalaran as the centerpiece of the Rise of Shadows expansion. Players will find 135 brand new cards that have all-new mechanics and keywords “expressly designed for doing no good”. Developers acknowledge that this is the “biggest story [they’ve] ever told”, one that offers players “a bunch of wicked new cards to get crafty with”.

This formidable gang of ne’er do wells—led by Arch-Villain Rafaam—has styled itself The League of E.V.I.L., and they’re tired of the indignities they’ve suffered at the hands of Azeroth’s do-gooders. To pull off their brazen deed, they’ve cooked up sinister Schemes—cards that grow in power the longer they remain in-hand—and they won’t think twice to put the spurs to their Lackeys—1/1 minions that make up for their lack of brawn with potent Battlecries.

The single-player experience for Rise of Shadows will launch in May and is considered a “grand Solo Adventure” and the most ambitious one to date. Players will battle through five chapters, the first of which is free to all players. Other chapters can be unlocked for 700 gold each or purchased for $20 for all.

Learn more on the Hearthstone site.