We’re back with another Devstream, featuring a look at the new Disruption gamemode coming with the Jovian Concord update, news on changes in Nightwave Series 2, some UI QOL changes and so much more!

This overview is a beefy one, so as usual, if you have the time, we recommend watching the full episode for all the nitty gritty details, or just read about the highlights in our recap below:

Travel to Ganymede, Jupiter and survive the all-new endless Disruption horde mode. Collect keys from fallen Amalgams to activate corresponding artifacts, then protect the artifacts from the oncoming masses of enemies. Each artifact will trigger a random debuff or buff.

Unlike mobile defense, players will be able to activate multiple artifact defense terminals at a time, also increasing the reward tier in the process. That means rewards skew depending on how many artifacts you can protect! Instead of going AABC, you could go straight to B in the first round, for example.

With this update, we will also be releasing a Clan Event tied to this new gamemode as well!

For updates on Wisp herself, here’s a few extra tidbits about her second ability:

PC Tenno can expect the Jovian Concord (with the Gas City Remaster, Wisp, Nyx Deluxe) in May this year, with some added surprises. 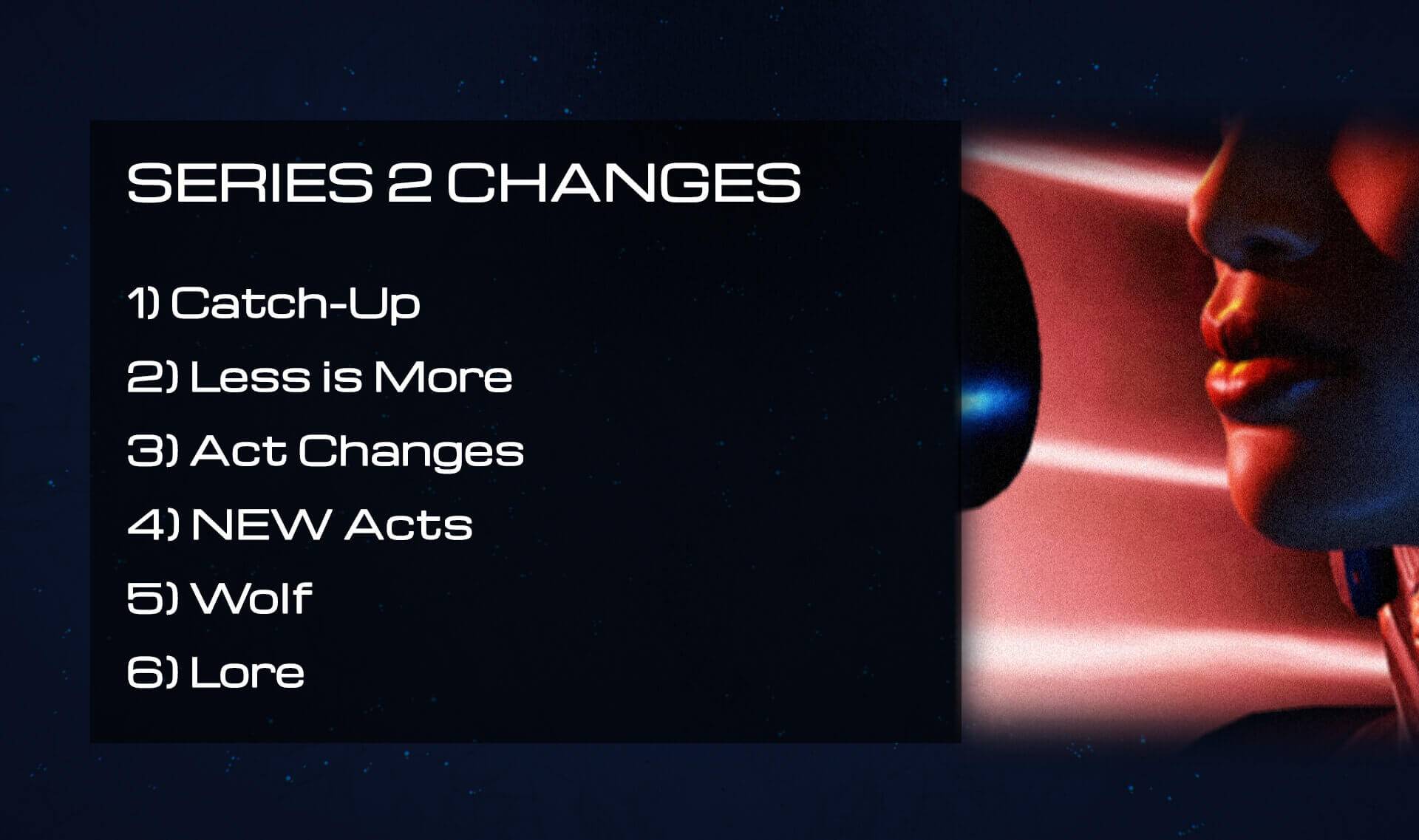 The overarching plan here is to reduce the amount of Acts offered in any given week, but maintain the Standing rewards they provide. At its core, Nightwave is designed to offer some direction to your play if you’re not sure what to do in Warframe that day – making it a massive grind isn’t the goal, so we are making changes to reduce that for Series 2.

Here’s a recap of some of our steps to accomplish this:

Here’s a preview of a shoulder armor piece that will be available in Nightwave Series 2:

Void Refinement screen is getting an update! Firstly, there is an “ALL” category, so you can search across all eras. Selecting a Relic will show you the contained rewards, and hovering over each reward will show how many of that item you own, its crafting requirements, if you can trade it, the mastery rank requirement, and its ducat value. Discussion about indicating vaulted status is ongoing, stay tuned.

Additionally, you will be able to further refine Relics already refined relics, costing the difference between the refinement rank. Pablo also posted a Twitter thread with even more information about Void Relic UI changes, which you can read here: https://twitter.com/PabloPoon/status/1124392963793141761

We’re updating purchase screens in the Market to include both Platinum and Blueprint purchases, as well as the ability to gift it.

Syndicate screen has ALL Syndicates, including the ones from Cetus / Fortuna, as well as Simaris and Conclave

Railjack WIPs – a look behind the curtain at the Empyrean Update

Steve brought with him a look at some of the work behind redoing the “space” part of “space ninjas”. He explains it best, so we’ve included his explanation over a beautiful shot of what our team has been working on:

Here’s a concept for the Railjack UI as well: 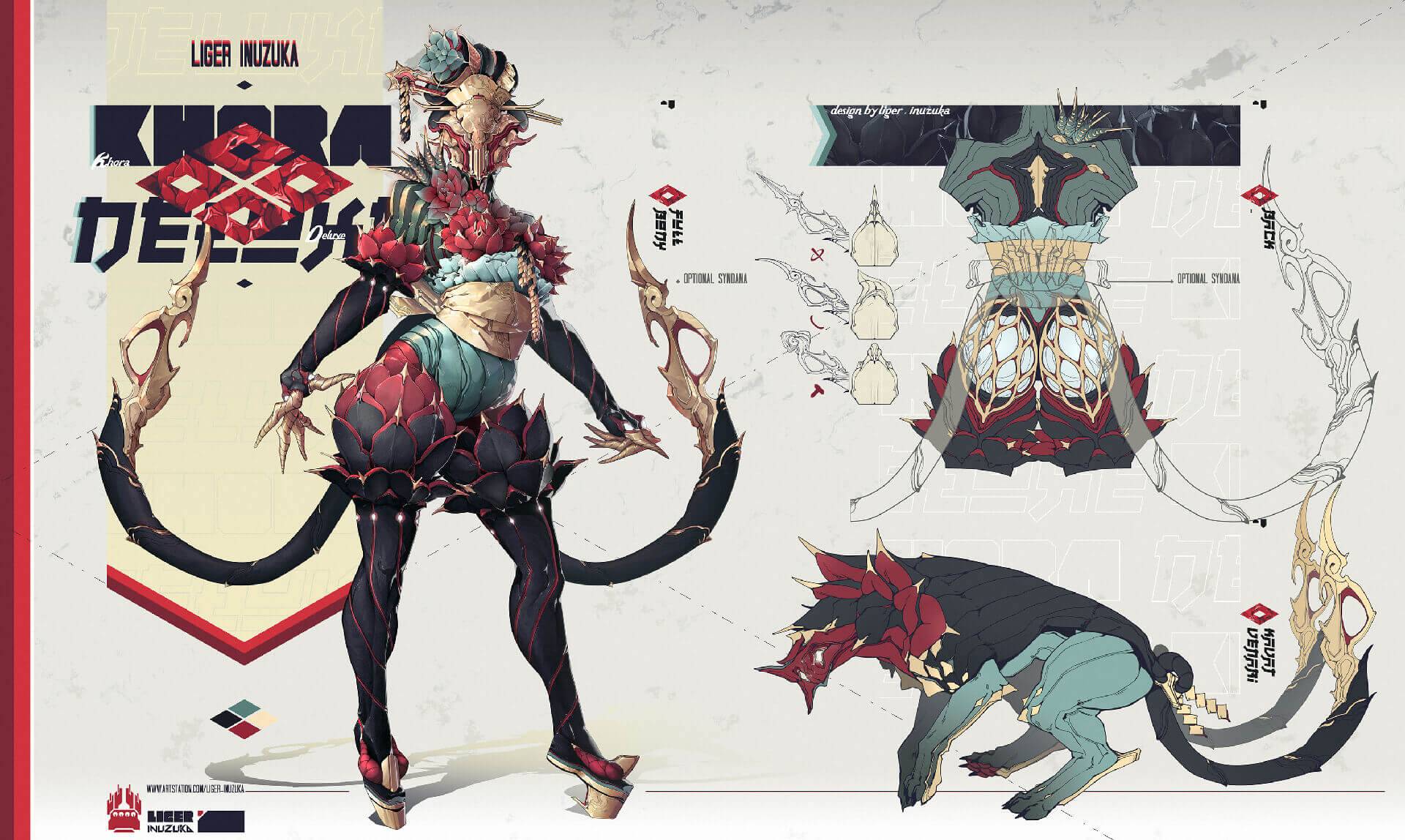 TennoGen Round 16 has been officially announced. Our official forum thread with all accepted submissions can be found here: https://forums.warframe.com/topic/1090277-tennogen-round-16-accepted-items/ 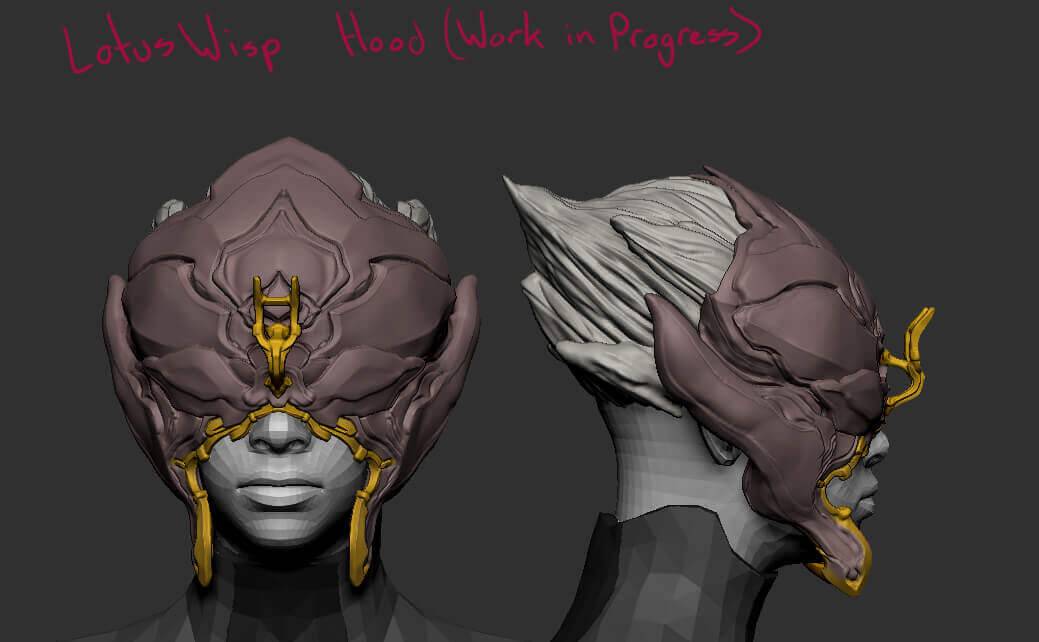 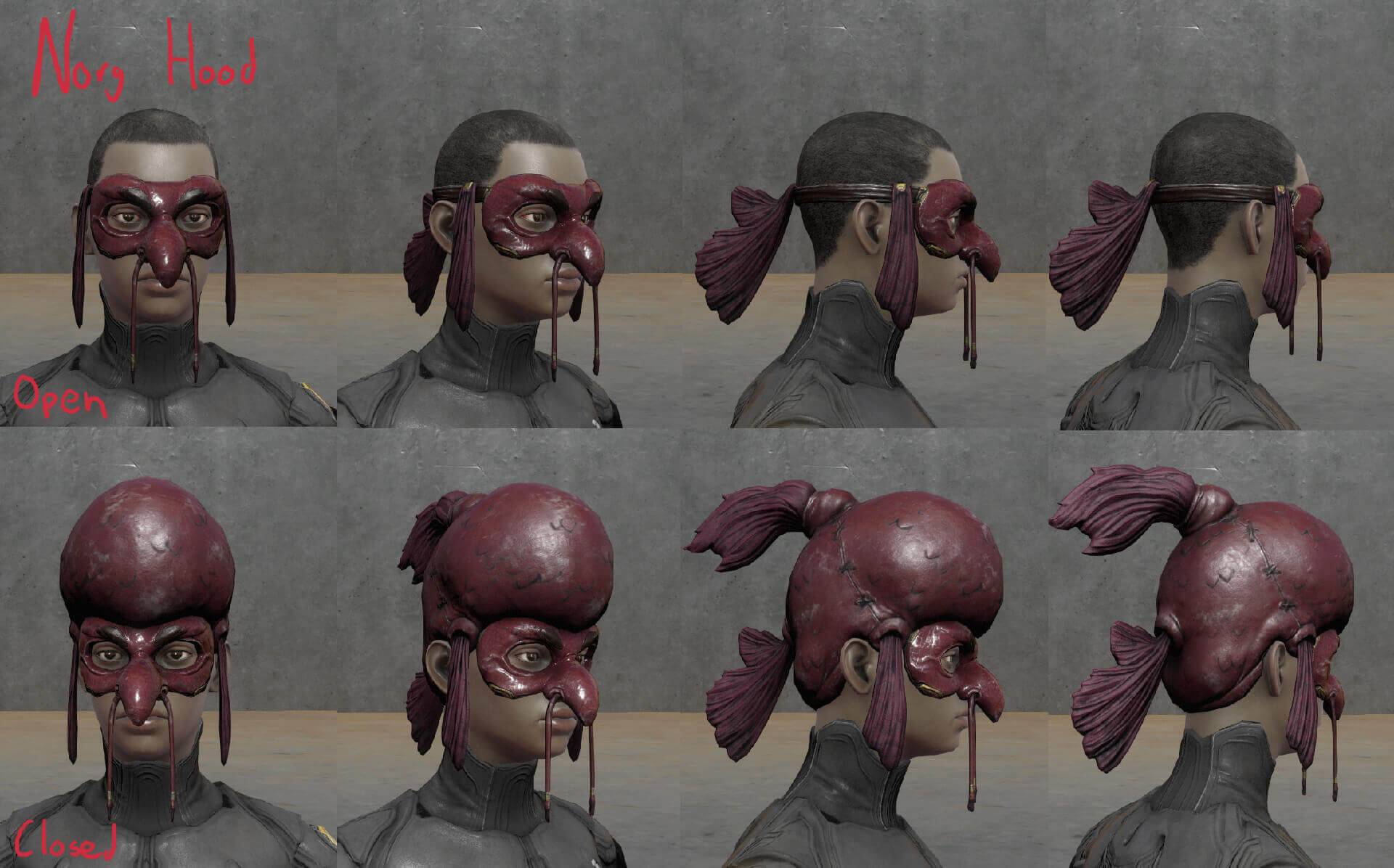 The original concepts can be found in the main post of the contest forum thread.

In addition to dual energy colours, we’re adding a second dual emissive colour slot for equipment you have Forma’d. This an additional layer of customization, so that your ability casting colour can be separate from the energy emissives on the Warframe itself! Here’s a look at what it looks like: