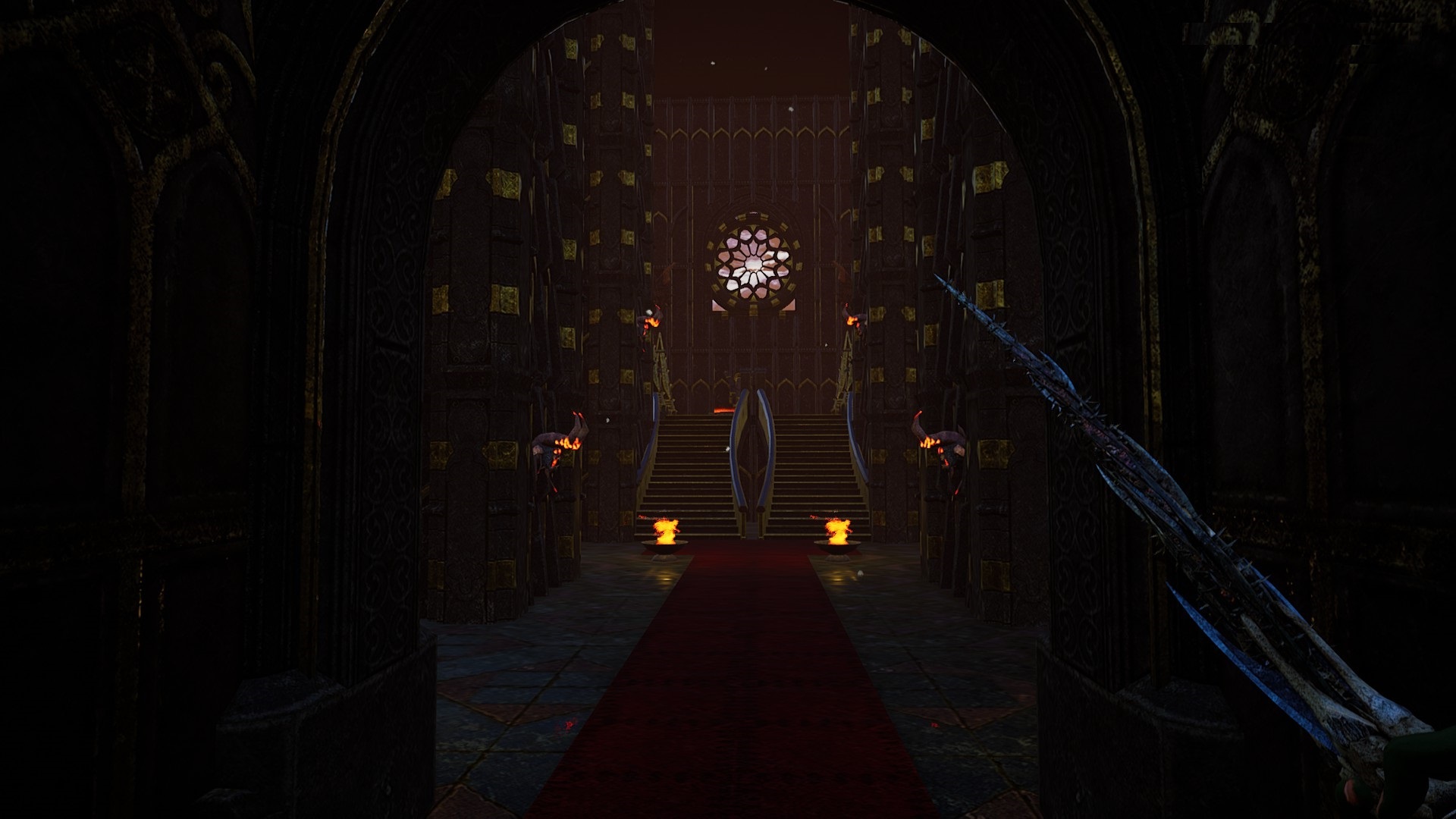 We’ve been working away the last few months to bring you all an ENORMOUS patch with a vast quantity of balance and performance improvements.

Among other things, you’ll find with this update that we’ve introduced mastery levels and items, allowing players to progress far beyond level 60 with new unlocks and increased rewards. These are intended to leave the base of the game (pre-60) relatively unchanged, while reducing aspects of grind for higher-level players.

There is also now a worldwide randomly-spawned loot drop system which provides various rare resources to those who find it. Some items within the system are guaranteed and always drop, whereas some of the items are picked at random.

Additionally, players may now build owned outposts using the new “outpost throne” and offensive structures have been added. There is currently no limit to number of outposts players may build, but the throne only allows players to build structures within a certain radius of it, and it has a no-build range similar to the regular throne.

Dynamic weather has also been added to Ignus, as well as a snowy tundra.

Check out the notes below to see everything else we’ve added to this update!

We hope you enjoy these new changes and take the time to check them out. Game performance should be significantly improved with this update and many, many miscellaneous bugs should be fixed.

Enjoy this new update and see you all in Ignus soon!