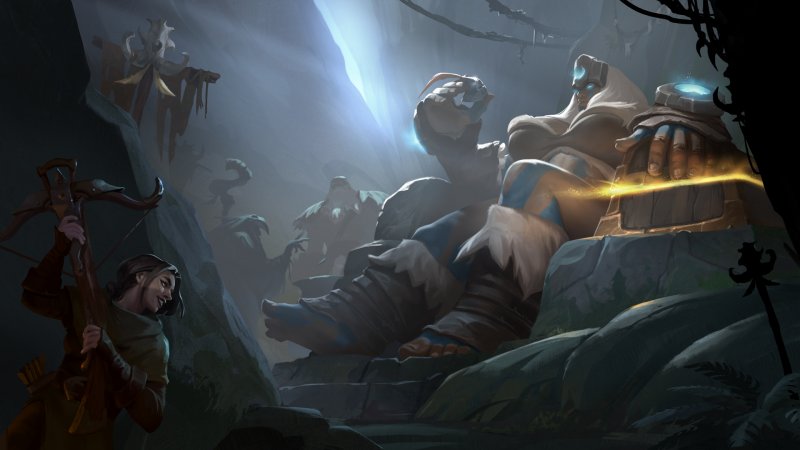 This update further builds on the Randomized Dungeon system introduced with the Oberon update, introducing the long-anticipated Solo Randomized Dungeons. These new dungeons will also include new mobs with unique appearances, animations, and skills, complemented by a variety of all-new spells and abilities across a wide range of weapons.

Percival brings numerous new character and item customization options to the world of Albion, from dozens of mount skins to a range of new hair, beard and face options. You can change your looks at any time, as often as you want, and from anywhere in the world to give your characters their own personalities and make them stand out in a crowd. 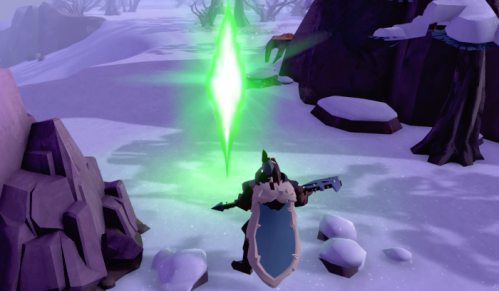 The wait is over – solo players can now dive into Randomized Dungeons of their very own! Entrances will spawn at random throughout the open world and in all zones, offering a randomly generated PvE experience that’s different every time. Take on a wide range of classic and new enemies, unlock chests for valuable loot, and descend as far as you dare to increase your rewards. And for a true challenge, you can use dungeon maps to locate high-tier solo dungeons, which allow you to take on deadly foes for a chance at extremely rare and valuable loot. 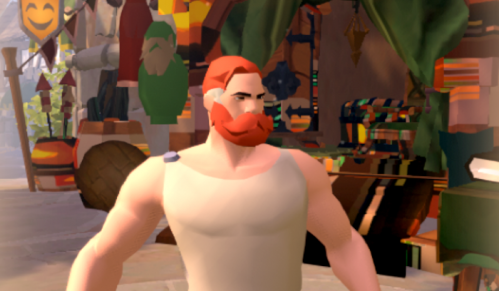 In addition to greatly improved base models for all Albion characters, players now have numerous new character customization options, from hairstyles to beards to faces. You can change your looks at any time, as often as you want, and from anywhere in the world, allowing tremendous freedom to give your characters more personality and recognizability. In addition to numerous free customization options, there’s also a selection of unique buyable optionswhich you can use to truly set yourself apart from the crowd! 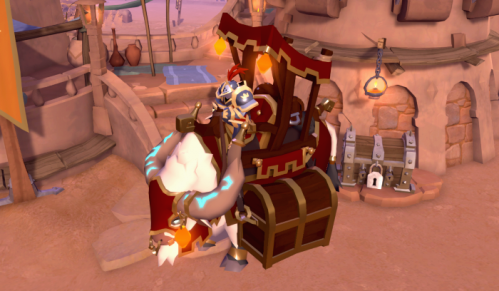 Players now have numerous options to customize every major type of mount in the game, from standard mounts like horses and oxen to rare and exotic animals like Direwolves and Lizards. Mount skins are permanently unlocked for all characters on an account, meaning they can be used by all characters even after an original mount is lost or sold. Many existing collectible items are converted into skins, but there’s also a selection of additional awesome new mount skins that are purchasable with Gold. 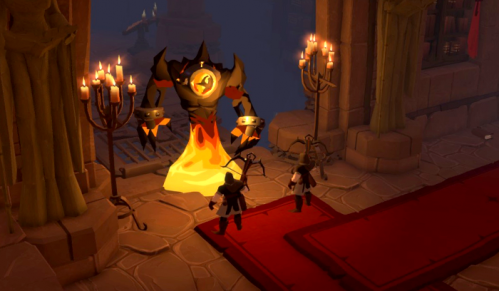 Solo Randomized Dungeons will bring a host of fearsome new creatures across all mob factions, from spooky Spectral Rats to deadly Molten Demons. In addition to their all-new visuals and animations, these varied creatures also come with a wide variety of spells and attacks to keep adventurers on their toes and give further depth to PvE combat in the world of Albion. 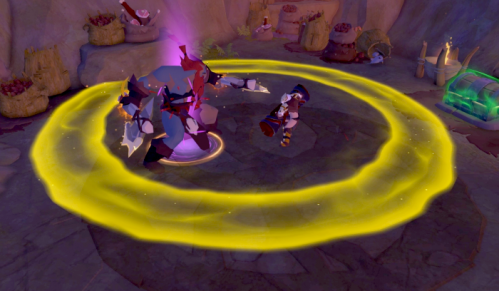 To counter enemies old and new, Percival also brings adventurers eight brand-new spells for a range of weapons including hammers, spears, and staffs. These new abilities will keep Albion’s combat meta fresh and unpredictable, and add more choices and unlocks for a wide range of playstyles. 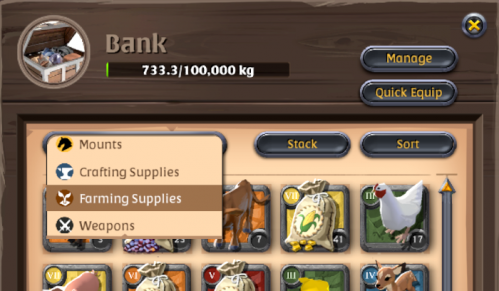 Expand and customize your personal bank UI with unlockable tabs for city banks, territory banks, and guild vaults. These upgrades allow you to improve, streamline, and greatly expand your gear storage so you can spend less time on your inventory management and more time playing! 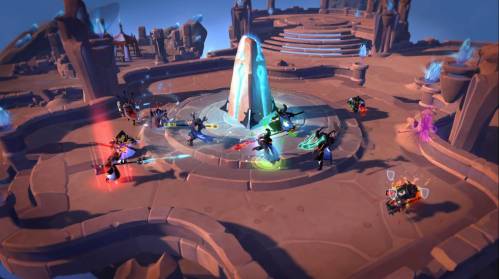 Beginning with the Percival update, Crystal Realm Battles will be available between GvG seasons as well, allowing up-and-coming GvG teams even more chances to participate in guild warfare. And with a new practice scrim option for city fights, all players can now try their hand at these intense 20v20 battles. 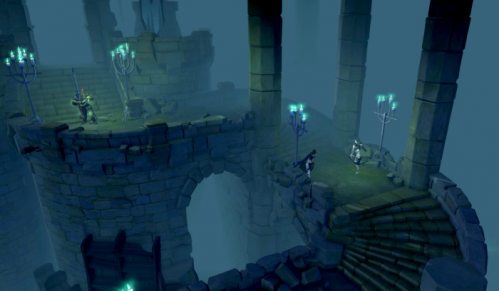 Alongside the new Solo Randomized Dungeons, new terrain and level templates have been added to group dungeons to increase the variety and complexity of these levels. Percival also brings various quality-of-life improvements, including automatic language separation for chat channels and the ability to bind emotes to hotkeys.