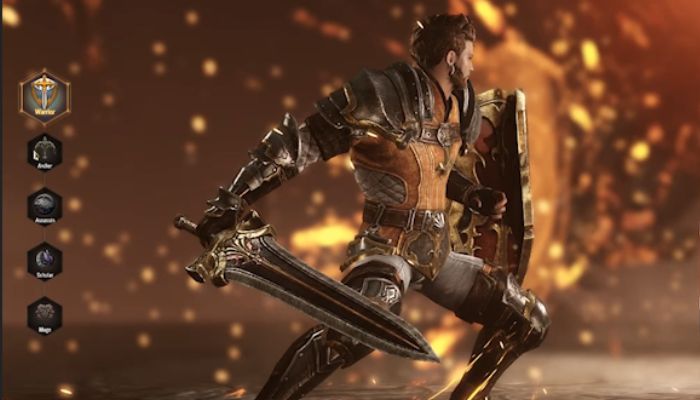 Today marks the first day of the Astellia closed beta #1. We were given access to the game for streaming, review videos, and anything you could want to see as you take the first look into a new title. This beta is running until July 1st, and it gives us an excellent chance to break the system. There are two servers with absolutely everyone they can get into them for this purpose. Here is a breakdown of what we saw along with a video review to give you a little pre-show.

Developed by Barunson E&A along with Studio 8 comes a Classical MMORPG with bright, vibrant lands, and awesome characters. We will delve into this title, and we will start in the beginning. In the beginning, was the character creation, and the character creation was pretty good. In Astellia, we see a character creation screen for the five classes, but it is limited to male for the Warrior and Assassin classes and female for the other three classes. Currently, they are still working on animations for the opposite gender for these classes and hope to have them unlocked by launch for a couple, with the others coming with a free swap later on. 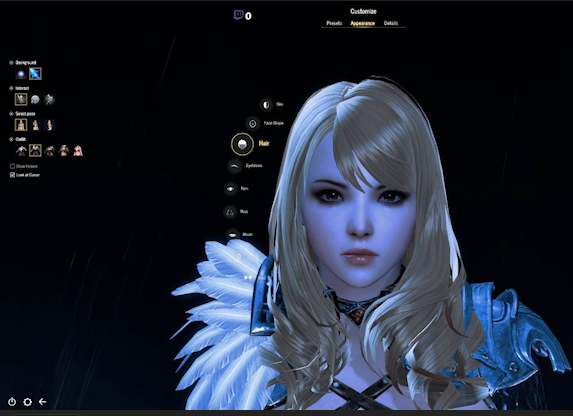 As far as the character creation is concerned, there are plenty of options for changing up your avatar. Whether you want to change up the facial features, the body features, or the hair, you will be able to do whatever you want. The possibilities are endless as you explore your character’s personality, right down to the chest hair for the men. There is a lot of promise in this system.

Once you enter the game, you are thrown into a brief training tutorial mode. It is set up to get you familiar with the games basic mechanics. Moving, how to attack, and how to access your Astels to name a few. You will quickly see that the mechanics of this game are very similar to other MMORPGs, and that isn’t a bad thing at all. The use of mechanics is tried and true for MMOs. Each of Astellia’s mechanics has a variety of cooldowns that you will have to wait for depending on the type of attack used. Every time there is a new game to play with an archer class, then that is what I choose to start with. I have always found the Legolas type archer to be the most fun. While this game doesn’t allow you to climb up elephants and slide down their trunks, it does have plenty of bad guys for you to shoot with your arrows. 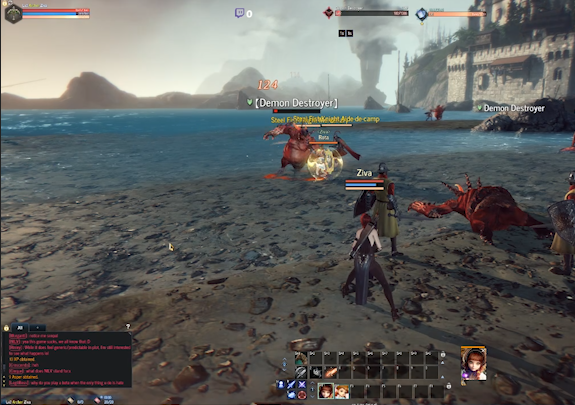 While this type of MMORPG is not a new type of game by any means, it is pretty polished for a closed beta game for sure. I didn’t have any problems getting logged into the server, which is usually an impossibility on the first day of a closed beta, and I was able to get a quick grip on the Astel mechanics for battling. Personally, having the Astels fight alongside you feels a lot like a Final Fantasy game. I think that is one of the reasons that I have enjoyed my time in the game so far. Each Astel has its power, and you can use two at a time. The first Astel you can use will stay out at all times with you, while the second one you can call out will begin using your magic power. Graphically, these characters work seamlessly with your avatar, and in the environment, you are in. The lands in this game are like a painting in motion, and it is one painting I will be putting more time into before the beta ends, and probably one I will be putting time into at launch.