A long time ago, the world was very chaotic. Nations were engaged in an endless war, and the people didn’t dare imagine what tomorrow would bring. Many families were impoverished and displaced.
After a long time the war finally came to an end, and the craftsmen who had been forced to produce weapons used their skills to help the people. All of the craftsmen were happy to be able to stop making weapons and contribute something to the people. They worked hard to make people happy.

By working from before dawn until late into the night, the tireless efforts of these craftsmen improved the lives of the people in a short six months. In order to keep the Craftsman Spirit alive, future generations of craftsmen from all over show off their own work and learn from each other every year at this time.

Every time this season comes around, the craftsmen work tirelessly to show off their crafts in order to fulfill the “Craftsman Spirit” that has passed down over the years. These craftsmen who are usually busy working are even busier during this time…
Many events are waiting for you, come and help the craftsmen and enjoy the festival and the flea market!

Helping Hand of the Craftsmen 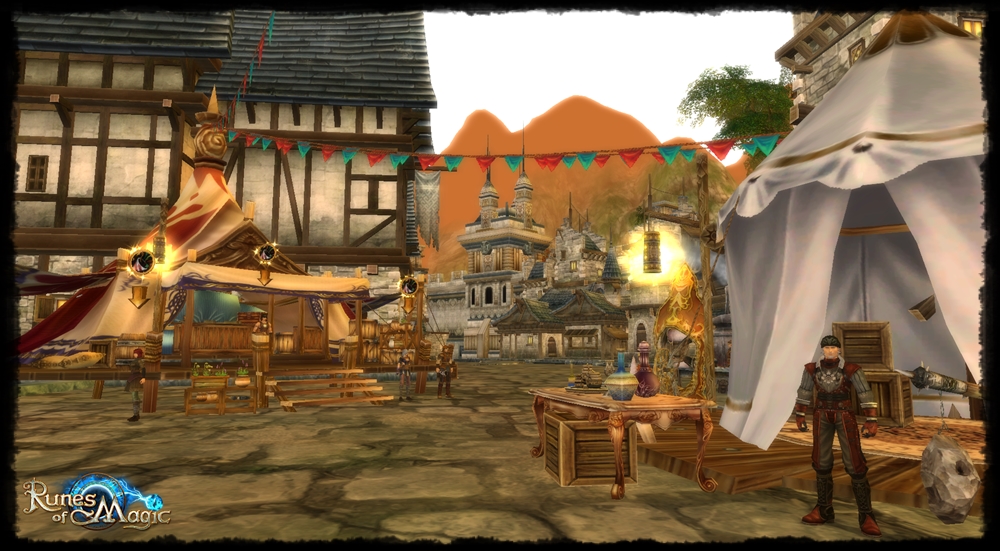 A Mission from the Craftsmen