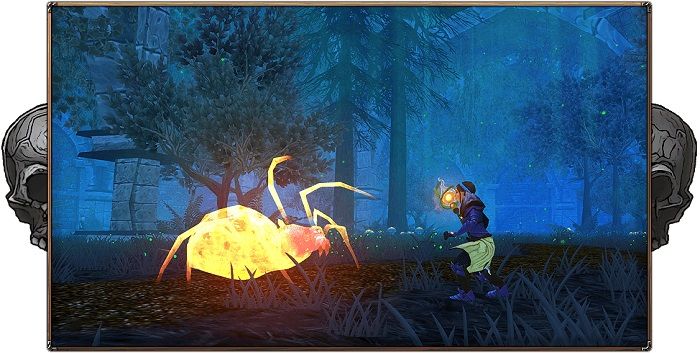 Developer Mad Otter Games announced the latest expansion to their free to play MMORPG, Villagers and Heroes, is now live, via a press release today.

Titled A Tale of Earth and Sea, the expansion brings with it the Shaman class, new looks for your character, the introduction of a wardrobe feature, a raise in level cap, and all new high-level content, including a new dungeon.

The latest expansion was previously revealed through the story of Riona and Penn. That story also introduced players to the Shaman class, which is a magic class focused in offensive combat and support roles.

You’ll be able to customize the look of your character with new skin colors and revamped character models. To complement this, the new wardrobe system will, “let players change their character’s appearance on the fly independent of their equipped items.” You’ll also be able to save your customizations for different situations such as combat, pottering around the village, or festive occasions. 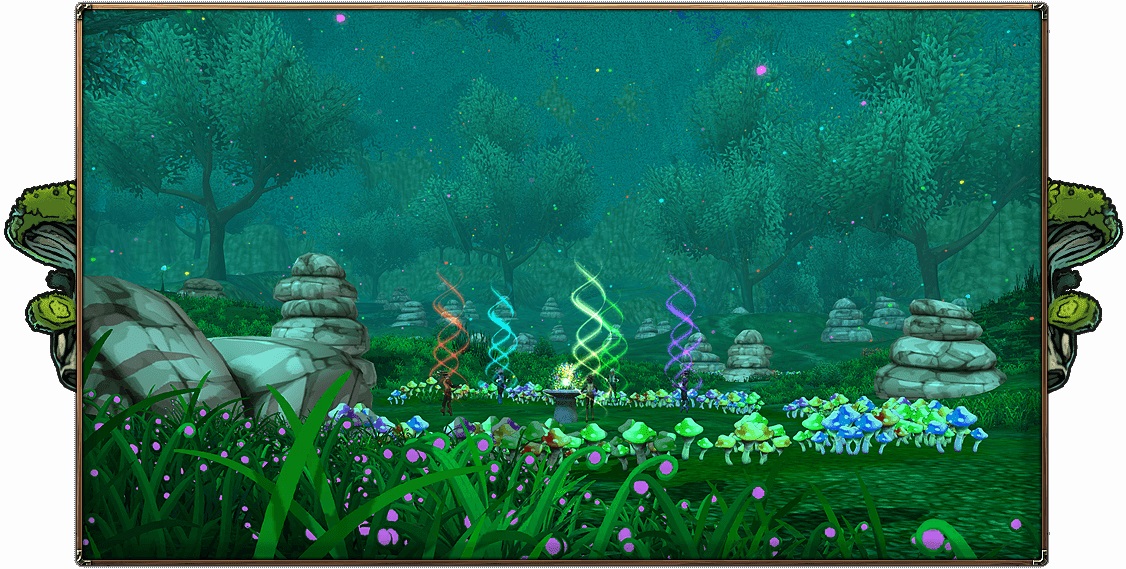 Additionally, A Tale of Earth and Sea brings with it high-level content and allow you to level to 95 through nine new zones, including the Blighted Isles. If you’re level 90 or higher, you’ll be to choose where you’d like to explore due to the addition of the new scaling feature.

A new dungeon, The Red Cloister, has also been added and features a new Heroic mode. For a full list of features, check out the list below: