We are proud to present the patch notes for Patch 5.01. Take a look for a comprehensive list of additions and refinements, and information on the new raid series, Eden’s Gate.

Patch 5.01 contains content that can only be accessed by registering the expansion packs for FINAL FANTASY XIV to your service account. To distinguish between adjustments that are and are not affected by the registration of these expansions, the following notations will be used throughout the patch notes:

These additions and adjustments only require the purchase of FINAL FANTASY XIV: A Realm Reborn.

These additions and adjustments require the purchase and registration of FINAL FANTASY XIV: Heavensward.

These additions and adjustments require the purchase and registration of FINAL FANTASY XIV: Stormblood.

These additions and adjustments require the purchase and registration of FINAL FANTASY XIV: Shadowbringers.

These additions and adjustments contain elements that may require the purchase and registration of the expansion packs noted above.

New Chronicles of a New Era quests have been added. 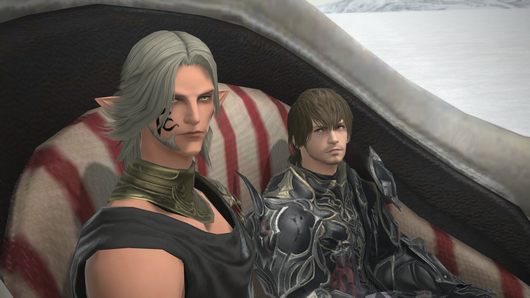 In the Middle of Nowhere

Disciple of War or Magic level 80
The Empty (X:6.1 Y:5.7)
???
Players must first complete the Chronicles of a New Era quest “In the Middle of Nowhere.”

New orchestrion rolls have been added.

Actions have been adjusted as follows:

* The changes to job actions in 5.01 only included adjustments to parameters such as potency and effect duration. However, further changes are planned for Patch 5.05.

Sound effects for certain gunbreaker actions have been adjusted.

The new raid dungeon Eden’s Gate has been added. 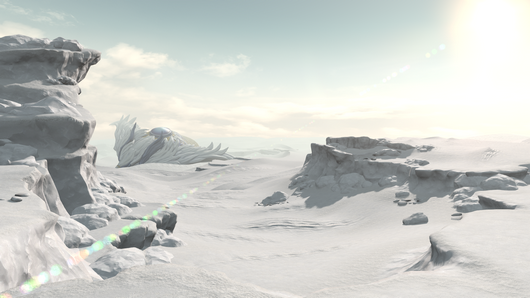 * Players can queue solo via the Duty Finder after unlocking the raid.

Disciple of War or Magic level 80
The Empty (X:6.1 Y:5.7)
???
Players must first complete the Chronicles of a New Era quest “In the Middle of Nowhere.”

Treasure coffers that appear upon completing Eden’s Gate will not yield gear, but instead yield tokens that can be traded for gear of your choosing.

You can only receive one token per individual Eden raid each week. In the event you are awarded a token from the loot list, you relinquish your right to vie for all remaining tokens regardless of whether you selected Need or Greed.

Also note that there is no weekly restriction on entering Eden’s Gate.
* Reward eligibility will be reset every Tuesday at 8:00 (GMT) / 9:00 (BST).

Upon completing Eden’s Gate: Sepulture, players can also earn a blade of early antiquity once per week. This reward can be exchanged with Ghul Gul in Amh Araeng (X:26.6 Y:16.4) or Yhal Yal in Eulmore (X:10.0 Y:11.5) for lightweight tomestones, which can in turn be exchanged for weapons.
* Reward eligibility will be reset every Tuesday at 8:00 (GMT) / 9:00 (BST).
* Weapons will be available for exchange for lightweight tomestones after the introduction of Allagan tomestones of phantasmagoria, which are scheduled to be released two weeks after patch 5.01.

The following duties have been added to Duty Roulette: Mentor:

The following duties have been added to Duty Roulette: Normal Raids:

The required average item level to register for Duty Roulette: Mentor has been increased from 410 to 425.

PvP actions have been adjusted as follows:

The tooltips for various actions have been revised.
* The functionality of these actions remains the same.

The following adjustments have been made to Adrenaline Rush:

New items have been added. 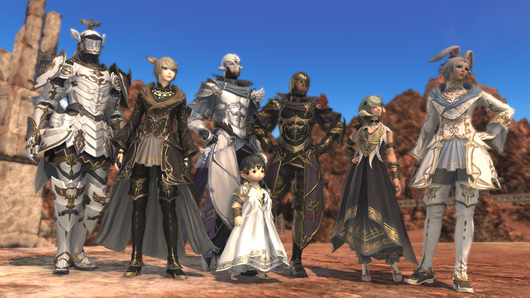 Items added in patch 5.01 will be listed at a later date.

New minions have been added.

New achievements have been added.

Additions have been made to the auto-translation dictionary.

New music has been added.

The volume of the title screen music has been increased.

The character creation text for both Helions and the Lost has been updated to clarify the Hrothgar lore.

Other various issues have also been addressed.