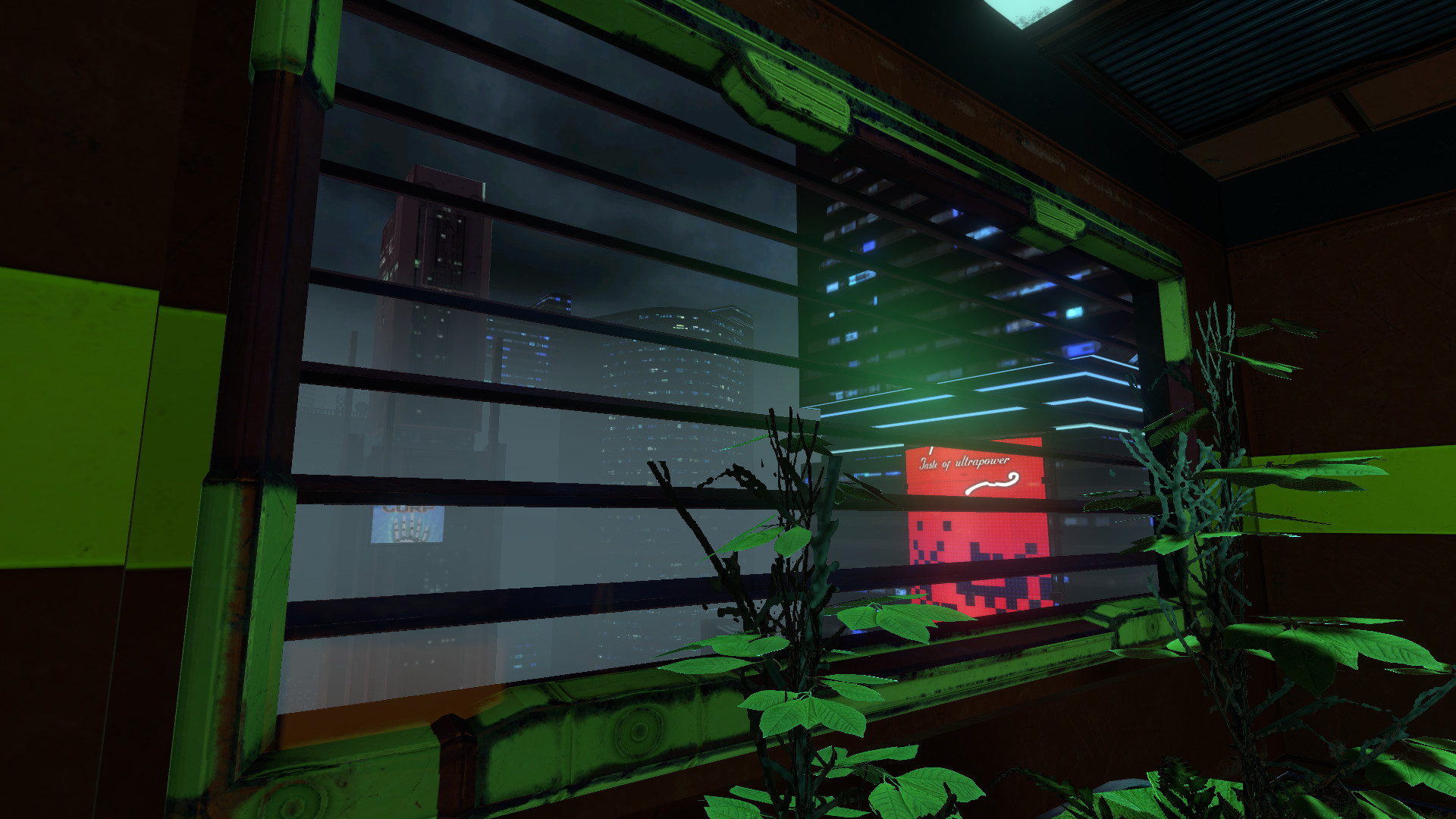 Build, climb, explore and fight back against a robotic threat in an open-world persistent MMO created from the ground up for VR. This is the world of Neon Exile, a world where your actions matter because anything you build, craft or even drop, will persist in a single shared multiplayer instance of this groundbreaking dystopian world.

Will you explore the wasteland in search of enemy bases or will you stay back to defend your base from attacks? Will you collect valuable resources or will you build structures to expand your territory? In Neon Exile you choose your own path, whether you want to join a team or play by yourself, the live simulation will always be there, shaped by the players.

The initial early access release of Neon Exile will be a slice of the game to showcase the mechanics, multiplayer systems and a taste of the environment. We are focusing on the building mechanics and the multiplayer technology before diving too far into content at this stage. As the multiplayer server backend is key to the growth of Neon Exile, this will be the most important system to build a good foundation. We will start small with a limited concurrent player count and expand as we iron out issues and develop server stability.