The next Guild Season is almost upon us, bringing exclusive new rewards.

Albion’s seventh Guild Season starts on Saturday, August 3. As always, guilds that reach a high enough rank can claim an exclusive avatar, avatar ring, and powerful mount, designed from the ground up for those willing to go the distance. And this season is no exception: behold the mighty Colossus Beetle!

As this mount is still a work in progress, its exact stats, abilities, and appearance are not final. We can tell you that it will be a tank-like mount with a heavily armored exterior, and will be able to spit deadly poison at its enemies. This mount will be awarded to guilds who reach Silver rank or higher during Season 7, with an appearance that increases in epicness with each increasing rank your guild reaches.

And as always, the winning guild will receive a statue among all past winners in Conquerors’ Hall. The Season 6 winners’ statue will be unveiled soon – be sure to check it out on your way past the Caerleon Realmgate! 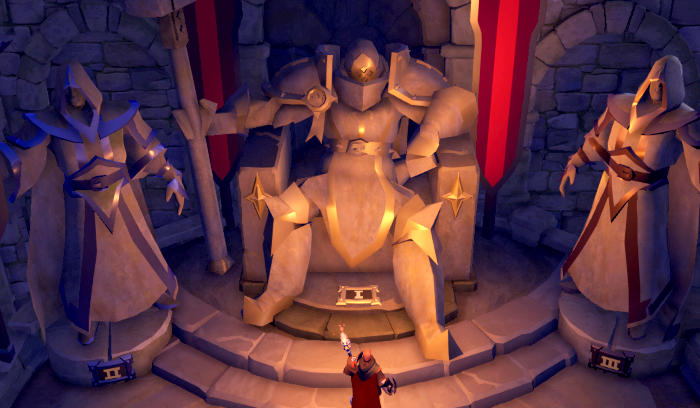 Numerous changes are coming with Season 7, including Guild Challenges. This guild-wide version of the monthly Adventurer’s Challenge allows all members to earn Season Points for their guild, even for non-combat activities. Add to that updates to the Crystal Realm system, consolidated attack times, and the new Castle Outposts, and this season is shaping up to be a big one!

If you haven’t yet seen the most recent Dev Talk, which covers the major changes arriving this season, you can watch it here: