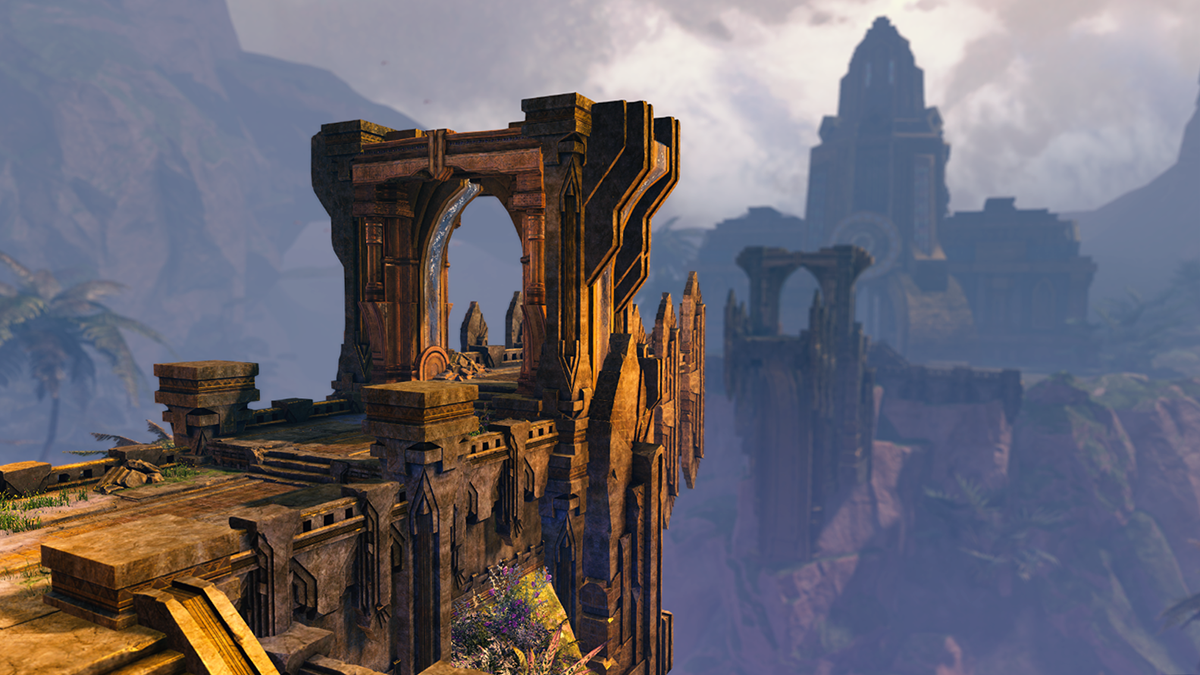 A new 2v2 structured PvP map and weapon set are coming next week, on August 13!

Players voted on the final name for this new competitive weapon set, and now you can wield them in battle! Earn Mist Lord’s weapons by participating in structured PvP matches.

Looking forward to the new PVP map? Let us know your thoughts and PVP stories in the comments.