If you’ve collected powerful gear and reached a respectable level, it is time for you to dive into PVP!
Let’s find out about the PVP system in Black Desert where you can test your skills 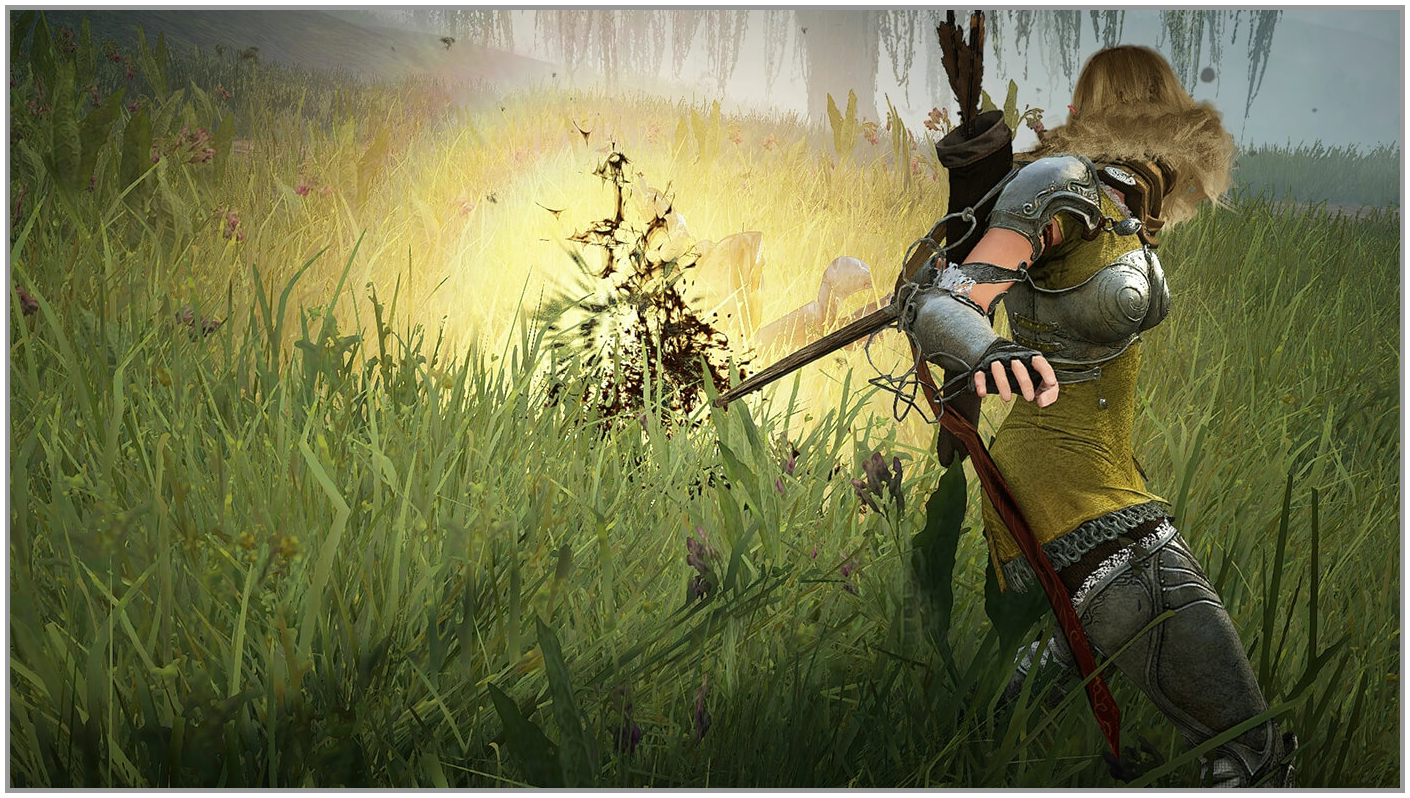 PvP(Player Versus Player) refers to contents where characters fight against each other.
Conquest War and Node War, Guild War, and Battle Arena are the main PVP contents.

There usually isn’t a death penalty for Conquest War or Node War, Guild War, Battle Arena, and a majority of PvP contents. However, you can ‘activate PvP’ to fight other adventurers without being restricted by guilds or location if you meet the requirements. Anyone can activate/deactivate PVP if they are level 50 or higher.
Please note, doing this may lead you to receive some sorts of penalty. 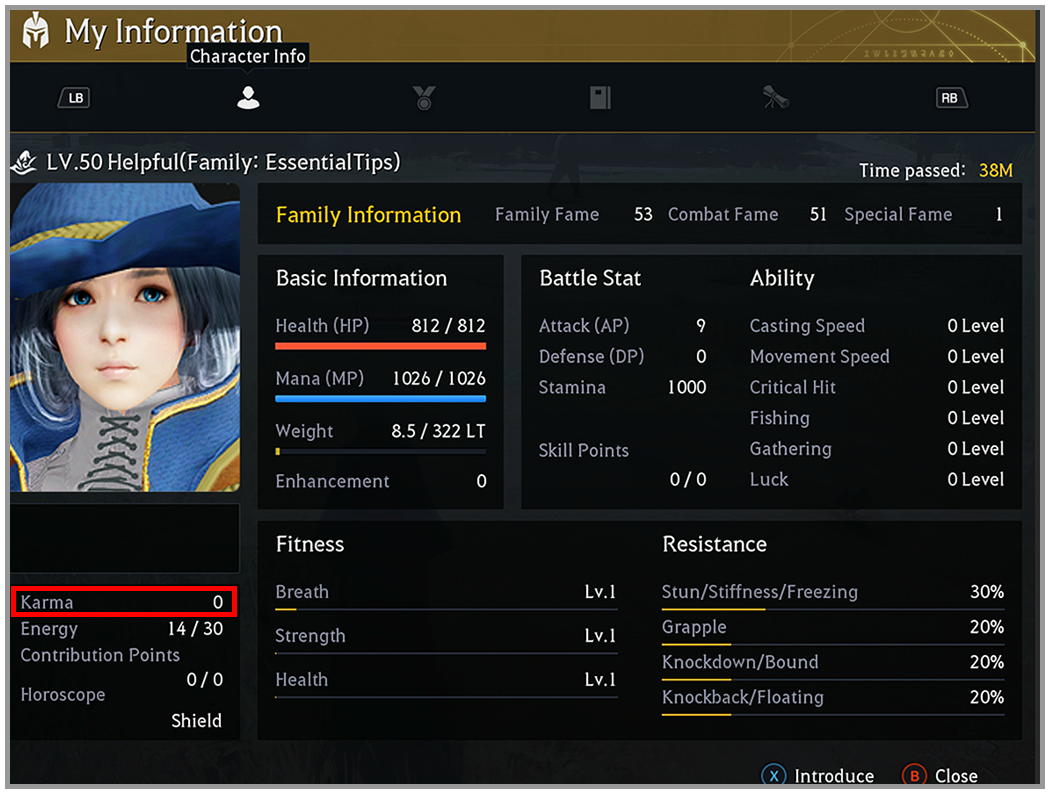 The worst penalty you’ll get from doing PvP anywhere by activating PVP would be that you’ll lose Karma. If you kill 2 adventurers, your karma will drop and become negative Karma. This will lead to your character name to be displayed in red and become vulnerable to other adventurers’ attacks. You can have a maximum of 300,000 karma and down to – 1,000,000 karma. There are penalties your character can suffer from if its karma drops down to a negative value. You can regain karma by killing other players or defeating monsters.

You can receive penalties if you have negative karma, their details are listed below. 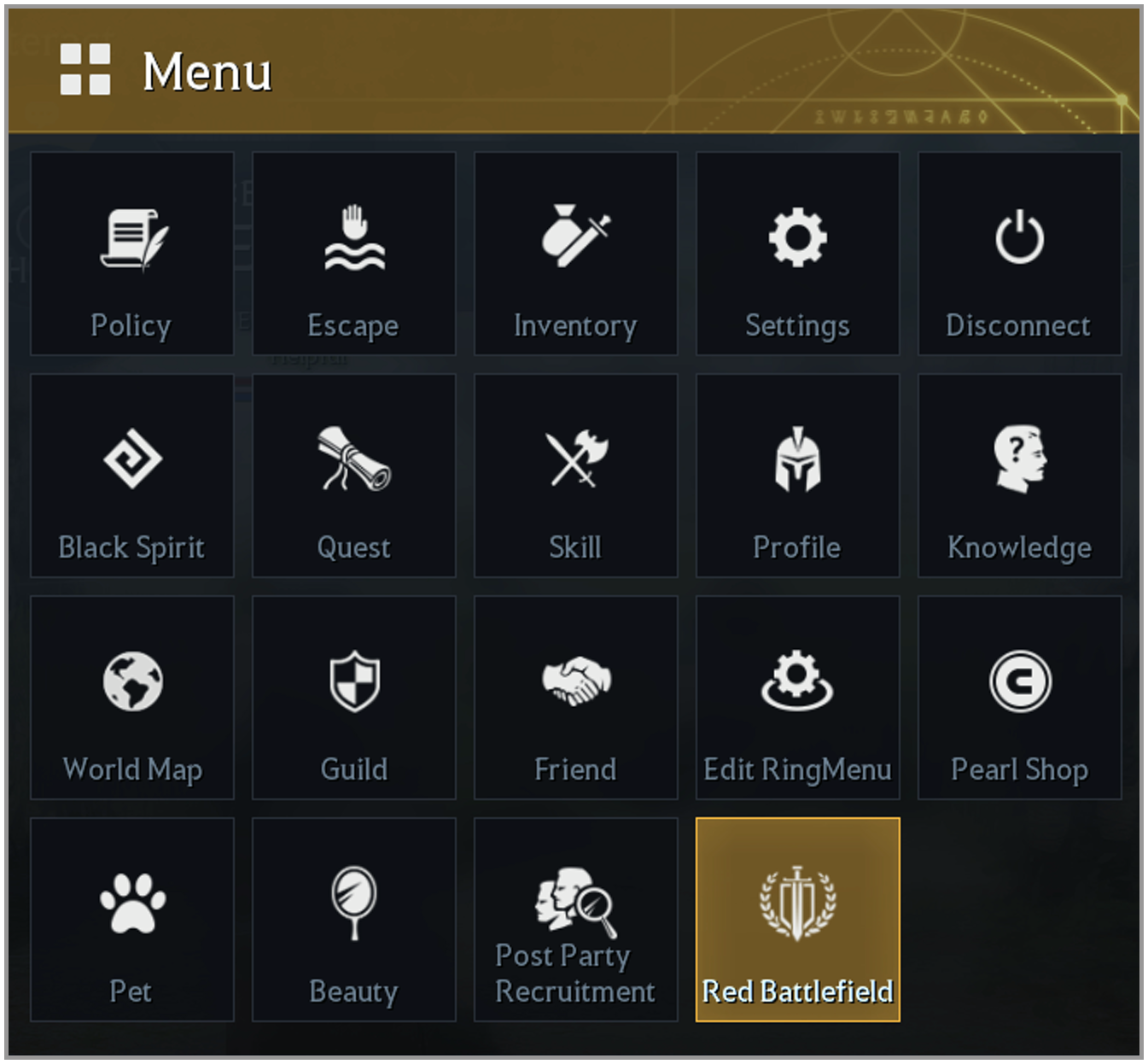 ▲’Red Battlefield’ icon in the menu ()

You can choose between the limited and free Red Battlefield.
Please check the restrictions and requirement before entering the battlefield soaked in blood!

There will always be more than 1 person on each team. The battle will start once the prep time ends.

You’ll get to fight for 20 minutes on the Red Battlefield.
More players can join the same battle during the first 10 minutes and no one can join after 10 minutes. 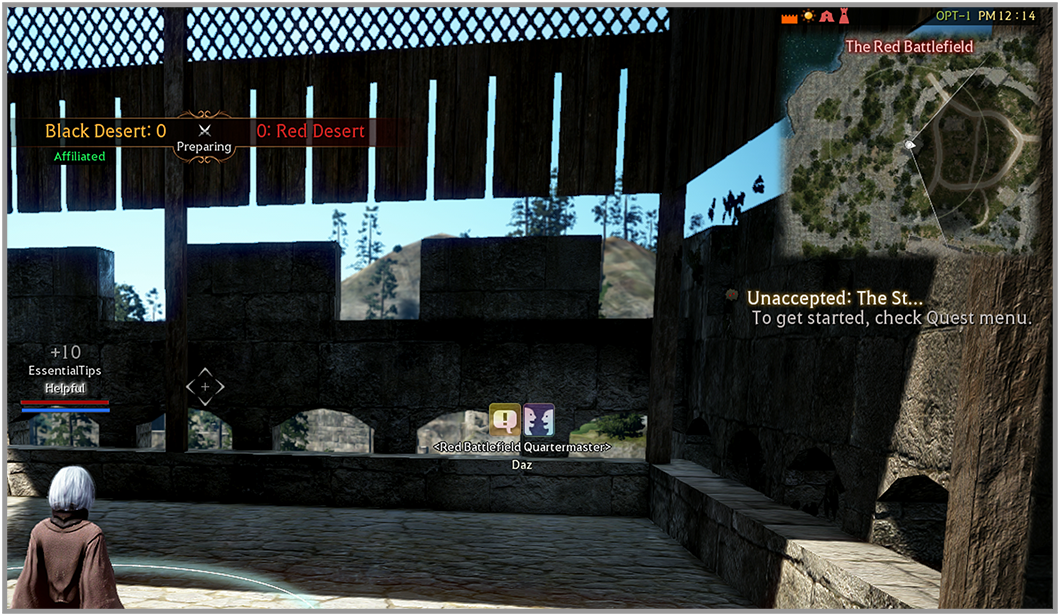 ▲ Once you choose to participate, you’ll enter the Red Battlefield and be placed automatically in a team.

Points are earned by killing a player on the enemy team.
The points you earn per kill differs depending on how many points the player has.
There are no special penalties for dying on the Red Battlefield.
So, go out there and enjoy the heat of battle!

The methods to earn points are listed below. 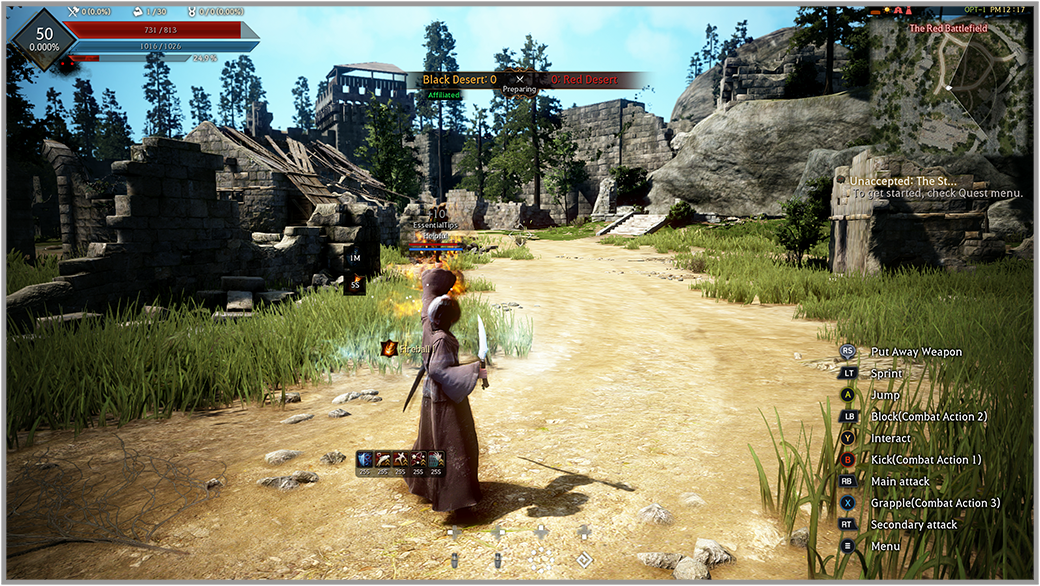 ▲ Allies and enemies are visually differentiated and the number of points they have are displayed.

Additionally, you can get a buff that increases evasion and damage reduction by talking to Red Battlefield Quartermaster Daz. Use this buff to your advantage! 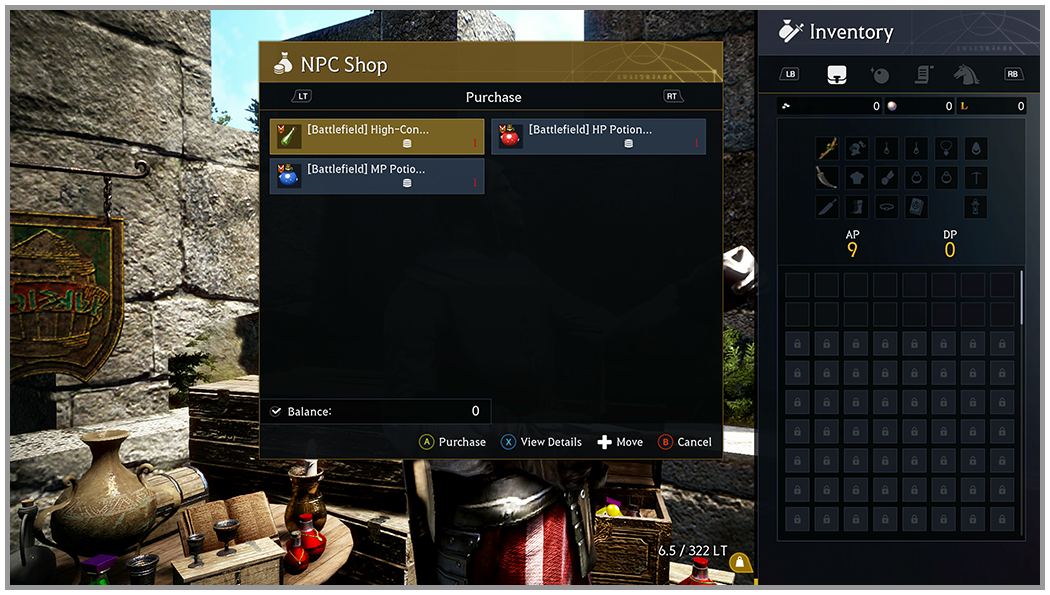 You’ll receive Combat and Skill EXP, silver, and Red Seals when Red Battlefield ends.
The amount your given depends on whether your team was victorious or defeated, and the sum of your AP + DP.

▲ Collect Red Seals and exchange them through the NPC Ornella (Heidel Arms Dealer) for Red Essences. Get the special rewards by combining it with crystals.

Try Red Battle to enjoy PVP and to improve your skills.
You might end up becoming a master PVP player by practicing in Red Battle.
What are you waiting for? Enter the battlefield for and show your might!

Will you simply watch your guild members when they get hurt?

Want to experience the thrill of taking enemy guild members down in the open world?

Your guild master just needs to enter the enemy guild’s name in the guild window to declare war.

But wait! There are a few facts you should know before declaring war.

Guild B cannot check Guild A.

Additionally, there is no time limit for Guild War. The guild that declared the war must choose to end the war.

However, not all guilds can declare war.
The requirements to declare war are listed below.

▲ Guild masters can declare/end the war in the Guild window. Members can see the war status.

Don’t you want to test the skills you’ve perfected while playing Black Desert?
If you don’t think you’re ready, try practicing in the Red Battlefield! You can even get rewards while you’re at it.
Also, taste victory with your fellow guild members by using teamwork and strategy while fighting your enemies on the open fields.

Essential Tips – PVP will not end here! We shall return with The King of PvP 1-2 with even more Black Desert PVP contents, so stay tuned!

But while you wait, go out there and fight on the open field of battle and experience the excitement of PVP!