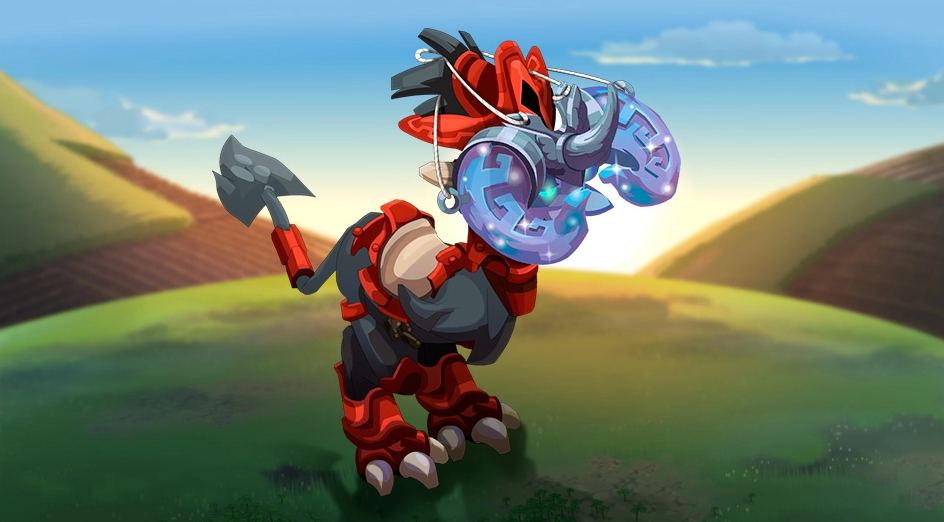 From now on, mount skins can be applied to any mount.
For example, you will be able to apply the Pack Leader skin to a Dragoturkey mount (rather than only being able to apply this skin to the Moowolf mount).

You will be able to assign a given mount skin to multiple different mounts.

This system means that with just one mount skin, you can apply it to multiple different mounts, allowing you to change mounts but keep your mount looking the same.

We have also made the following improvements:

These modifications are retroactive. When update 1.65 is deployed, all former mount harnesses will be automatically transformed into mount skins that can be used on any mount in the game.

Certain harnesses worked on several different types of mounts, and could be used to achieve different appearances depending on the type of mount they were applied to.

These harnesses will be automatically converted into 3 different mount skins.