Game Update 97 and Metal Part I 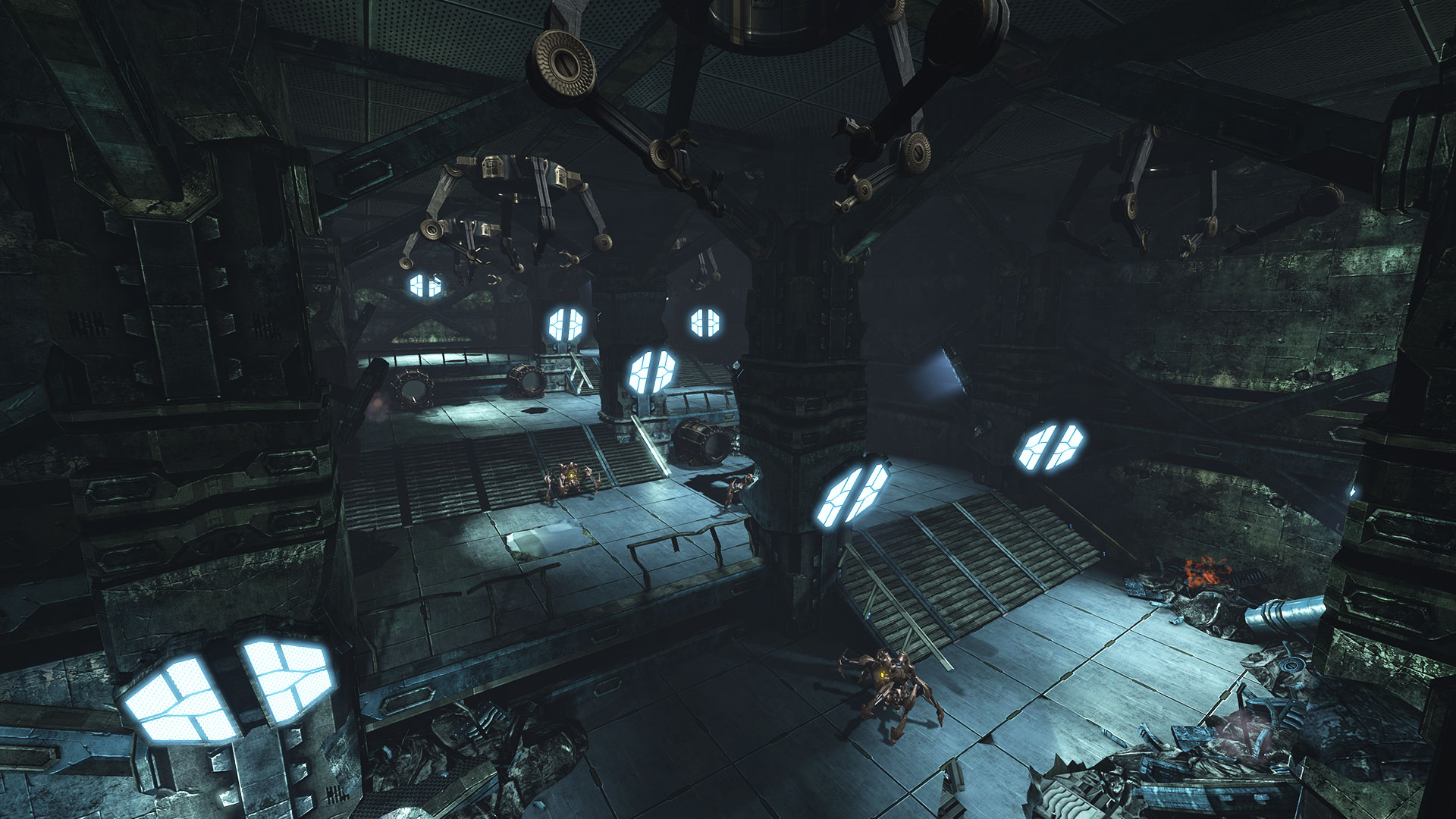 Batman has gone missing and the race for Metal has begun! The Dark Knights and the Justice League scour the universe for rare forms of Metal – the keys to victory in the war between the Multiverse and the Darkness. As heroes and villains alike race across Earth, Oa, Themyscira, and beyond, the Bruce Waynes of the Dark Multiverse hatch plans of their own. Metal Part I features new daily and weekly Open World missions, a Solo and Alert, as well as normal and Elite versions of two new Raids!

To play this content your character must be level 30 and have a minimum Combat Rating of 264.

For a limited time, special “Event” versions of all content in Metal Part I will be available to all players, level 15+ as well! Look for these Event versions in the Events tab of your On Duty menu.

Central City is in disarray. Dark lightning bolts are striking randomly, causing fear and chaos. Criminals in the city are taking advantage of the situation, looting businesses and mugging citizens. Heroes arrive to help while the speedsters are occupied, while villains get a tip from Calculator that this could be a good opportunity. Calculator has also asked villains to secure dead drops from heists executed during the chaos.

The Batman Who Laughs has unleashed chaos on Gotham City to keep Batman’s allies from finding the Dark Knight. Dark Multiverse energy is infecting people, turning them into threats. He’s cracked open Arkham Asylum, sending escaped inmates to run amok. Nightwing wants to protect Gotham City in Batman’s absence. Killer Croc wants to protect his home turf. A mysterious benefactor has hired Deathstroke to gather exotic metals. Heroes and villains are working together to save the city from a greater threat.

Nightwing sends a distress call. He and Robin are in the Batcave, pinned down by its automated defenses run amok. Oracle and Calculator have formed a loose alliance to stop what appears to be a metahuman pandemic spreading through Gotham City. Oracle uses Justice League teleporters to get heroes and villains alike to the Batcave.

The Batman Who Laughs has given powerful metal cards to some of Batman’s rogues, and those rogues are using them to reshape Gotham City’s reality to their whims.