Five posters have leaked that possibly could the the upcoming skins for Fortnite Halloween 2019 (Fortnitemares 2019?!)! These posters appear to be part of a fake fictional movie that will be shown or advertised in the future. The film that these characters will be appearing in is called, The Final Reckoning! We don’t have a lot of information on these, but the posters give us a good idea what these skins could possibly end up looking like. The text below each of the posters is the file name associated with it. These are usually just code names, but do generally loosely describe what the skin will be.

I would be very surprised if these don’t end up being part of the Halloween shenanigans that will go on this year, or the possibility that they could somehow be apart of Season 11! We can only wait and see at this point, until then check out the awesome art from the posters below. 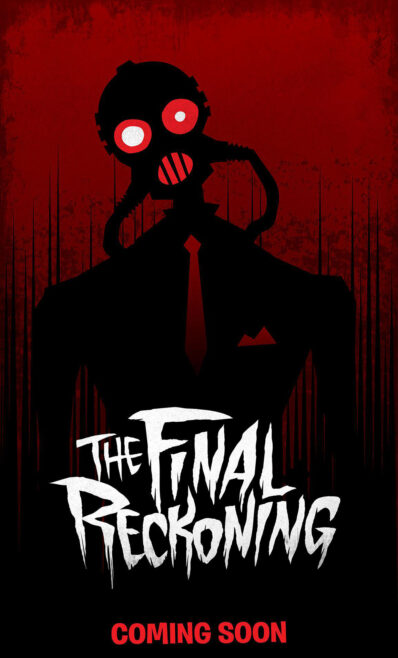 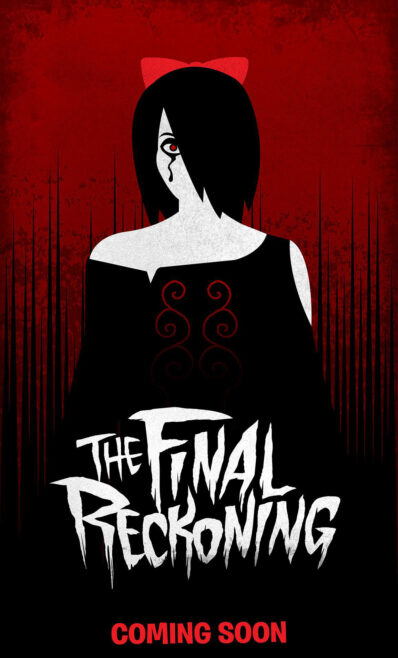