The Monster Hunter franchise is always unique in how every battle feels like a dance. I played most of Monster Hunter World: Iceborne solo and every monster might as well have been my dance partner. The way a Nargacuga gracefully circled me before a fight set the mood immediately. The Iceborne expansion delivers a sequel’s worth of content with how much it expands Monster Hunter World.

Something I spoke about in my first impressions of Iceborne is the difficulty of new content. The expansion kicks off immediately with Master Rank as it’s a requirement to beat the main story. This creates a similar dynamic to the rise in difficulty going from Low Rank to High Rank. That transition introduced me to Iceborne with what felt like the hardest monster until I got my bearings.

That challenge, however, quickly subsides when Master Rank gear becomes available. As a mainly solo Insect Glaive user, I only began to struggle near the end of Iceborne’s storyline. It’s a little disappointing when I’m able to turn my mind off and passively fight certain monsters. Although, I can’t deny the ones that made me work for it were some of the hardest in my monster-hunting career.

A frozen ship lurking in the background of Hoarfrost Reach.

The new snow region, Hoarfrost Reach, presents both a whole new challenge and world to explore. Fighting the cold with Hot Drink is a small mechanic that kept me on my feet for when I forgot to bring it along. However, one of the more exciting parts of a new region is finding environmental hazards and traps.

There’s nothing greater than perfectly dropping an icicle on a monster. While Hoarfrost Reach has new environmental traps to take advantage of, Iceborne takes place in old regions too. It’s disappointing leaving what feels like the center of the expansion, but it jumps around back and forth. In a way, it breathes life into old areas simultaneously.

Hitch a Ride With the Clutch Claw

The Clutch Claw is a new device that has many uses you may or may not ever use. At the start of Iceborne, it’s thrilling to leap onto a monster with what feels like a grappling hook. Getting a few hits in and quickly being knocked off isn’t anything too exciting. However, flinching a monster and knocking them into a wall is where it has its advantages. I found myself sticking with more traditional means and not using the Clutch Claw despite that.

Part of the problem in Iceborne is it doesn’t clearly teach how the Clutch Claw works aside from a quick tooltip. It’s for more than riding a monster between zones. Even if that’s the only use I got out of it.

Another way Capcom overhauls Monster Hunter World is through new moves and combos on each weapon. Certain ones work in combination with the Clutch Claw such as the Insect Glaive mounting mid-air using it. Also, a strong downward attack from mid-air provides a great finish to my original combo. 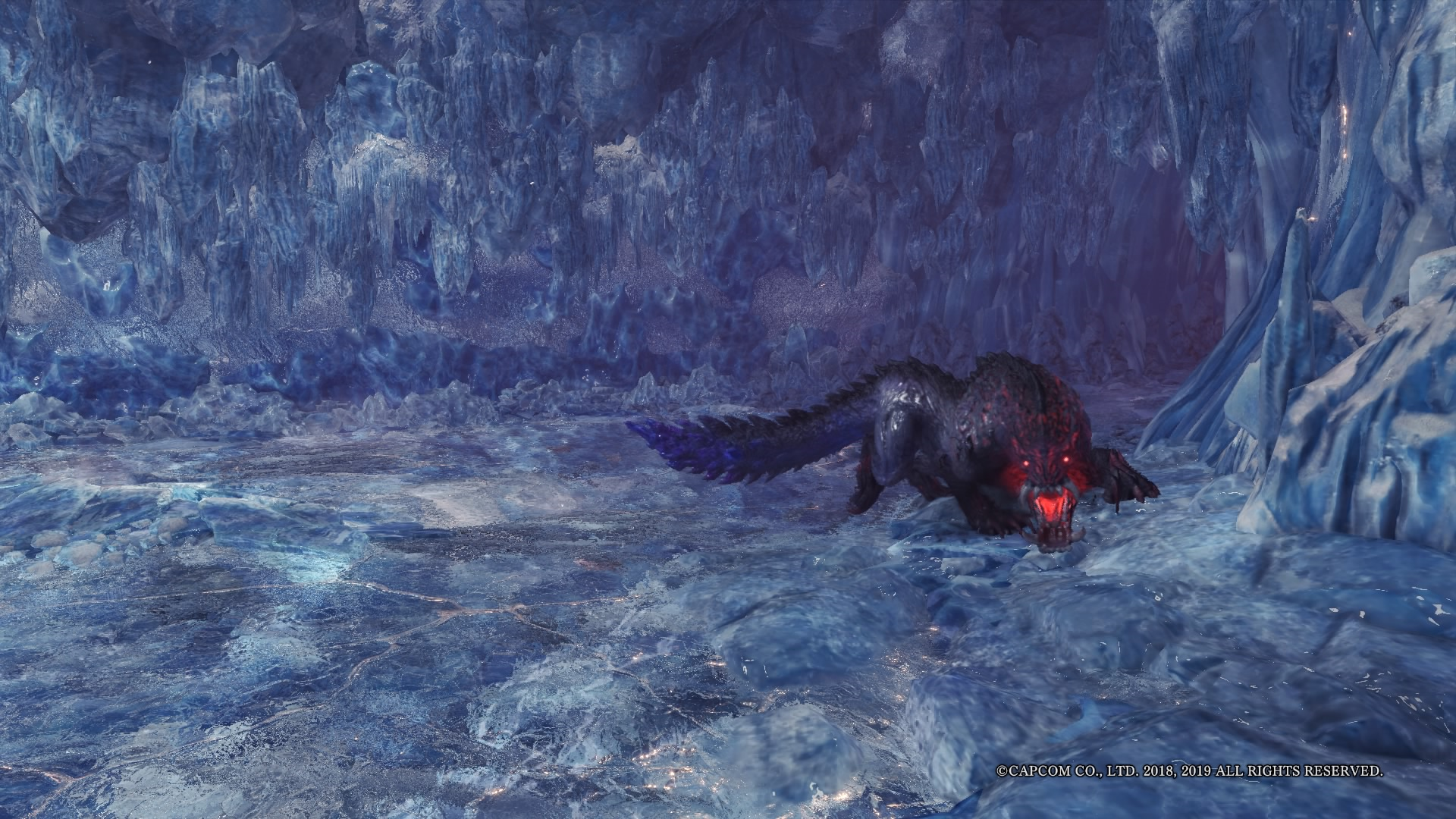 The Ebony Odogaren is one of many renewed monsters.

The new monsters in Iceborne are the main topic worth talking about. The return of some from other games in the Monster Hunter franchise is enough to make Iceborne a worthy purchase. It’s a chance to see monsters in higher definition quality than the graphics of older consoles and in many cases, handheld ones. Capcom presents a way to appreciate old monsters as if seeing them for the first time through new eyes.

Those who started with Monster Hunter World will see monsters they’re familiar with through variants of old ones. Old monsters with different elements can feel like an easy reskin, but Capcom makes it more than that. Each fight is always a unique dance that you need to prepare for differently. The same way Iceborne breathes life into old areas applies to variants.