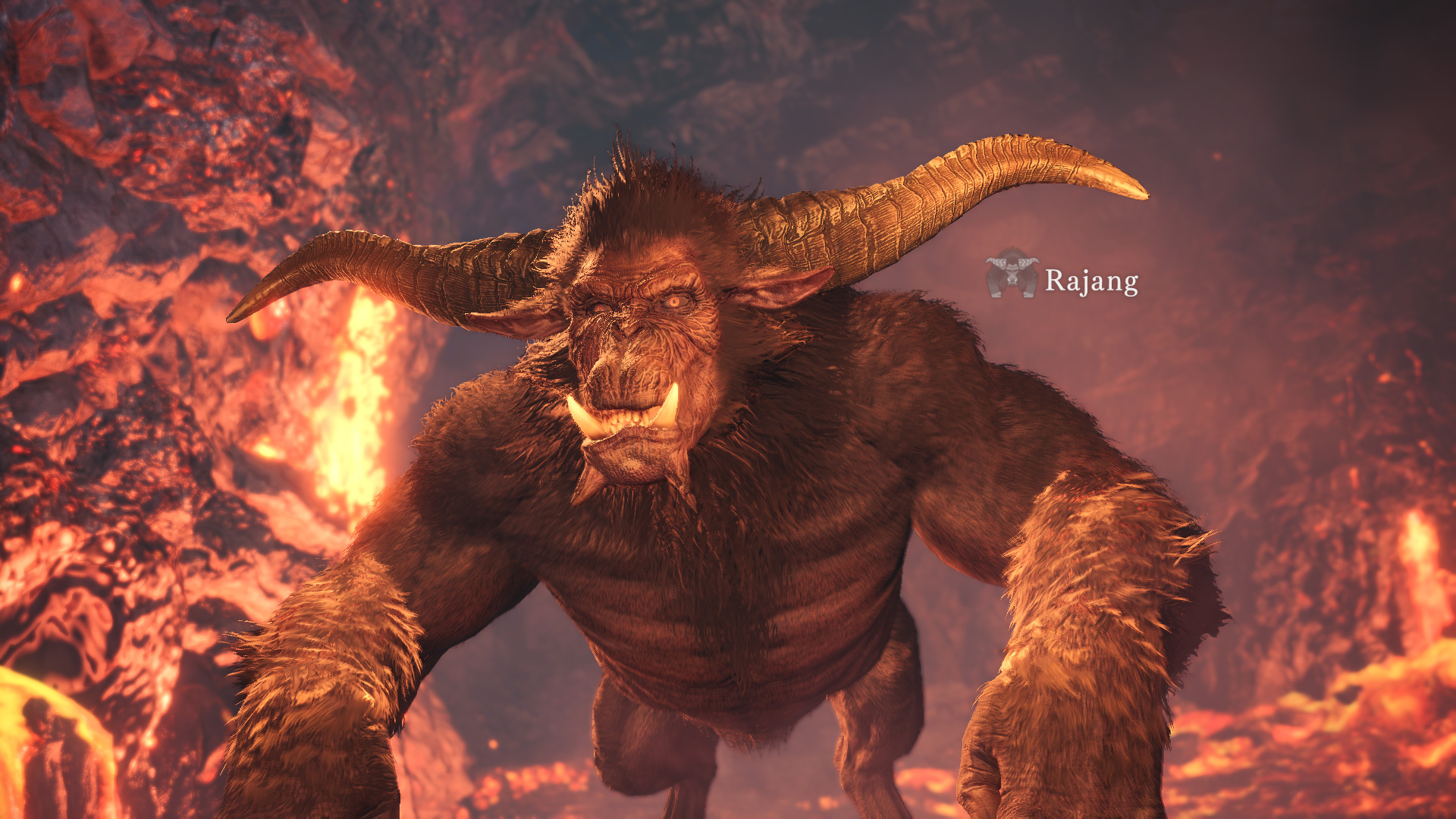 Get ready, hunters! The indomitable Rajang has finally made its way to the New World, and this ruthless beast offers a challenge for even the most experienced hunters … so it’s not a fight that should be taken lightly. I’ll leave it to you to learn more as you set out to hunt it, but in the meantime, wanted to cover a couple of requirements and patch notes for Monster Hunter World: Iceborne version 11.01 (PS4) / 10.0.0.1 (Xbox One).

If you haven’t already, I highly recommend watching Developer Diary #3 for the latest info on what we in store for this updates and sneak peeks at future content.

Now, onto the comprehensive list of additions, changes and bug fixes:

NOTE: Future updates will feature more adjustments to make it easier to play. Here are the adjustments currently in place:

Adjustment 2: Adjusted the drop rate of special tracks obtained from monsters in the Guiding Lands 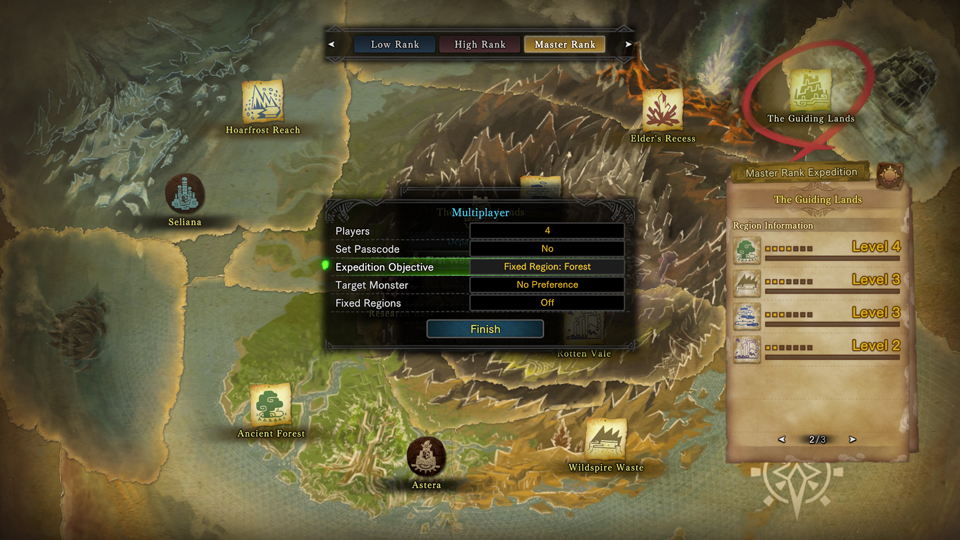 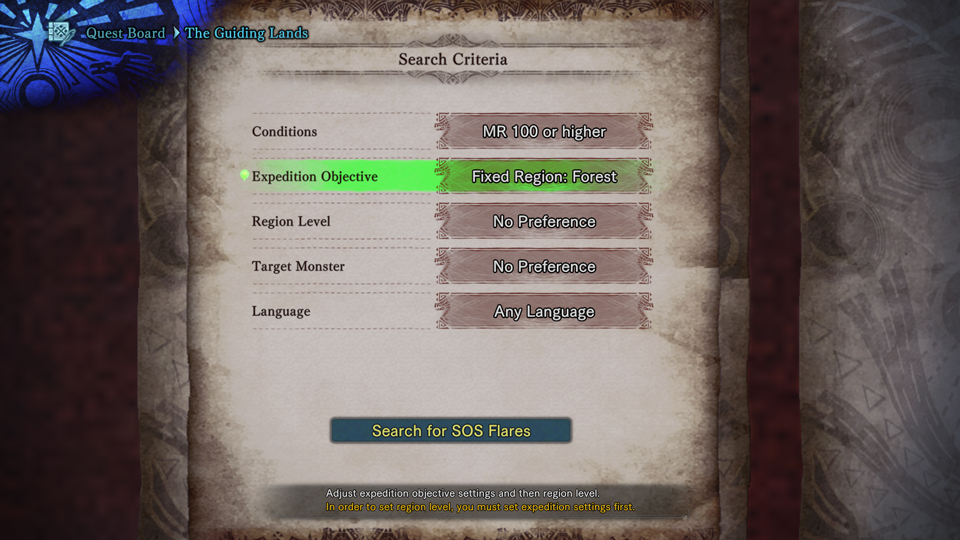 Adjustment 5: Locating monsters in the Guiding Lands will no longer affect region level

This update file size is approximate 1.3GB and will be a requirement for playing online, so make sure you download and install it before your next hunting session. And just a reminder that all Monster Hunter: World and Iceborne players will need to install this update to ensure compatibility for multiplayer.

Wishing you all the best on your Rajang hunts! You got this!