What I’m Hoping To See In The Lord Of The Rings Online: Minas Morgul 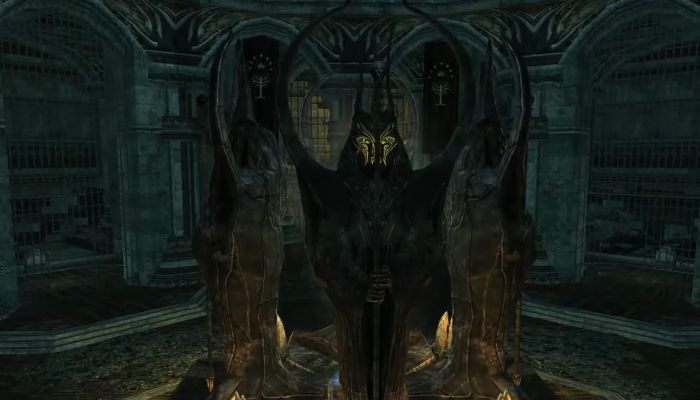 With The Lord of the Rings Online bringing players to Minas Morgul at the end of the month, I sat at my desk thinking about the type of stuff I am hoping to see when we get there. Specifically the type of stories and experiences Standing Stone Games is creating with the latest Minas Morgul expansion.

As someone who truly loves the lore behind the Lord of the Rings, one of the great things about LotRO is its ability to simultaneously exist within and outside established lore thanks to the creative license the team has to work with. It’s how we got such incredibly stories such as the plight of the Rangers through the Epic Quests in Shadow of Angmar and beyond, as well as the amazing world building in Forochel.

With Minas Morgul coming, my head started to churn out what we could potentially see with the new expansion. We already know Shelob, the same one Sam vanquished as he saved Frodo from a grisly end, is getting a raid, but Minas Morgul itself has such a long and depressing history I’m interested in how the team handles showcasing that story. 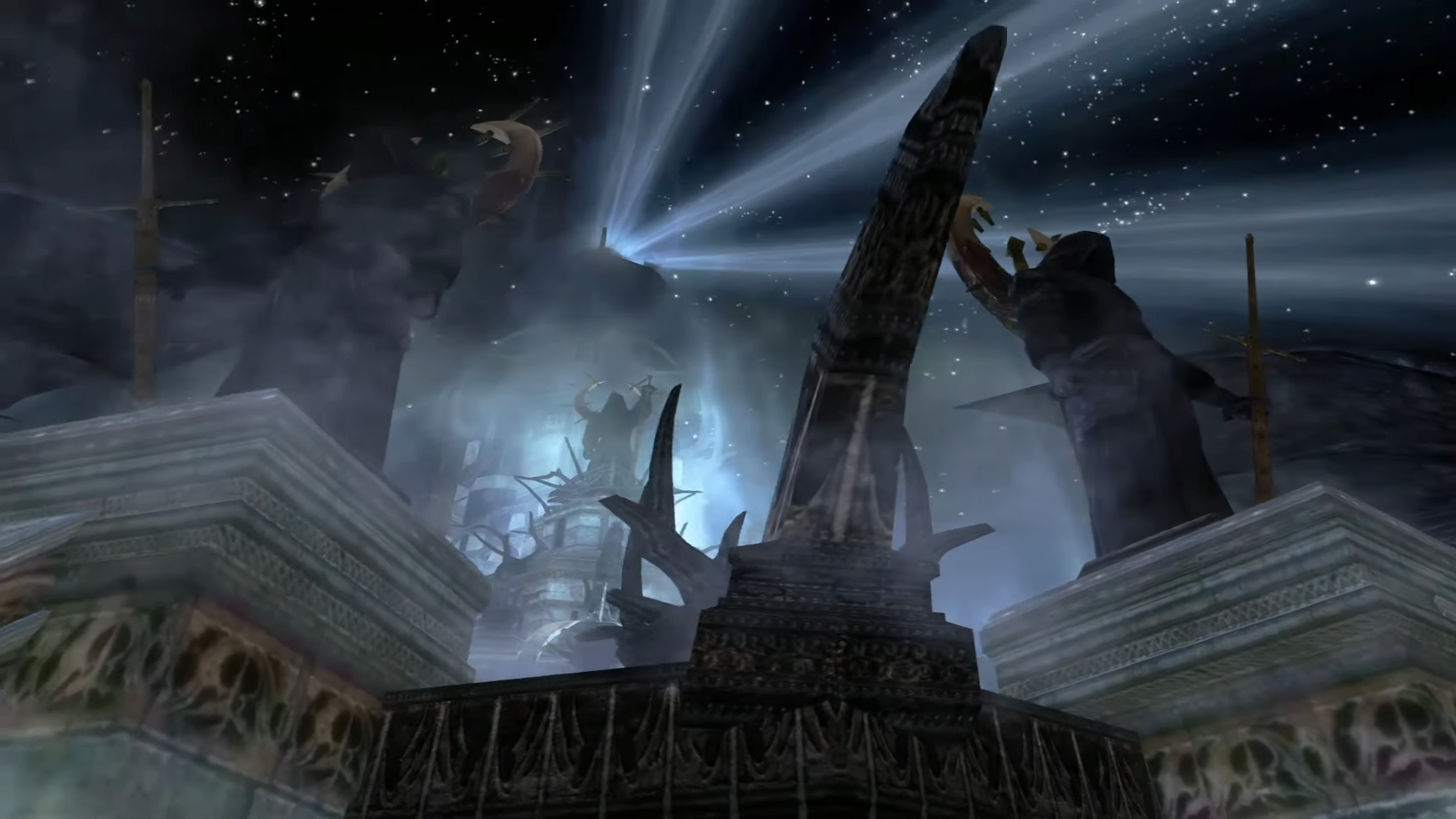 Will we see Minas Morgul before its corruption, when it was the Tower of Moon in the Second Age? Will we see the fall of the city as the Nazgul swooped in and laid siege to the city?

As the story has progressed on from the destruction of the Ring, Elessar, that is Aragorn, orders the destruction of Minas Ithil and the Morgul Vale, and the area cleansed. Will we take part in that command as we drive the forces of Mordor from the area?

What are the motivations for moving into Minas Ithil? Spoils, revenge? The Black Book of Mordor, what The Lord of the Rings Online calls its Epic Quest since the Mordor expansion hit in 2017, will no doubt have a compelling reason to bring players swarming into the Morgul Vale. And given Standing Stone Games’ penchant for great storytelling outside the realm of the books themselves, the directions they have in story for the Morgul Vale have me chomping at the bit to find out.

With the new race coming as well (actually, it’s already live if you have preordered the expansion), with it also being available at all levels of the expansion as opposed to the issue with the High Elves with Mordor, I mentioned previously that I was eager to see the types of stories (and areas) SSG would take LotRO from here. With 250 quests coming with Minas Morgul, it’ll be interesting to see how each of those quests stack up. And as someone who levels as slowly as I do (my main character I created back in 2007 still isn’t 120 because I take my time – probably a little too much time), it’s going to be fun going through every single one of them to uncover the stories hidden within. 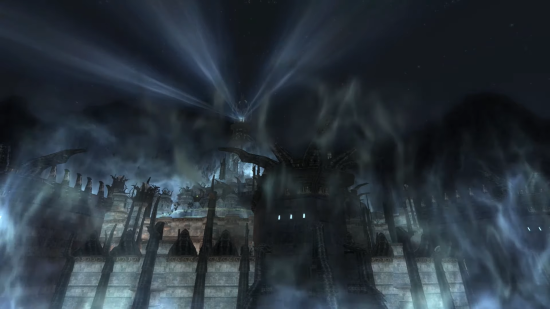 Minas Morgul is a place in The Lord of the Rings I’ve always been interested in exploring. Seeing it at its height in the Second Age when Isildur planted the sapling – and subsequent escape during its capture with the sapling in tow would be fantastic to relive, even as one of the King’s underlings. What if, for those who still enjoy the Angmar side of Monster Play, players can use the Session Play feature to take the role of Cargul or another underling as the host of Modor streamed into Minas Ithil? How cool would it be to partake in one of the more pivotal moments in Middle-earth history, literally the moment we saw Minas Anor take on a new name – Minas Tirith.

It’ll be interesting to see the direction once the expansion hits at the end of the month. For now, we can only speculate on what is in store when players stream into the Morgul Vale. But the direction LotRO has always taken with some of the more outside-the-lore topics have me excited.