Bless Unleashed Breaks Down Changes Coming To Its Combat Design 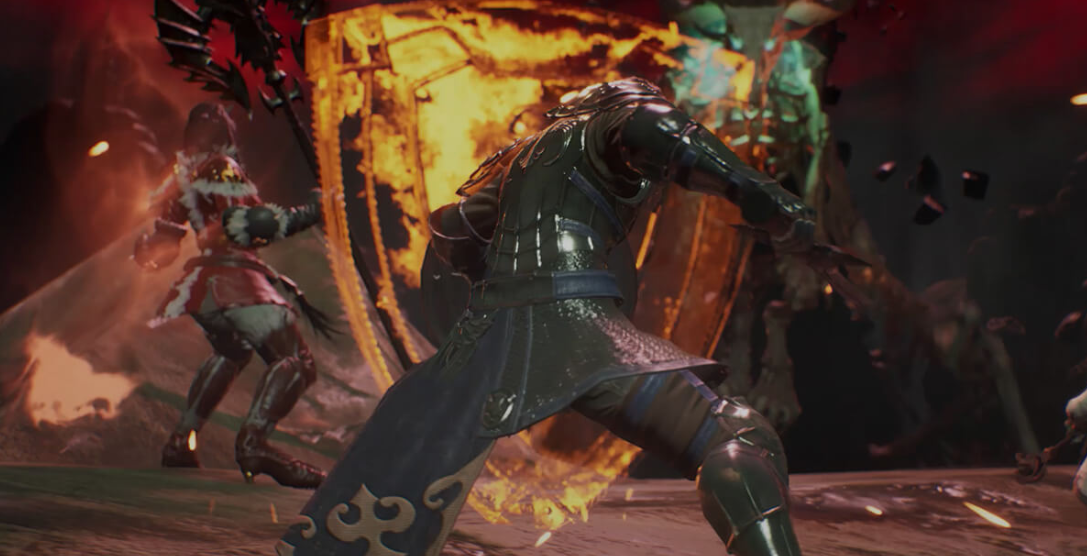 As we approach Bless Unleashed’s first open beta, I wanted to take some time to talk about the feedback we received from our fans during our final closed beta test. Today, I would like to focus on the subject of the most feedback we received- combat and controls.

During our last closed beta we received so much feedback regarding the combat of Bless Unleashed. We did our best to review and comb through all of this feedback, and concluded we had three main points which needed to improve before players returned to the game.

These points are as follows:

We’ve spent quite a bit of time to address these concerns, and hope that you will find that we have taken much effort to address this feedback. We have increased the combat speed, as well as worked hard to improve our controls and your character’s movement for this open beta. Fine-tuning the balance like this is not an easy task. In many action games attacks which have a high damage or powerful effect attached to them also have a longer animation or otherwise take more time to perform. We believe that this kind of cost is very valuable, as it ultimately feels more exciting if a player swings his sword to land a heavy blow dealing lots of damage instead of the same amount of damage being done by a quick, short attack. We’ve worked hard to improve the balance of speed and reward here. We’ve also worked on new animations to help adjust the balance as well. Some attack animations will have changed to help us achieve the correct combat pacing balance.

With that said, here’s a quick summary of some of the changes we’ve made:

We also took to heart your feedback regarding abilities and resources. The difficulty in learning how to gain the special resource for each class was too high, and it was too difficult to tell when abilities were able to be used. We’ve improved the way that abilities chain into combos. This allows for abilities provided by Blessings to be used during critical stages of combat more reliably, and really let them shine as a way to dominate an enemy or quickly turn the tide of a battle. To top those changes off, we’ve added some improved tutorials for class resources and how to use them.

The following changes are some of the things that we’ve done to make this better for players:

When looking at the feedback you provided us regarding the lock on camera and controls for the game, we took your concerns seriously. We spent time looking at what other games have been doing and experimented with several different control schemes. The problem we faced was that using the R-stick for lock on and camera controls was difficult when also needing to use the face buttons to attack. We set this up on purpose because we felt that the face buttons were very intuitive to use as attack buttons. However, in practice this meant that neither controlling the camera’s point of view or attacks felt very intuitive. After reviewing your feedback and discussing these issues internally we’re taking the following steps:

In addition to everything mentioned above, we’ve spent quite a bit of time working on the balance of the game. Everything from  Blessings to monster abilities have been looked at to help ensure that our open beta offers a smooth, quick, and pleasant player experience. We hope that you’ll join us on November 7th at 10:00 AM PST and make sure to let us know what you think of the game and these changes.