NANITE OF THE LIVING DEAD VI: REVENGE OF THE UNSOWN 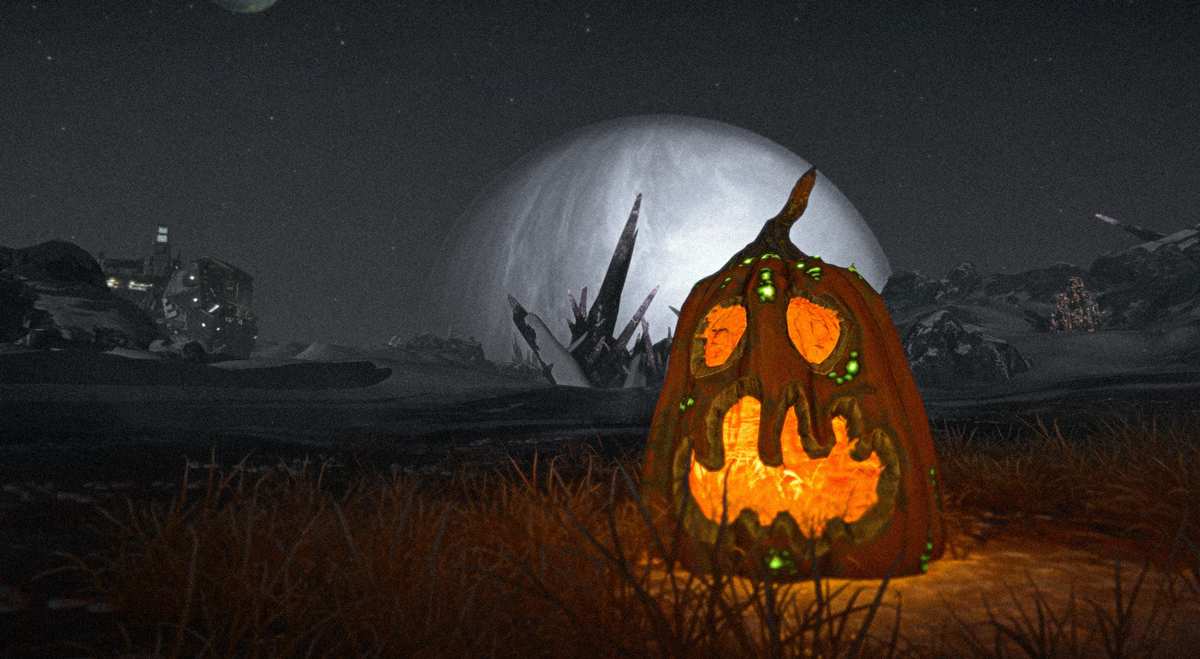 PC servers will come offline on Wednesday, October 16 at 12:00 PM PDT / 9:00 PM CEST for maintenance. Downtime is expected to last up to 3 hours.

Strange visions have plagued Auraxis since its discovery. Apparitions emerging from the fossils of Indar, eerie wails emanating from the Hossin swamps, reports of ancient Vanu technology springing to life in the darkest hours of night. Is that shiver running down your spine from the chill air descending from the steep slopes of Esamir…or something else? It’s a bad time of year to fear the dark, soldier, because from Wednesday, October 16, 2019 (3:00 PM PDT) through Friday, November 8, 2019 (11:59 PM PDT), Nanite of the Living Dead VI: Revenge of the Unsown will haunt Auraxis!

The spookiest season of the year sees the return of SpacePumpkins on all continents, along with the debut of the larger, more elusive Galact-O-Lantern! This year, we’ve removed seeds as a currency, so get ready to be knee deep in pulp – every pumpkin you kill will offer a direct reward, either in the form of a special Halloween cosmetic, or a bundle of certification points. Players will never receive the same cosmetic reward more than once from a pumpkin kill, which can also reward experience, other items, and in some cases, progress in our all-new Directive lineup! 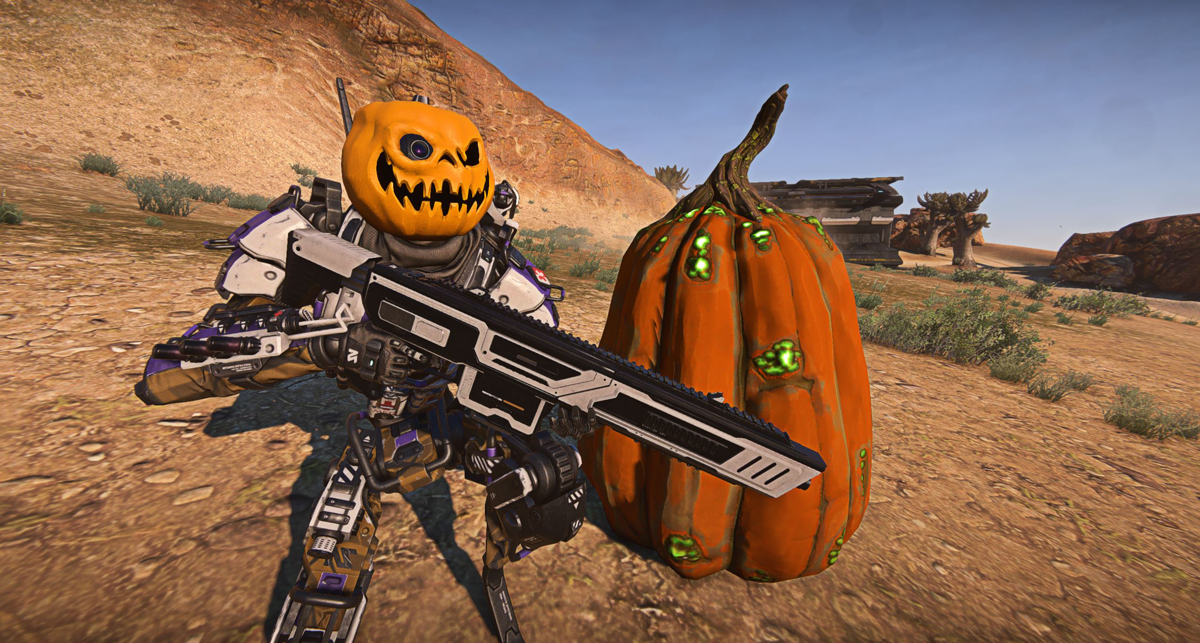 We’ve got a new Directive lineup with new rewards, new seasonal items, and a revision to pumpkin hunting:

Complete all the requirements to unlock the Revenant implant, offering you (and potentially nearby allies) the ability to cloak for a short duration after being revived on the battlefield!

In addition to popping pumpkins for special rewards, a lineup of old Halloween favorites will be made available for direct purchase from the Depot. The following items will be available during this season’s event:

We’ve released new assault rifles for VS/NC/TR, each of which will be available in the Depot with accompanying Fully Loaded bundles:

The Lacerta assault rifle syncs an accurate, three round burst to a moderate refire rate, and creates a melodic barrage of plasma, perfect for mid-range engagements.

Designed as an alternative to the popular SABR-13 assault rifle, the Arbalest fires concentrated, 6-round bursts with low recoil and high takedown potential at mid-range. 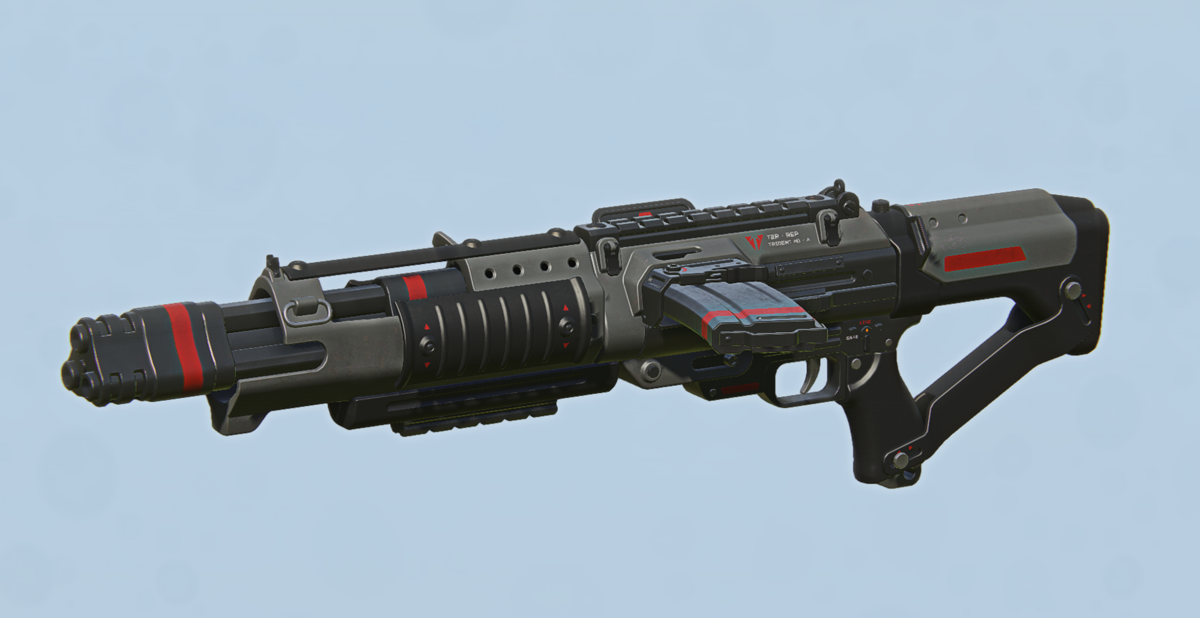 The Vanquisher’s performance is defined by its excellent stopping power over distance, delivered through a low recoil, three-round burst.

Full patch notes including Infantry, Vehicle, and Player Studio updates can be found HERE.  Still your heartbeat, soldier, and ready yourself to face the darkest horrors of the unknown this Halloween season – Nanite of the Living Dead VI: Revenge of the Unsown promises to be a frighteningly good time!