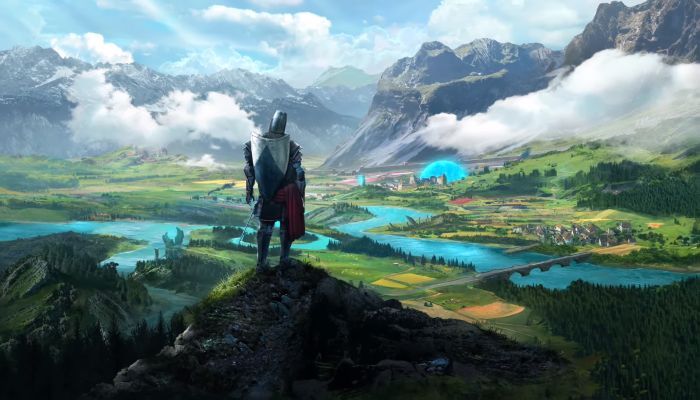 We have a ton of exciting content coming to Legends of Aria, and much of it is available to test and weigh in on now over on the Experimental Server. But it’s not much fun to run around testing things and leave feedback on a forum or Discord – why not have a chat about it with the Devs in-game?

Ben, Brandon, Miphon, and Supreem will be popping in regularly on the Experimental Server, but they also have a few scheduled appearances to test specific things. Check out the schedule below (all times in Eastern Time), and we’ll see you on Experimental: