Warframe Update 26 Not Launching This Week, ‘but We’re Close’ 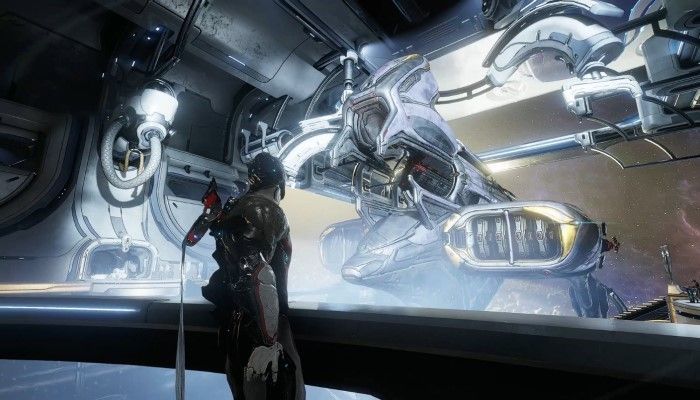 The ravenous Grendel and vengeful Kuva Lich are coming with this Mainline Update alongside Melee Phase 2: Technique and revamped Vauban and Ember. You can read up on some of what’s coming in this news post: https://www.warframe.com/news/the-old-blood

We currently have 26 pages of pure Update notes, and 23 pages of Melee Stat Changes. 49 Pages total as of writing, and there’s a depth to many new features.

For those seeking a detailed preview, we’re dedicating tomorrow’s Prime Time Stream to the Dev Build to walk everyone through what to expect. There’s a LOT to go over! We will put the highlights in writing for those who don’t tune into streams.

We know this Update has a ton of new and changing content, so we’ll be looking to work together with everyone’s feedback in mind after you’ve played The Old Blood. To set realistic expectations on how we are going to be supporting the launch of Update 26, we’ve put together a brief table of the two tracks we’ll be working on.

Bug track. Because it’s a mainline, we have to fight fires! The majority of day 1-2 Hotfixes will speak to obvious bugs and issues, major impediments in design, and more. Redtext is already working on their material.

Feedback track. Because so much is changing by design, we want to be clear on how we’re handling your feedback and where we’re reading it. The majority of week 1-2 Hotfixes will speak to feedback. We have all been playing with the current version of Melee for months, the current version of Ember for years, and so on. We want to combine feedback and stats together to iterate. To be a part of the feedback conversation after launch, please be constructive and clear, and most importantly, patient. There’s nothing wrong with first reactions – but relearning takes time. We are especially interested in feedback from players who have taken time to understand The Old Blood.