Citadel: Forged With Fire Offers A Rough Plan For Post-launch Updates And Goes Free-to-play This Weekend 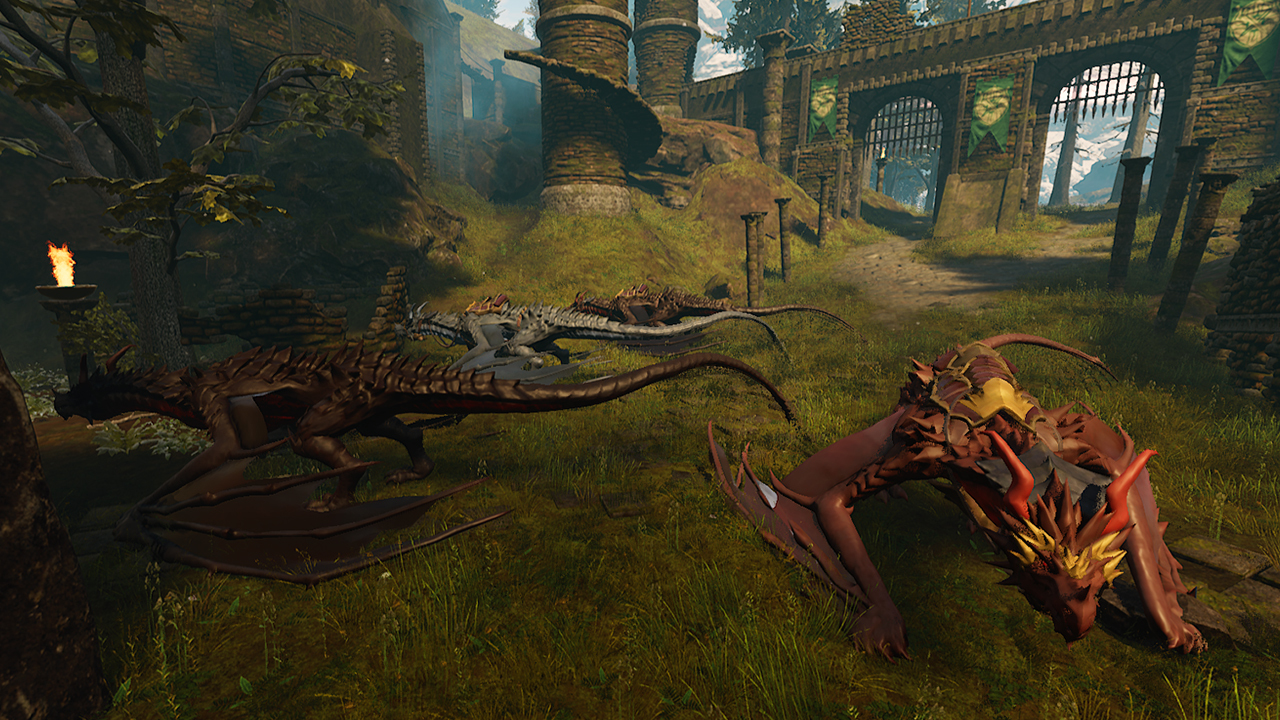 In anticipation of our full launch coming on November 1st (less than 2 weeks away now!!), we’re looking to release a big patch today to address some last minute fine-tuning and tweaks needed as well as the addition of some community requested features to the game.

Some things coming today that are especially noteworthy are the frequently requested addition of moving mouths when using VoIP, a new mini-boss, new server types and dozens of other miscellaneous requests.

As some may already know, we spent the last 2 days performing server wipes and server maintenance to get ready for our 1.0 launch. For all those who are asking, this means that there will be no server wipes happening on November 1st.

Apart from that, we’re also very happy to announce that starting tomorrow Citadel: Forged with Fire will be taking part in a Steam Free Weekend Event!

As usual, please take a moment to read the notes below as you wait for our servers to update and see what’s been added to the game with this update: