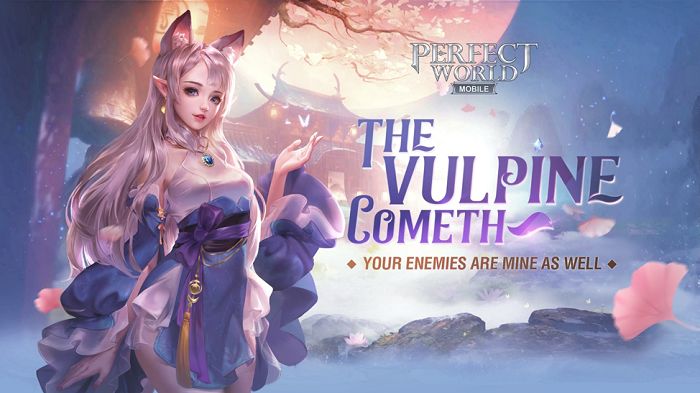 Perfect World Mobile has received the Vulpine class in the latest update.

Vulpine can shapeshift, changing between their bipedal and fox forms to give players more flexibility in their abilities and the way they approach their adversaries. An exceptional damage-dealer and debuffer both, the Vulpine stands as a formidable adversary to any foolish enough to face her and her legion of tamed pets, according the press release.

Other content included in the update are Dusk Temple Nightfall and the Ethereal Abode. Both dungeons are designed for teams of six players at level 99. New UI features have been added as well, including new interactive emotes, the option to reject incoming friend requests, as well as custom portraits, allowing players to upload their own pictures to shape their in-game avatar.