Update 5.2 of the Battlegrounds is here and we’re introducing a new way for you to contribute to the evolution of the Battlegrounds. PUBG Labs is debuting as a new destination for where you can try our latest game modes and help us refine them into greatness.

Also in this update to Season 5, the high speed hijinks continue, but we’re giving players something that’ll cause the competition to see the red of their brake lights with the Spike Trap. Vikendi received a face lift to bring the sniper strategies that are most effective on the map into focus.

There’s a lot to cover this update, so let’s grab some loot, throw our car into gear, and try not to blow a tire as we take a tour of update 5.2.

“We almost named it Buffy.”

We love a good Sniper’s Duel. With that in mind we’ve done a clean up of Vikendi to make it more appealing to the Long Gun Hunters in our midst. More vehicles will be appearing on the map to help you lead foot it through the winter wastes, but be on the lookout for Spike Traps in those snow covered hills or the landslide will bring you down. 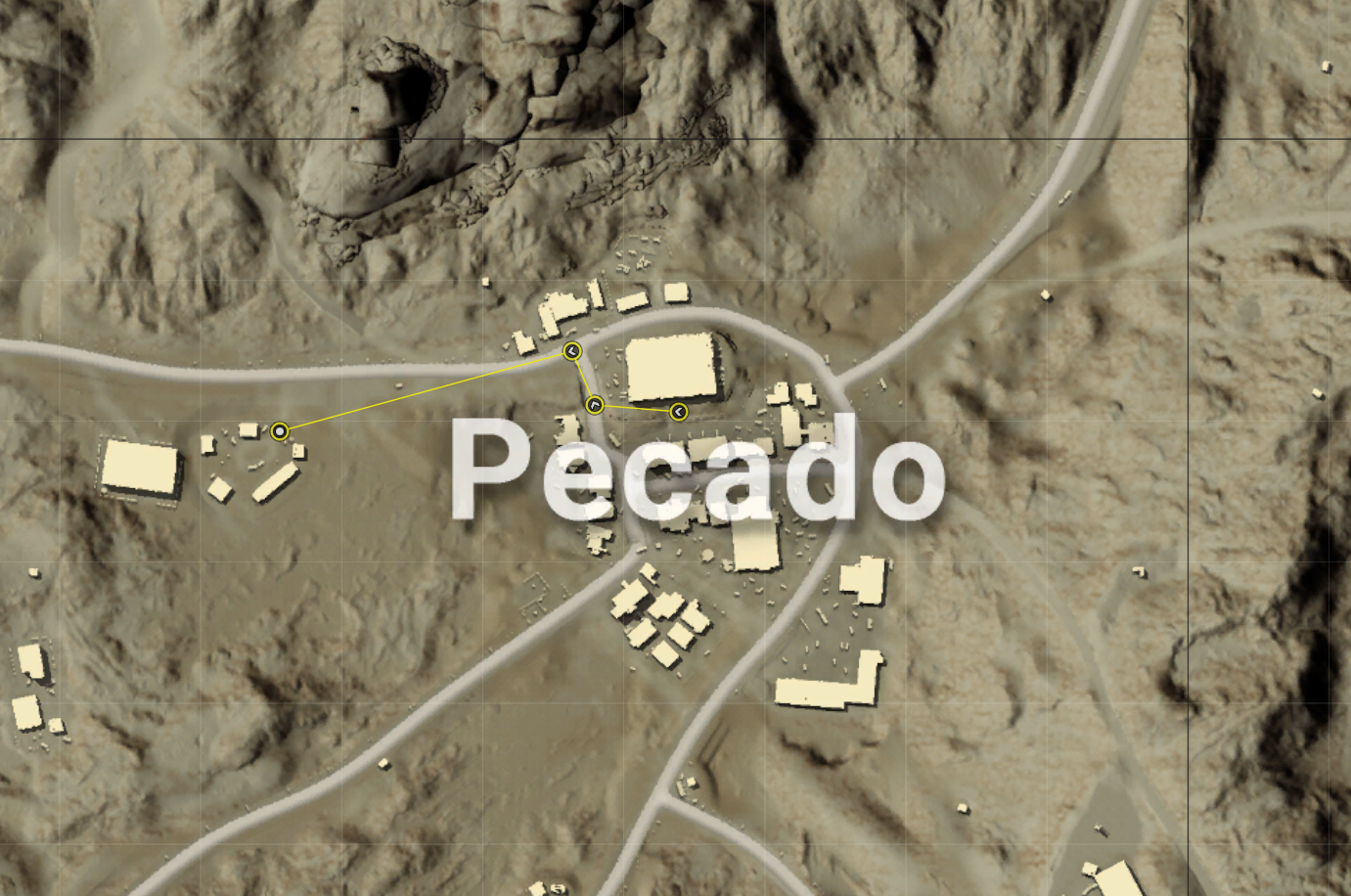 Added Option to Rate Match Satisfaction
At the end of each match, you can now rate how satisfied you were with your gameplay experience in that match.

Following the Zombie Mode presets available to PUBG Partners, new permissions have been given for additional Custom match freedom.

Added three new items that can be used through the Sandbox feature PUBG Partners have in Custom matches.

Added a feature to filter out weapons

The following items will be added to the Store after Update #5.2 hits live servers: