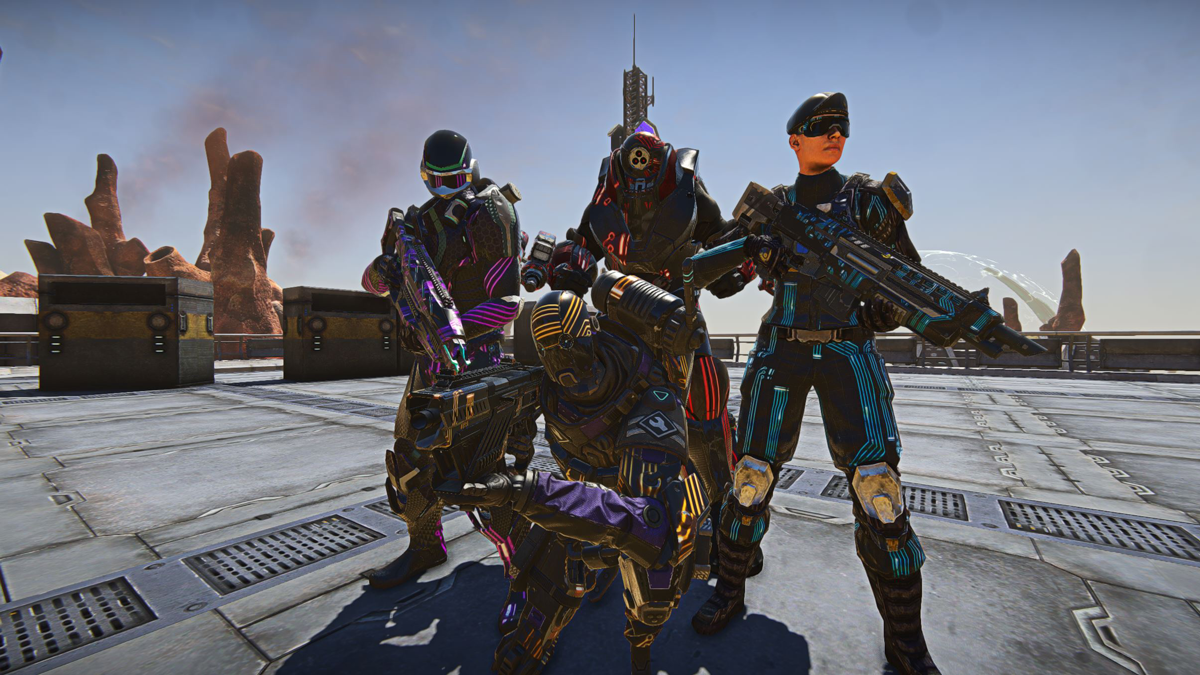 PC and PS4 servers will come offline at the following times on Tuesday, November 19 to bring you the 7th Anniversary Update:

Downtime is expected to last up to 2 hours.

Happy Anniversary, Soldiers! Seven years of loyalty and dedication to the battlefields of Auraxis is an outstanding achievement, one we’re incredibly proud and grateful to be celebrating with all of you on our 7th Anniversary this Wednesday, November 20. PlanetSide 2 saw a number of notable developments this year, including the New Soldier Update, the introduction of Nanite Systems Operatives, DX11 integration, expansion of the Mentor system, and many more, none of which would have been possible without your continued support and commitment to the fight. You’re the reason we’re here today, and the reason PlanetSide 2 continues to enjoy a bright future as the war for Auraxis rages on.

We’re going to make this Anniversary week unforgettable – starting with our Anniversary update tomorrow, and leading into a special Anniversary Livestream on Wednesday, November 20.

Read on for intel on all of the Anniversary activities occurring on Auraxis this week!

Your service has been exemplary for 7 long years, soldiers – as a small thank you from our team, a special 7th Anniversary Loyalty decal to place on your Armor or Vehicles will be available from Tuesday, November 19 to Saturday, November 30 for 1 Cert in the Depot! 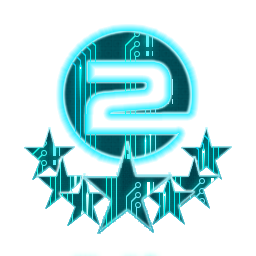 7th Anniversary Bundles are being delivered to the Depot on Tuesday, November 19! These bundles will be available in three tiers: Recruit’s, Soldier’s, and Ancient’s. Each bundle contains an assortment of items, including new weapons, armors, camo, banners, implants, and more. Pick up the Soldier’s or Ancient’s bundle, and you’ll also receive a Heroic Boost!

Read on for the full breakdown of each individual bundle: 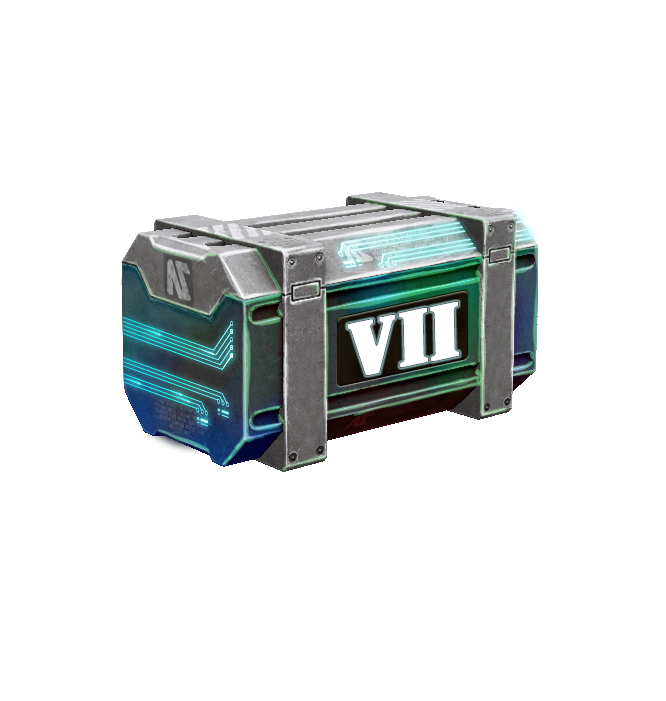 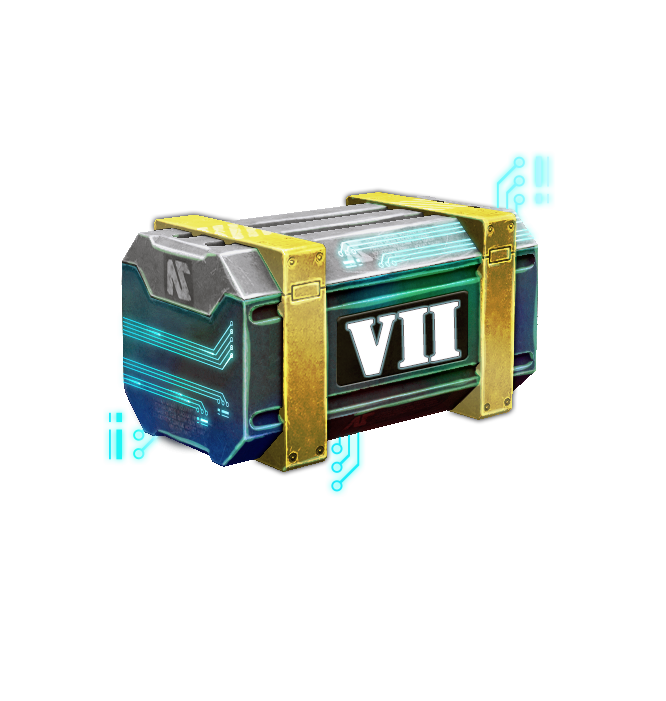 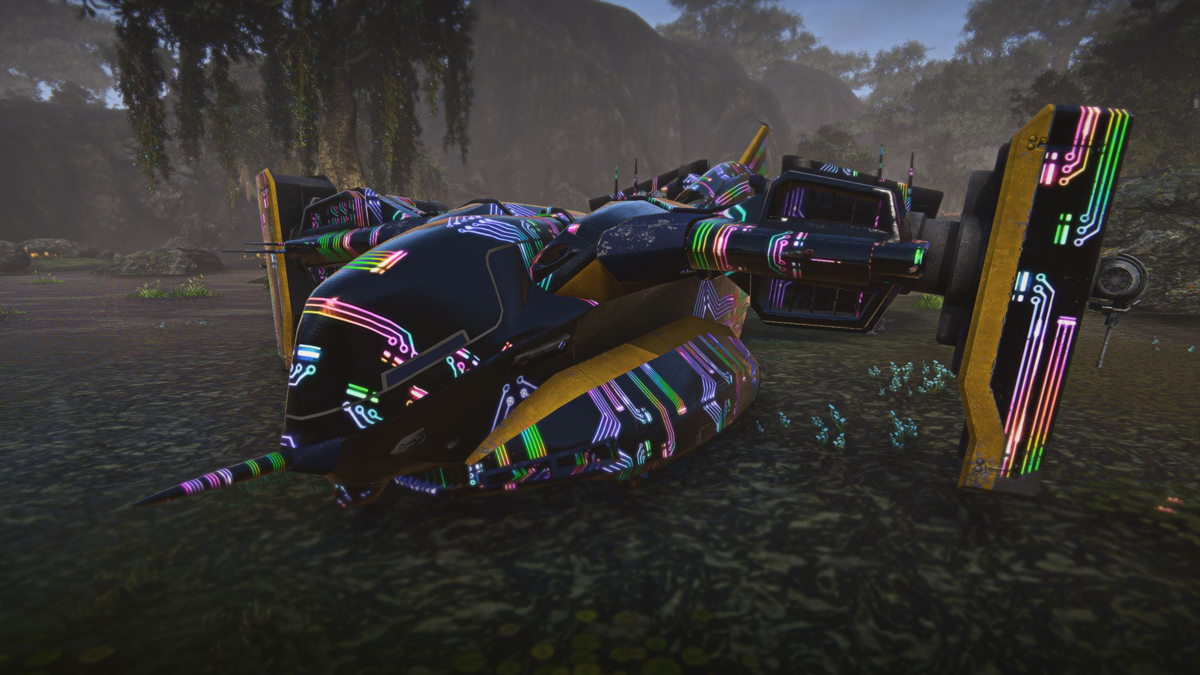 It’s time for a new Exceptional directive, complete with a brilliant new camouflage usable on weapons, armor, and vehicles alike.

Every weapon from this year’s bundles will go into the Exceptional III directive, and future holiday weapons are planned to be a part of it as well! 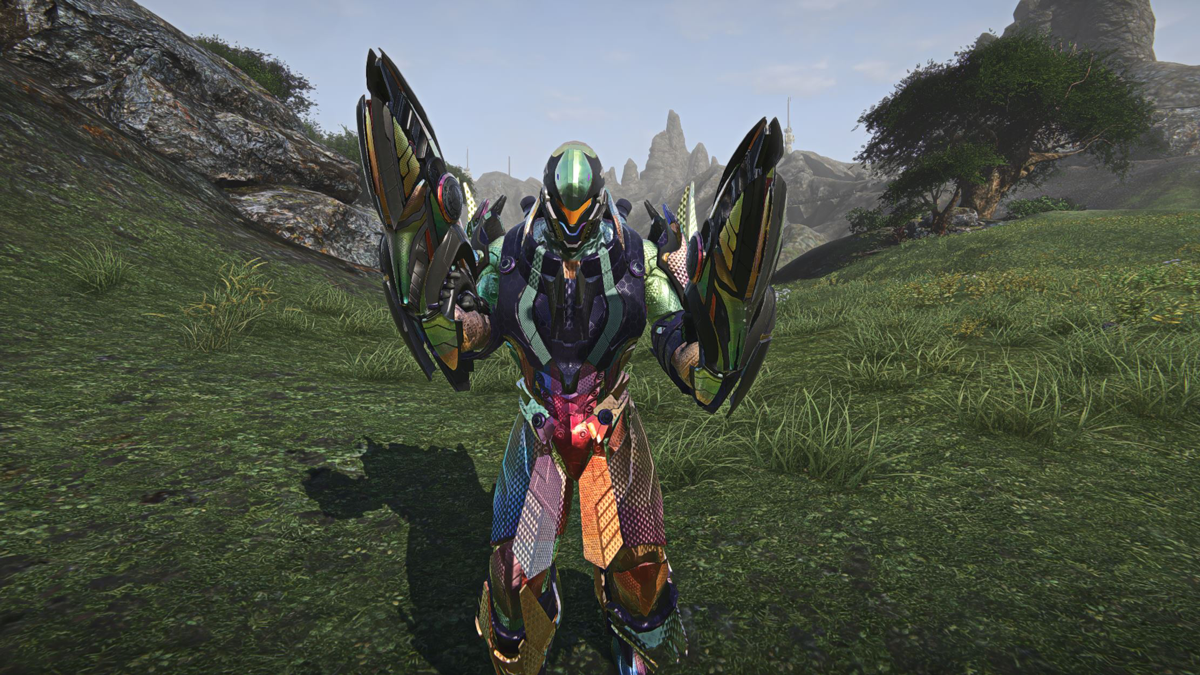 This year’s Anniversary isn’t just about celebrating the past year – it’s also an important look ahead to the future of PlanetSide 2. Our team has an incredible program planned for our Anniversary Livestream on Wednesday, November 20, 2019 at 2:00 PM PST, including a sneak peek into the next major update coming early next year that you won’t want to miss! Head over to twitch.tv/planetside2 next Wednesday and join us for the festivities!

Thank you all for your dedication to PlanetSide 2 – very few games and communities have accomplished what you have, and your loyalty and support is everything to us. We’ll see you all on Wednesday, but in the meantime you can share your favorite moments and memories from Auraxis with us by posting with the hashtag #7YearsofLoyalty on Facebook, Twitter, or the PlanetSide 2 Forums! Here’s to another great year, soldiers!!