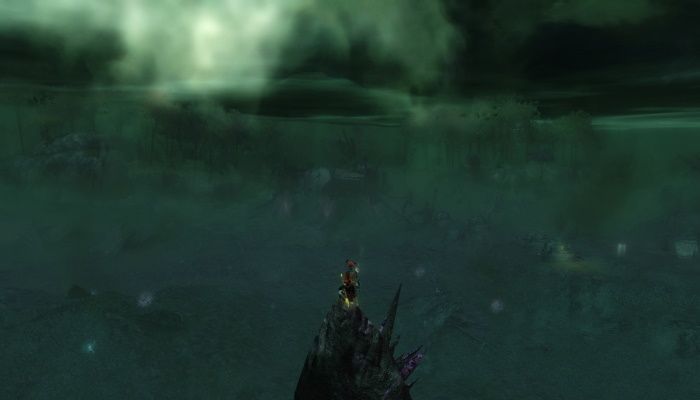 If you aren’t familiar with my previous articles on Guild Wars 2, you may not know that I am a major stickler when it comes to class changes and balance in both the competitive arena as well as WvW. Yet again, ArenaNet has attempted to level the playing field with sweeping class adjustments, but are they doing more harm than good?

Some may remember this article that I wrote some time back, where I spoke about how godly my Scrapper became after a recent balance change. At the end of the article I explain that these kinds of class swings are severely detrimental, but I didn’t understand how bad they could truly be until ArenaNet completely upended the Scrapper class entirely in their July update. Since that time, there have been several “fixes” put in place to attempt to correct the class, but my short-lived existence as a godly class was brought down before my eyes.  Flash forward to this week’s update, we see additional attempts to legitimize a class that has largely fallen off the map entirely. 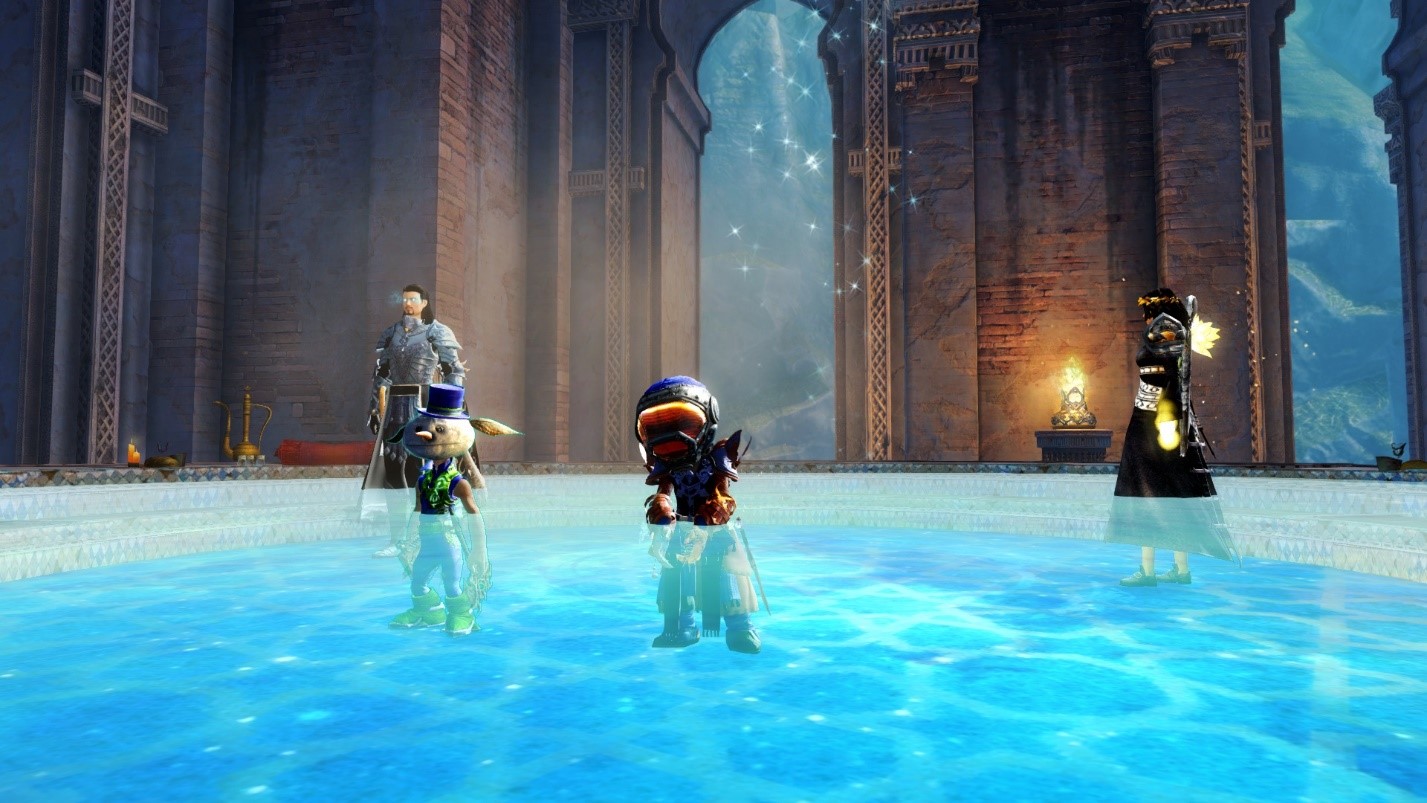 The class wheel is a harsh mistress. As an MMO gamer I have never seen so many changes in the fundamental concepts of classes as I have in GW2. If you blink, or take a month off, you could come back to a once beloved class that no longer works as you remember. Yet, if simple class changes were all that players had to contend with, it might be manageable despite the frustration, but there has been an outcry from the community recently about a fundamental trait that all classes had, which has now been removed without any compensating inherent abilities in place.

I speak about the dreaded fall damage reduction that has been removed from all the class trait lines. Many people are disappointed with the change as WvW players and those that run jumping puzzles where mounts and gliders aren’t allowed, utilize these traits so that they can complete them.  People voiced their opinions directly to the developers at the beginning of November. Despite many of the recent balance changes touting that they’ve “listened to feedback” they must have sorely missed the many people who commented in the thread, lobbying for developers to keep the fall damage reduction. 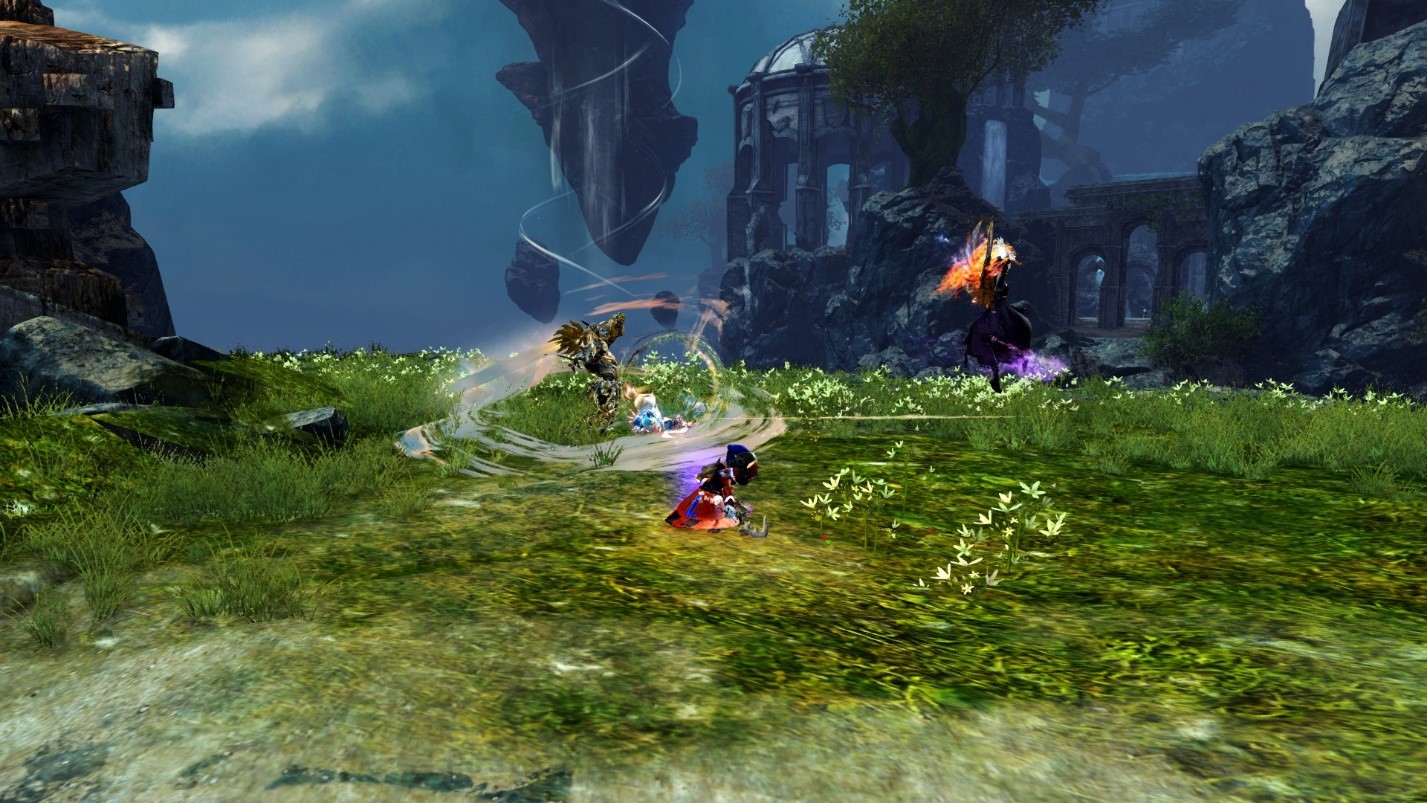 Not everything that ANet released has been met with such scrutiny. For years, players have been asking for capes to be added to the game, as they were in Guild Wars 1. Although some users have noticed clipping issues, the vast majority of players have been receptive to the inclusion. In addition to the recently released build templates, Engineers and Elementalists now have an actual weapon swap ability. This allows both classes to change their weapons on the fly while they are outside of combat, dismissing the need to macro these changes or manually swap weapons. These quality of life features are certainly welcome, but they feel like a footnote in the long list of drastic changes ANet has released over the years.

One could only hope that all of these changes are leading somewhere. Will they finally open up gliders and mounts in dungeons or jumping puzzles? Will they negate fall damage through the mastery system? Will we see vast changes to each base class that will better synergize with the specializations? My opinion at this point, is that ANet still hasn’t found a way to realistically build each specialization to a singular purpose. I feel now, more than ever, with the new build templates, that we can forego the premise that every specialization should be able to do everything. With so many builds, areas and systems added and seemingly abandoned over the years, are we seeing a gradual vision form here, or is ArenaNet taking a stab in the dark on how to appease their fanbase?  Let us know what you think in the comments.