Welcome to Icetide – Shaper devices have brought localized ice storms into Bastion, bringing excitement with every glittering snowflake across the region. Ice is rare here, but when it arrives, people know that Icetide celebrations will soon follow. Holiday lights shine throughout Fort Tarsis, their bright colors sparkling on blankets of snow

Seasonal Themed Strongholds – Each week a different featured seasonal Stronghold will unlock for players—now including score leaderboards. If you’re up to the challenge, compete with other Freelancers for the highest score. Visit the Seasonal Store to exchange your Crystal  for War Chests.

Freeplay Time Trials – Have you ever wanted to put your javelin flight and navigation skills to the test? Join Freeplay, and race through eight time trials that can be found in Bastion. Try to beat our Gold times!

New Legendary World Event: Icetide Coolant Harvesting – Help the Arcanist harvest precious coolant resources while fighting off the outlaw forces that are trying to steal it from you. 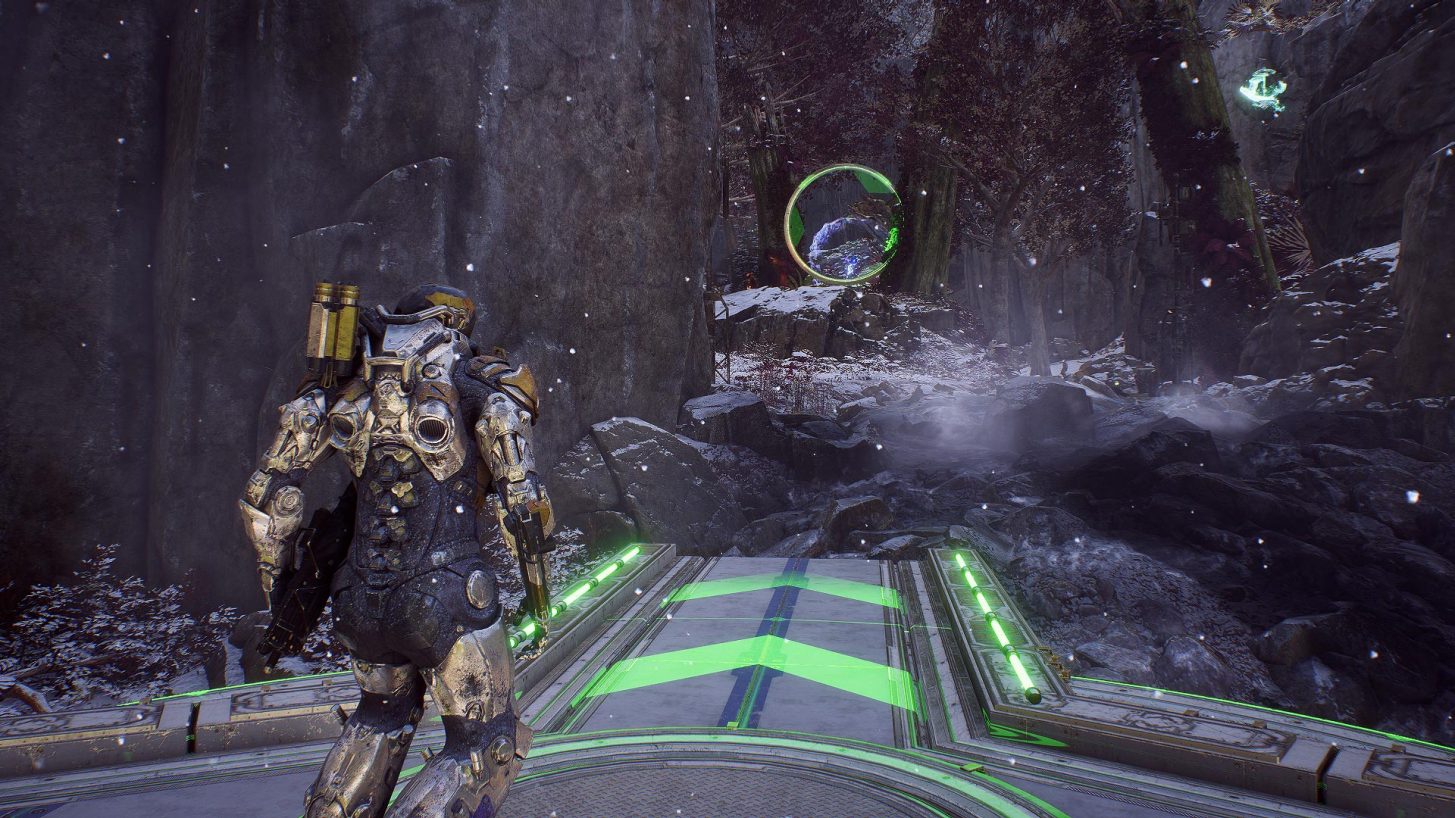 Icetide Cortex Entries – Explore the region to find new story entries to add to your Cortex.

New Tomb of Legionnaires Offering – New Guardians’ Tokens are granted through daily and weekly challenges. Freelancers can make offerings of a Guardian Token and additional crafting materials within the Tombs of the Legionnaires to gain a random Legendary item. Each tomb grants different items, but all items have a +5 gear score.

New Short Stories – In addition to these new features, keep an eye on our Anthem News Page for all new Icetide-themed short stories from our writing team! 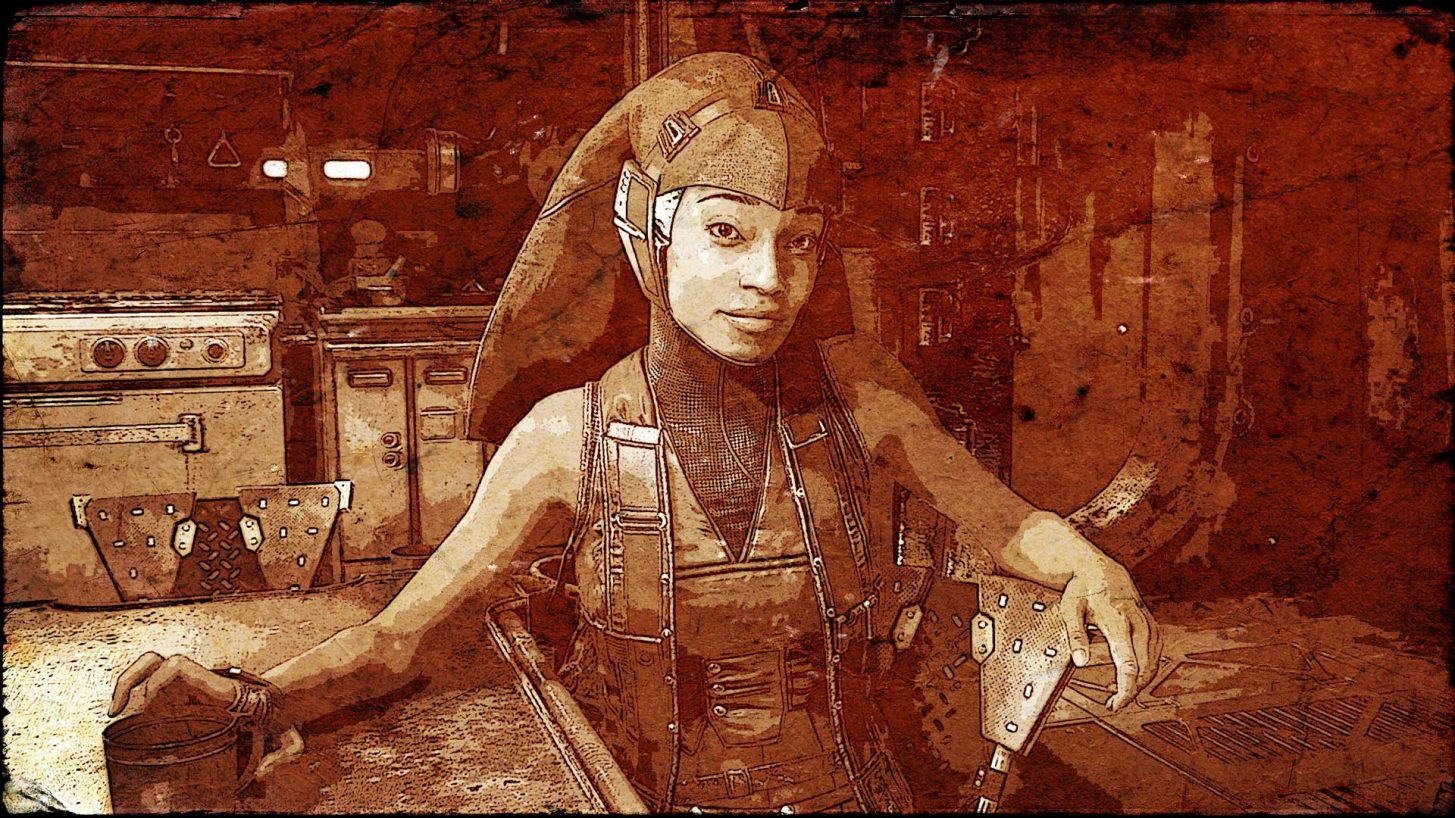