Patch 7.4.0 is here – and with it lots of exciting new challenges! Help the Hand of Balance establish a post on the volcanic island and face the Inexorable League in their final fortress.

Chassizz is the easternmost island in the Shataem Archipelago. The entire island is characterized by its unique terrain, which was created when the volcano at the center of the island erupted.

The island is crawling with dangers because it’s under the control of the Inexorable League, which rules it from the Celestial Spire. The New Pantheon lies within, well protected. Whatever they’re planning there must be stopped!

The island is waiting with lots of new main quests and side quests that you can play to progress your character.

The New Pantheon is the last of our enemies’ hiding places. The temple was constructed with the help of the Naga and can be reached through the entrance deep within the Celestial Spire.

There are 5 bosses waiting for you there:

Defeat them in combat and seize your rewards!

A new world boss awaits you in the Entity Chamber. Be careful – the whole place seems highly unstable.

While the level cap will stay at 100, there is a new kind of level known as ‘Peak Levels’.

To unlock them you’ll have to complete the quest ‘Crossing the Mountain Path’ from Leya Peak in Varanas. Once you’ve unlocked it, the experience points that you collect will be calculated at this new level.

Peak values are linked to bonus buffs for movement speed, gold and drop rate as well as attribute increases for your character.

As in every new zone, there are powerful items that you can equip your character with. You can get new pieces of equipment from merchants, quests, by crafting and of course, in the New Pantheon.

Together with the release of 7.4.0 we are opening two temporary servers that will rapidly speed up leveling. So if you’d like to try out a new character or return to RoM after a break, now is the perfect time! You can find information about the temporary servers here.

The Snowflake Festival is back with new quests and a wonderful new Ice Crystal Snowboard! Click here to view all the Festival information!

Naturally, there are events and special offers during the Christmas period for you to enjoy! Just stop by the shop and forum! 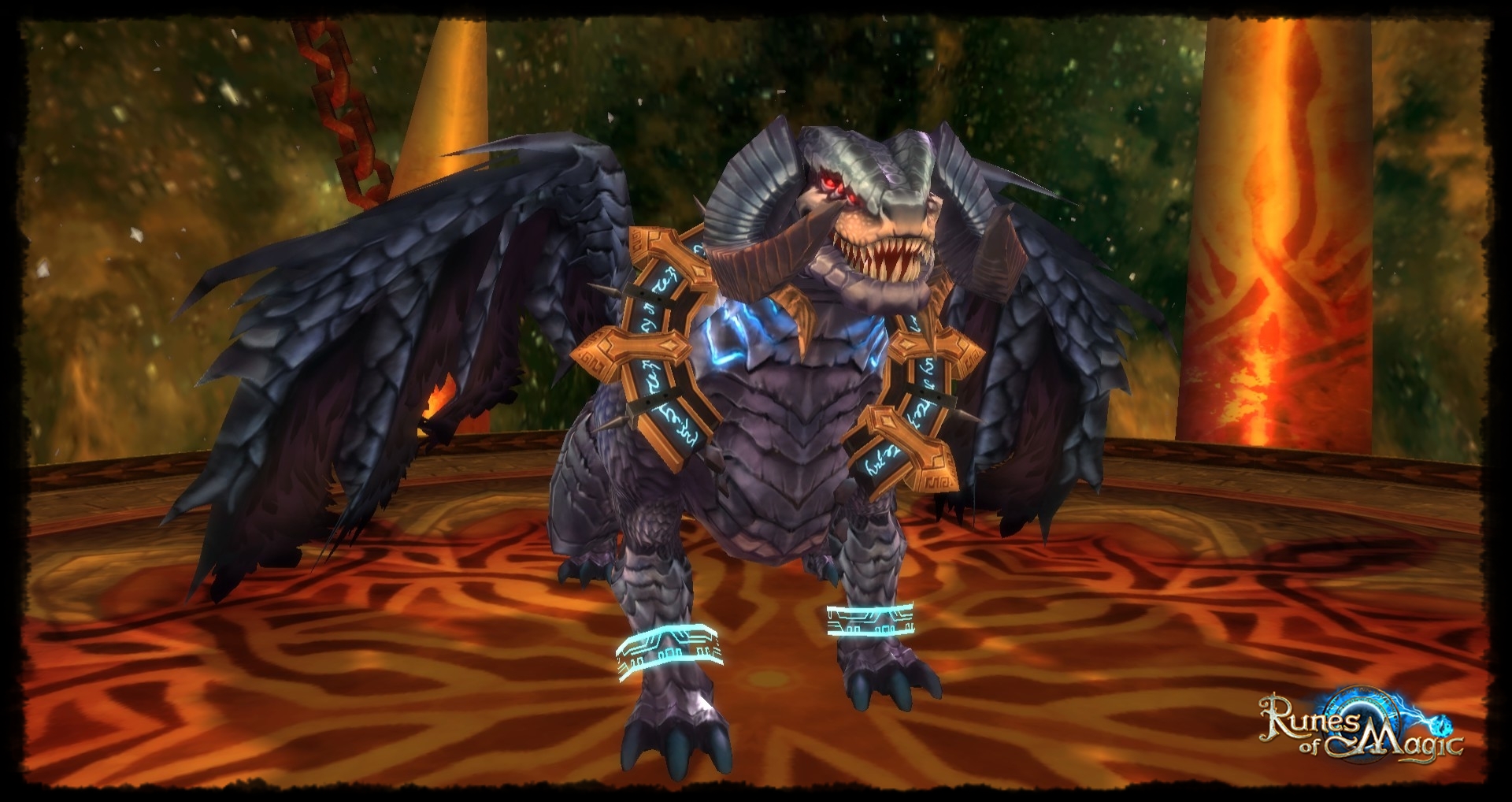 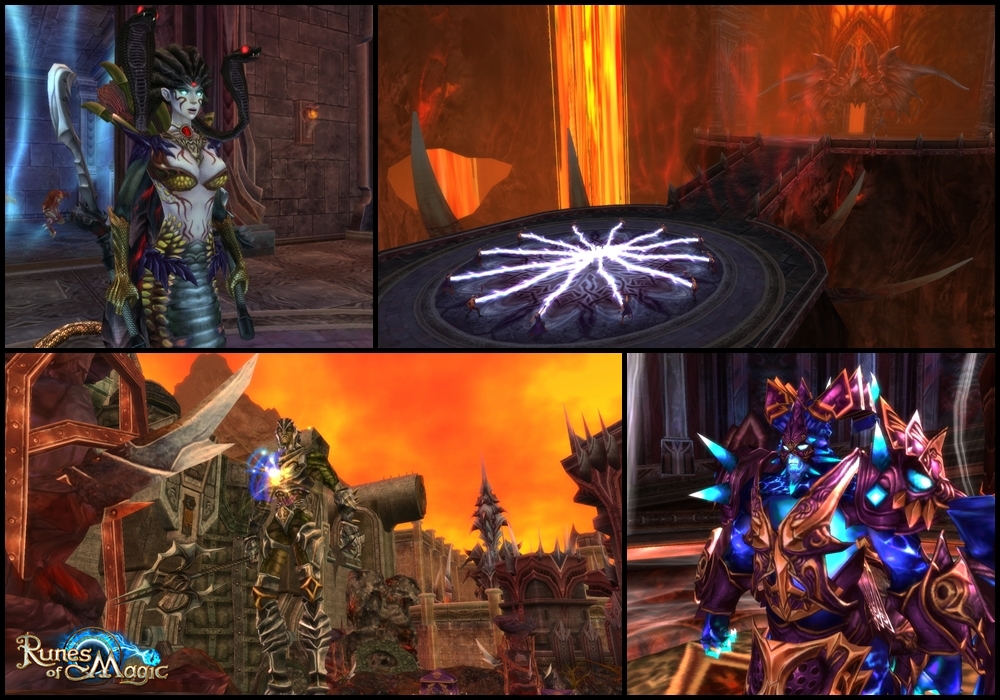