The festive season is behind us, but we still have enjoyable new content. Today is a special day as those long-awaited double-barreled vehicles are heading for the Supertest*! In addition to the new sub-branch of double-barreled Soviet heavy tanks coming out in Update 1.7.1, we’re testing a new feature, the Demount Kit, which we aim to release with them. It will save you gold when unmounting Complex Equipment. Let’s take a closer look.

Supertest is the process of testing a project in the early stages of implementation, if necessary. The test involves checking the concept of a new feature or version and searching for the most critical issues. In World of Tanks, Supertests are divided into production tests of individual features, performed during feature development (such as testing a new map, or balancing a new vehicle), and version tests of full releases.

The purpose of Supertests is to test the game content in a live environment with a limited number of players (“Supertesters”) before the final release. If the Supertests prove the content is ready, Common Tests are then conducted

You”ve probably seen the extraordinary Object 703 Version II, the first-ever Tier VIII Premium double-barreled vehicle in World of Tanks, in Random Battles. It provides its fortunate possessors with fresh, dynamic gameplay and instantly draws attention on the battlefield. Now it’s time to give some friends to the pioneer of double-barreled tanks and introduce the highly anticipated sub-branch of these steel colossi.

The new sub-branch of double-barreled Soviet heavy tanks will start with the KV-3 at Tier VII. You’ll be able to move along the heavy branch or research these new double-barreled predators. In Update 1.7.1, the following three new vehicles will storm the battlefield: 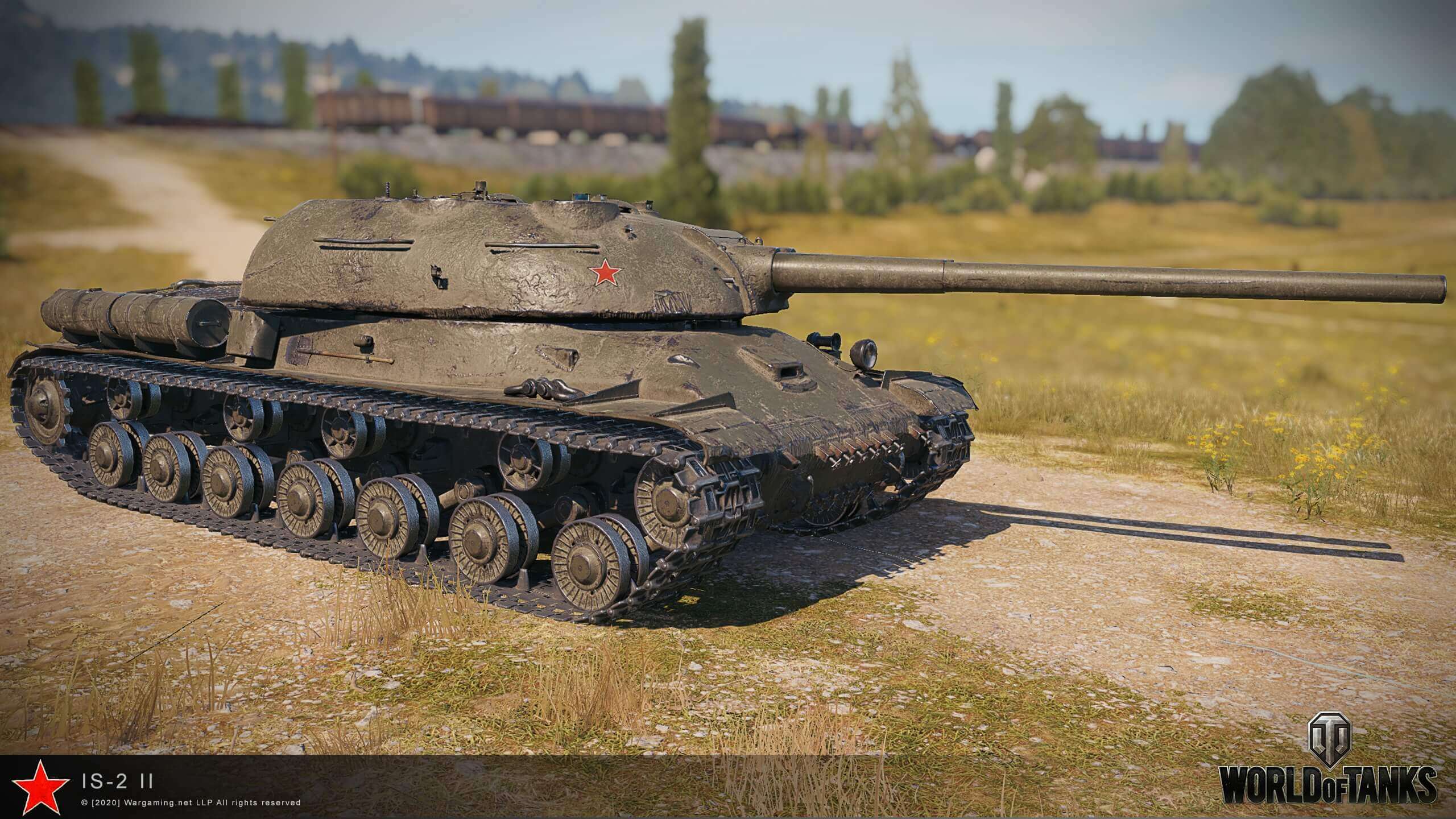 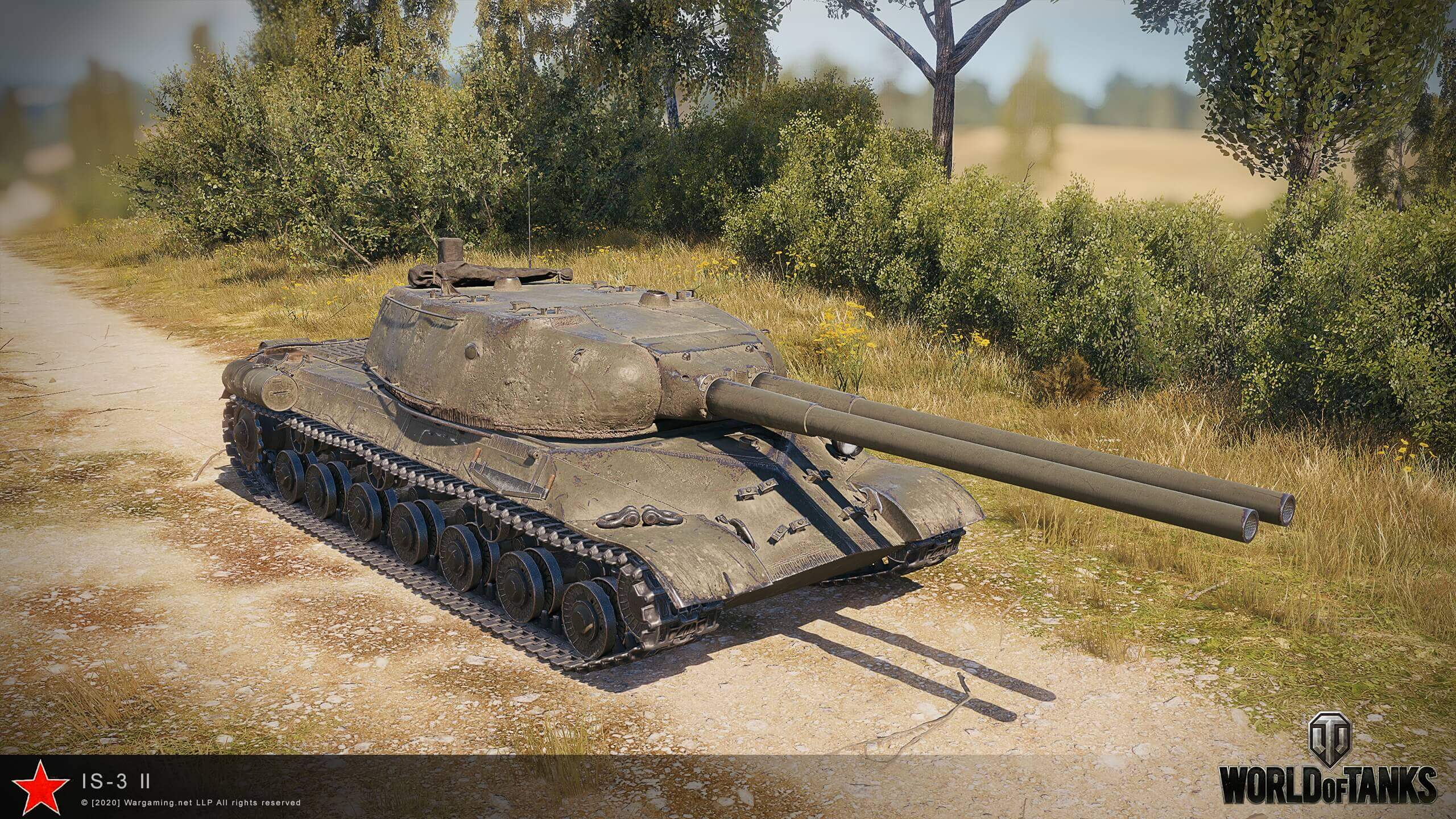 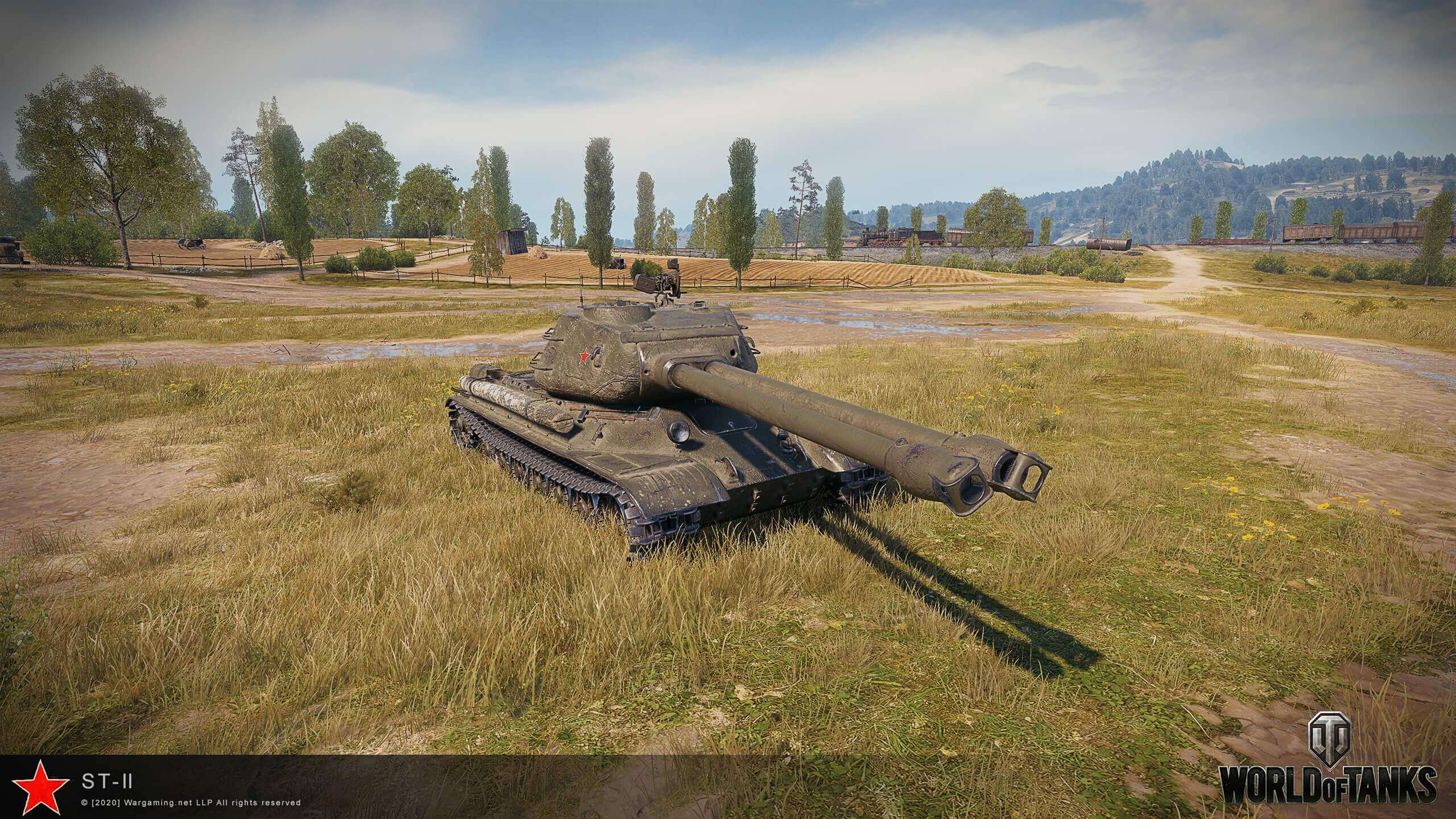 The Crew of all three double-barreled vehicles consists of five crew members:

As you go up the new branch, you’ll find that you have more armor, more firepower, and more fun driving these tanks. But their most important feature is several shooting modes, and each has its own peculiarities. Let’s take a quick look at them.

Cyclic (regular): Firing one gun that reloads after each shot

After shooting the active left gun, the camera shifts, but you can’t fire the second gun right away. The timer on the left shows when you can shoot. When it finishes, you can fire from the second gun. Remember though that the loading of the first gun will be interrupted, and the sequential loading of both shells will start over.

You need to hold the left mouse button to prepare the shot (this takes a few seconds). The reloading progress is displayed inside the scope area. When the preparation is complete, a double shot automatically occurs. If you release the left mouse button before preparation ends, the process will reset. Note: you can reassign the double shot button in the control settings menu using the Double-Shot key.

All characteristics of these tanks that are relevant for the Supertest are not final and can be adjusted before the vehicles hit the live server. Look out for more information on double-barreled vehicle gameplay in an upcoming dedicated article!

Demount Kit: Save Your Gold!

Starting with Update 1.7.1, it will be possible to unmount and send Complex Equipment to the Depot for free without spending 10 Gold. To do this, you need to use the new Demount Kit. It has varying chances to drop from the large Reward for Merit in the fifth round of this special in-game reward.

Each Demount Kit can be used only once to unmount one piece of Complex Equipment. You can still unmount Complex Equipment for Gold — just select the option from the menu on the equipment screen. But why not simply remove it for free and save your Gold for something else?

Earned Demount Kits will be stored in the Stock section of the Consumables tab in your Depot and automatically debited after use. Remember: these items cannot be sold!

There’s a lot of interesting content ahead, including exciting new events. Stay tuned and good luck on the battlefield!