And a Happy New Grim Misadventure to you! As we usher in 2020, we reflect upon the game that released nearly four years ago. 2019 was another huge year for Grim Dawn.

Let’s go down memory lane and see all that 2019 brought us…and perhaps see what’s still to come!
2019 saw the release of Grim Dawn’s second expansion, Forgotten Gods, as well as 6 major content and feature updates. Build diversity saw substantial gains through not only hundreds of new items in the expansion but also through extensive balancing, including concluding the year with our largest content update ever!

Filtered Gameplay – V1.1.1.0 added one of our favorite recent features to Grim Dawn: the loot filter. Grim Dawn has a ton of ways to build characters and sometimes all that loot dropping on the ground can seem overwhelming, especially for new players. The loot filter simplified this process by allowing players to show only the items with attributes they care about! 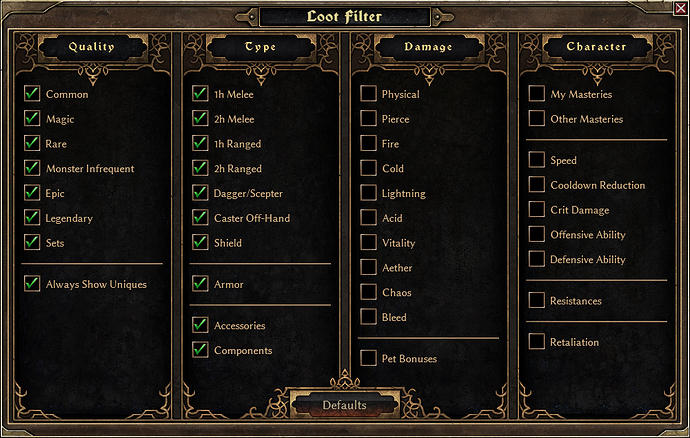 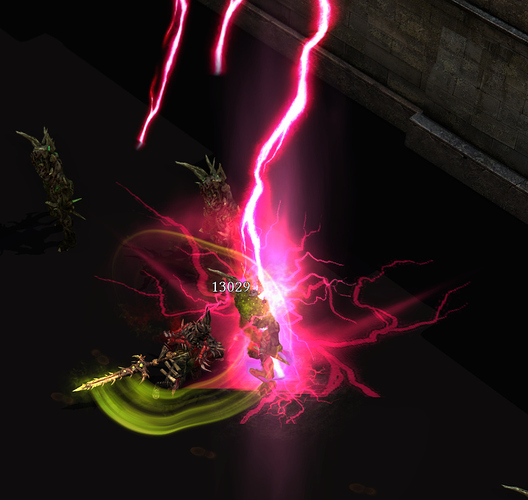 Monstrously Updated – As with spell effects, some of our oldest monsters fell woefully behind the quality of our more recent creations. First in line were Zombies, Bonebacks and Rifthounds, but several other monsters saw adjustments as well! 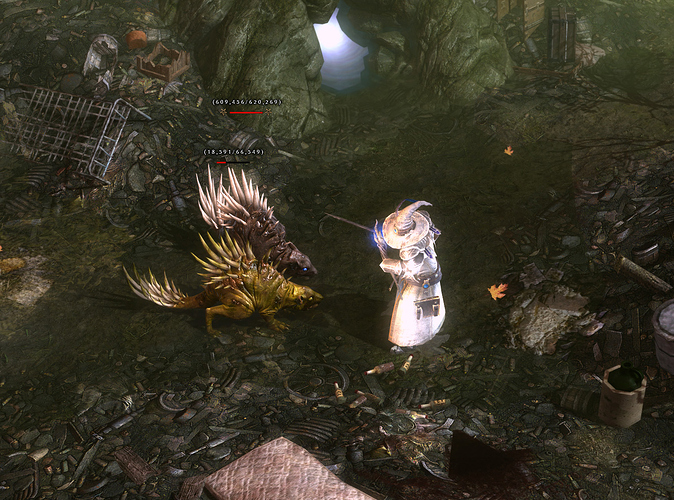 We Swear There’s Something There – A common request since Ashes of Malmouth, we introduced new invisible Illusions for Helmets and Shoulders so players could customize their look to suit their needs. The Fashion Dawn collection is always a treat to visit. 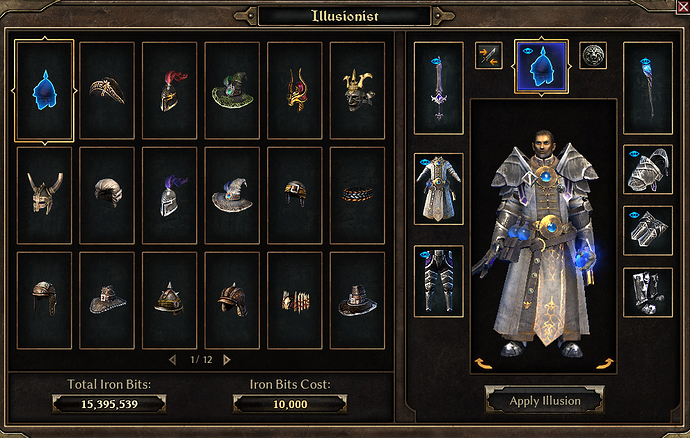 Deferred Renderer – Probably one of the biggest improvements to the engine, the deferred renderer significantly improved performance for many players and allowed us to enable dynamic lighting on many of our spell effects 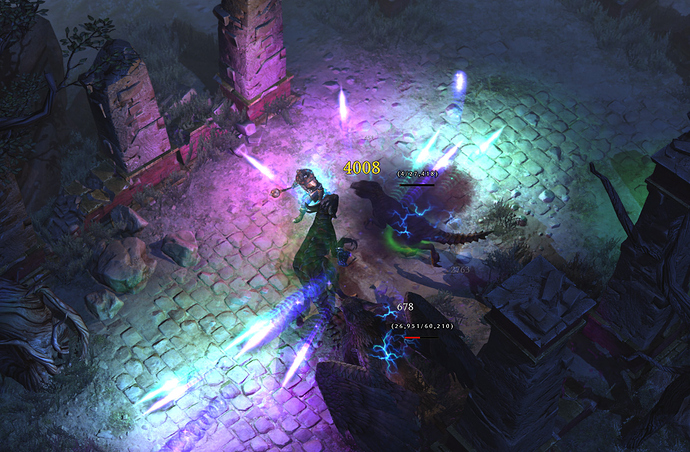 Putting Veteran Back in Veteran – Veteran difficulty had fallen behind over the years and no longer presented the challenge for experienced players that it was meant to. With v1.1.4.0, we went back to the leveling experience and made Veteran and Elite difficulty feel like a proper difficulty progression instead of the breeze they became as mastery skills became more powerful. 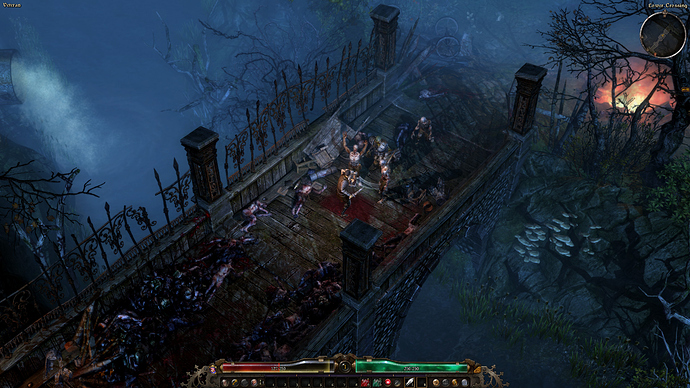 Life Qualities – v1.1.4.0 introduced a series of great improvements to the game, several of which were popularized by the Grim Internal mod. With auto-looting for crafting materials and components, monster health bars, search functionality for various UIs including the Devotion screen and the ability to select your favorite Crucible map at the start, 2019 saw some of the biggest quality of life changes to the game yet. 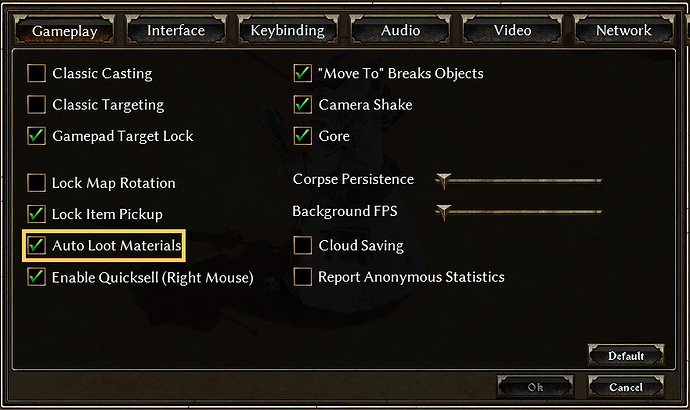 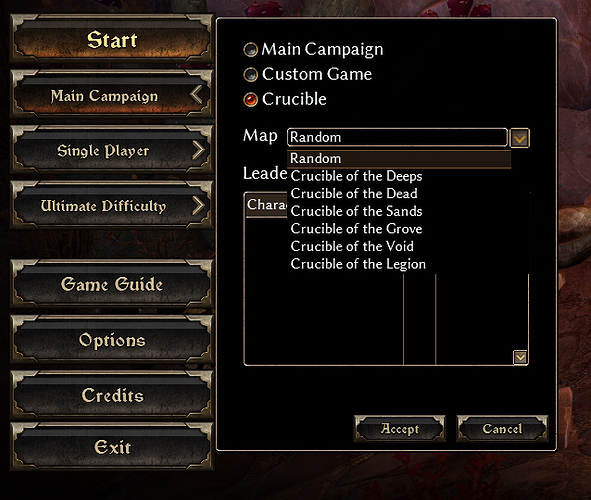 It’s Over…6000! – Across several updates, but culminating with v1.1.5.0, we made over 6000 item changes in a massive overhaul that saw some of the oldest Legendary sets updated to modern standards and all of our Epic items and Rare affixes receiving a much needed facelift to make leveling up more exciting. 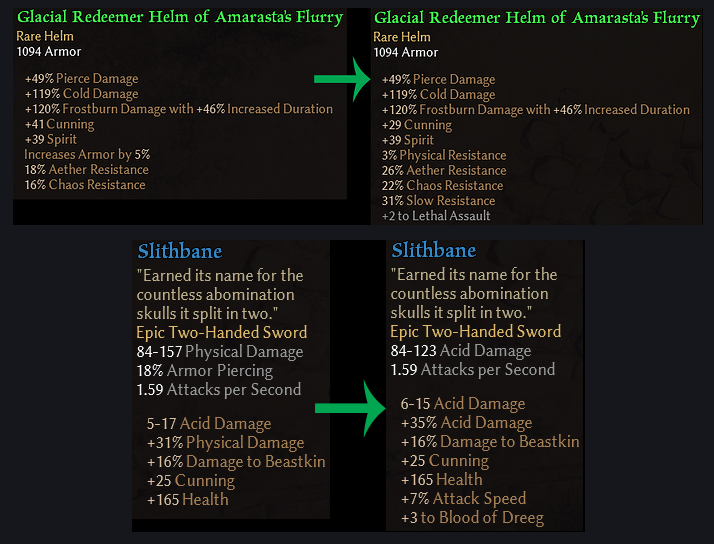 The Tomb Opens – A certain individual at the Conclave of the Three made some questionable deals with many players. Those deals culminated in the opening of Grim Dawn’s 5th roguelike dungeon: the Tomb of the Heretic! 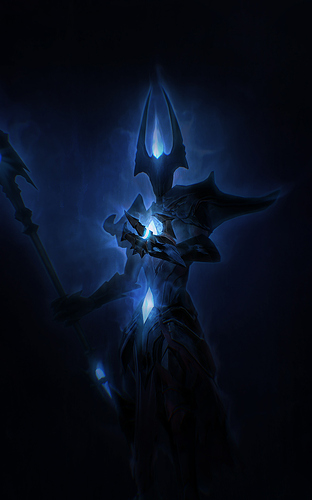 What’s Next?
2019 may be behind us, but that doesn’t mean Grim Dawn’s finished! We’ve already given you a taste of what’s still to come in our last update 332. 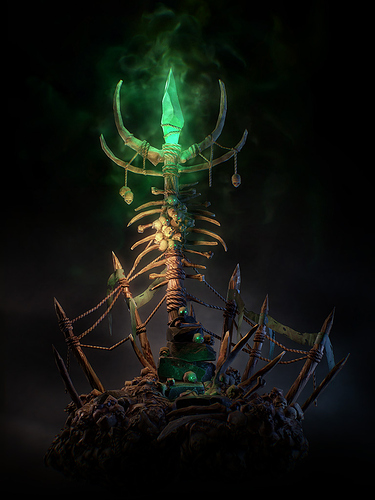 As is tradition, we still have MOAR! Alongside the Monster Totems, you can also look forward to nine new Legendary weapons! This collection of loot can rarely drop anywhere in the game, but if you are keen on acquiring them quickly, then you will want to track down the new totems! 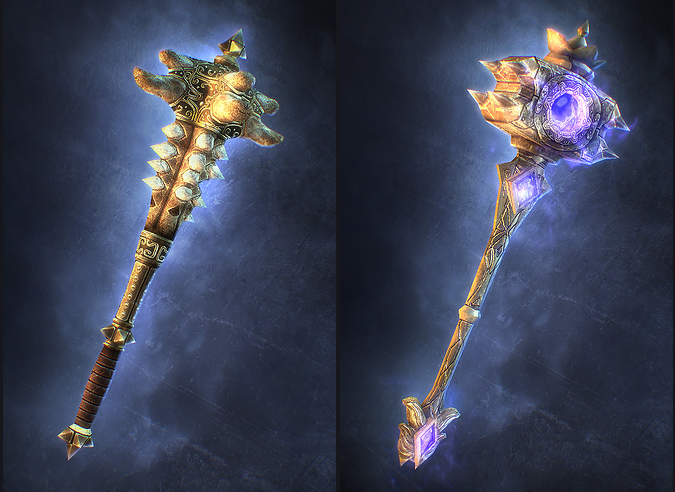 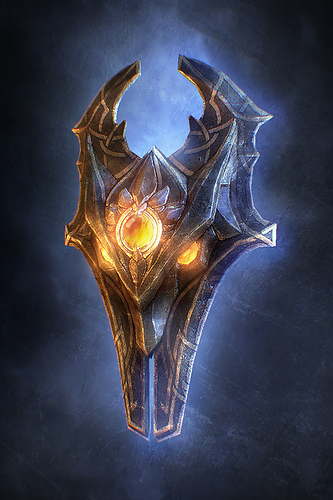 grimBut wait…hot on the heels of v1.1.6.0, we still have some treats for you down the line. While we’re not ready to discuss all of them in detail, we’ll leave you with this image to ponder what’s next! 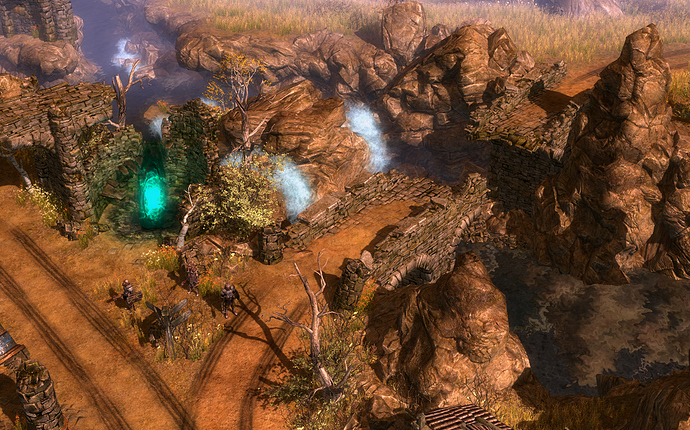 Like knowing what is coming up next for Grim Dawn? Check back on 02/17/2020 for the next Grim Misadventure.