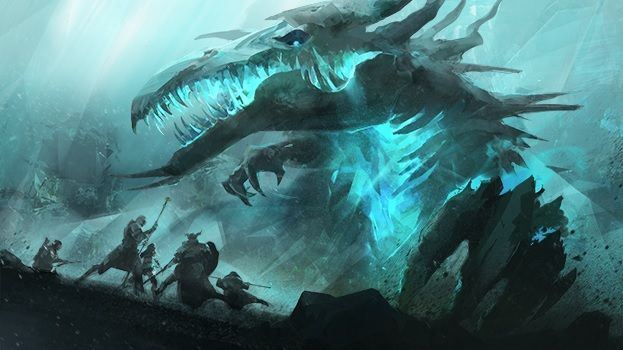 Dubbed Shadow in the Ice, the story is a continuation of Episode One which debuted last year. Players are taken to Northern Shiverpeaks to confront epic world boss, Drakkar.

A host of new features include: