DEVSTREAM 137 OVERVIEW
Kuva Lich Improvements, Pets 2.0, and so much more!

The crew is back on the couch for another Devstream, and boy did they bring a lot to share! If you want to learn more about our plans for the Kuva Lich System, Pets 2.0, Corpus Ship Remaster, Titania Ability tweaks, and so much more, you can read all the dirty details in our overview down below!

As always, if you want to watch the full Devstream for yourself, you can do so on our YouTube channel.

Earlier this week we posted a Developer Workshop outlining out planned changes for the Kuva Lich system following community feedback. We’ll be going over some of the changes in this overview, but for full details, please be sure to check out our Dev Workshop here!

In our first wave of changes to this system (hopefully launching as early as next week on PC), we are touching three main points:

A few other things of note:

This is something Sheldon has been mentioning in passing on many Devstreams, but this time he came prepared with a napkin full of notes! Here are some of our current plans for a revamp of the Pets/Companions System:

We showed our new Melee Moa last Devstream, but here’s a bonus animation for it:

Steve has talked many times about Deferred Rendering and we are soon approaching the possibility for PC players with beefy computers to try it out themselves. When this launches, you will be able to active it yourself in your Launcher settings:

But the question is — what does it do? Here it is in-action:

Here are some direct before/after comparison images as well.

The Corpus Ship tileset is one of the oldest (if not THE oldest) in all of Warframe — it is time for the old ships to be decommissioned, and bring out a new fleet that’s up to modern standards.

This new tileset remaster offers more lorebuilding about the founding of the Corpus. Steve also mentioned a new game mechanic, asking Tenno if they will be altruistic or greedy.

You will see these new environments in regular Corpus missions, and in the Railjack-equivalent, bringing new enemies as well!

Titania is getting a few kit changes!

We showed off the next Warframe’s concept art last Devstream, but we are fully announcing her official name: Protea!

Additionally, you can see her in-game, using her 4th ability here:

If you missed a look at her full kit, learn more in our Devstream 136 Overview.

If you have ventured into the Veil Proxima, and faced the Sentients hiding in this tileset, expect to see more of them. The situation is escalating, boarding parties are coming: 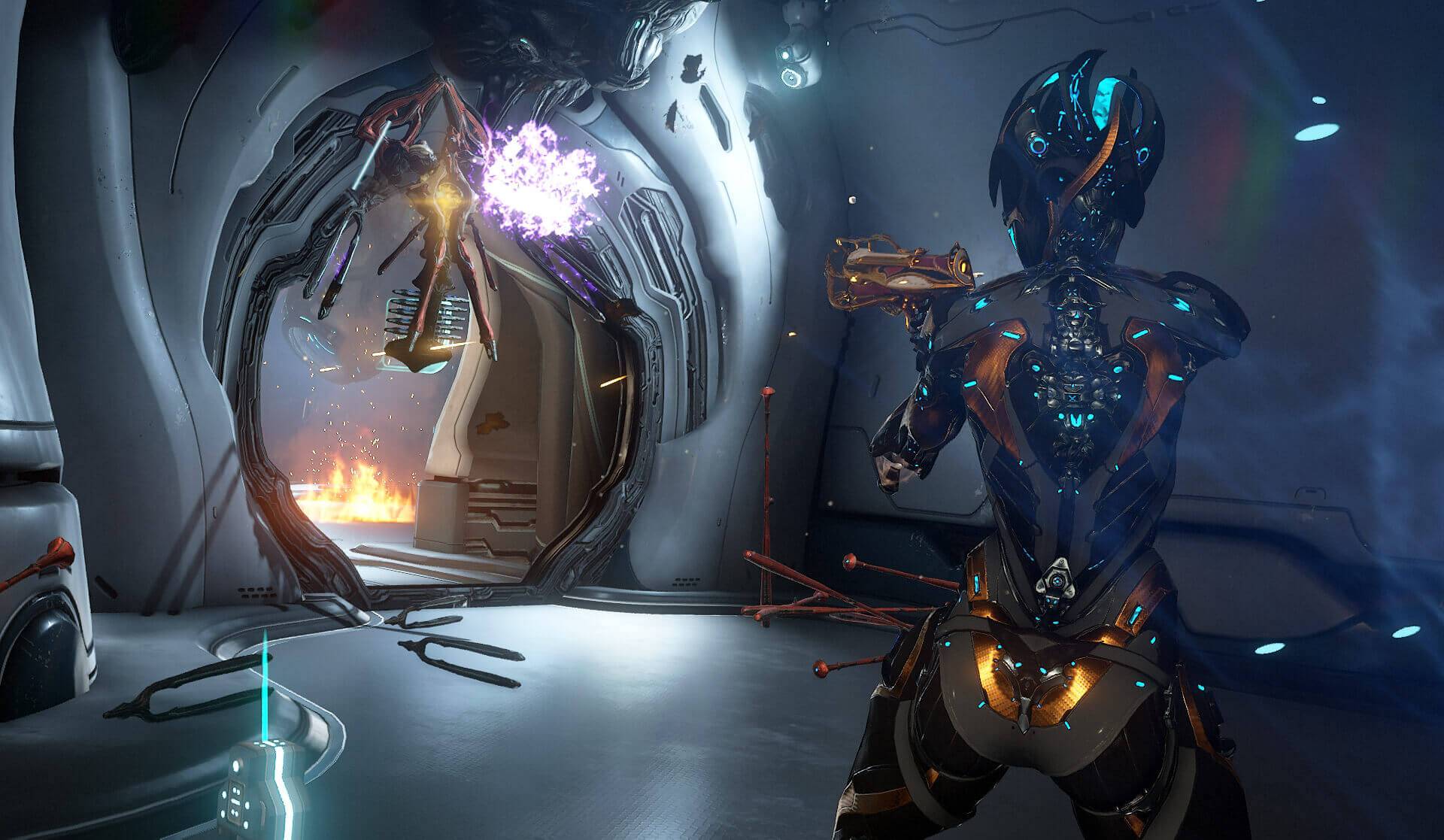 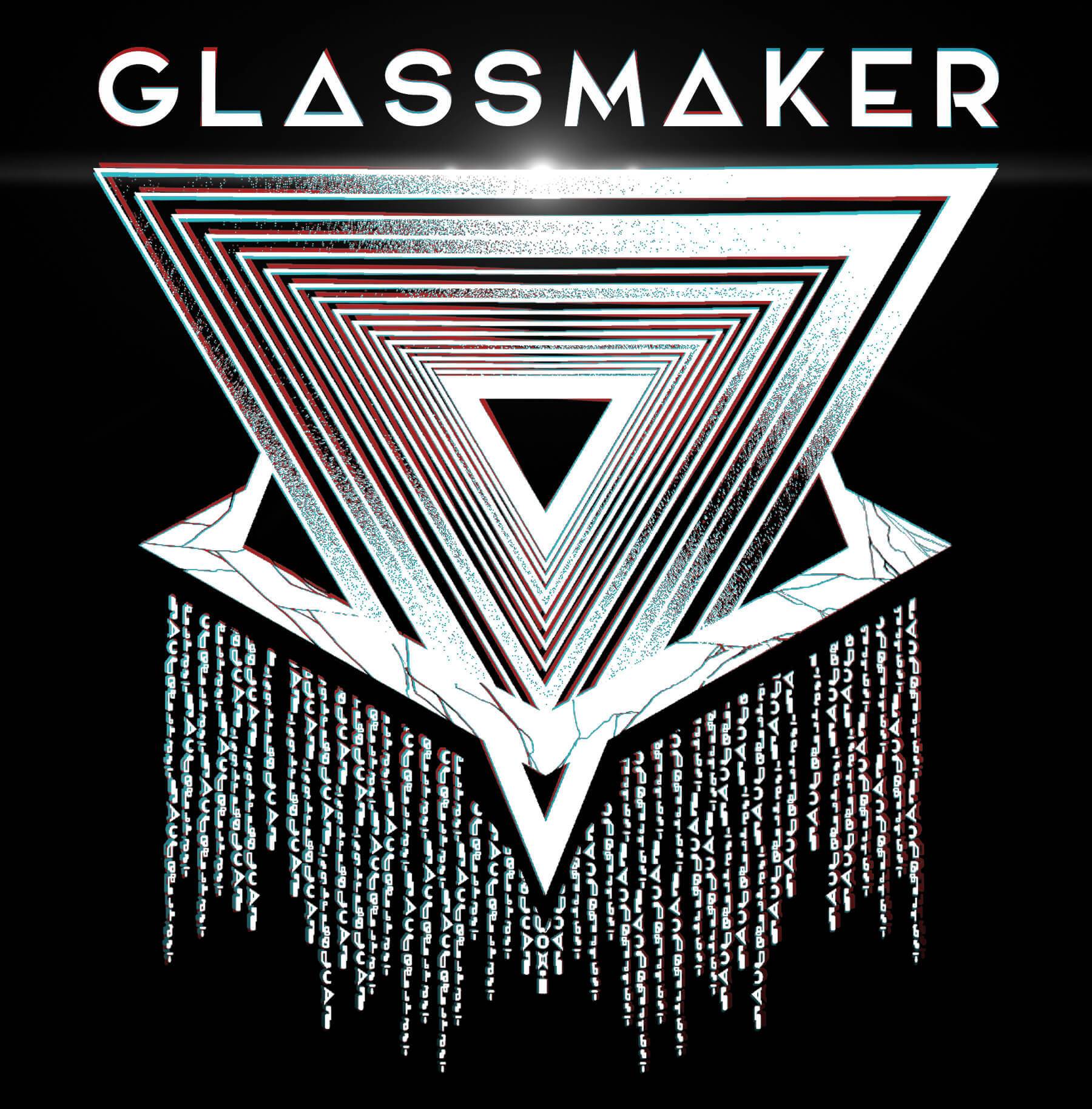 Not much was shared about this Series, other than our goal to make this Series more interactive. Steve mentioned a potential murder-mystery theme — who is the Glassmaker? Maybe the Tenno will have to find out!

This is in addition to the existing Simulacrum map. You will be able to earn this for yourself from an upcoming gameplay activity!

We showed this concept in a previous Devstream, but here it is in action!